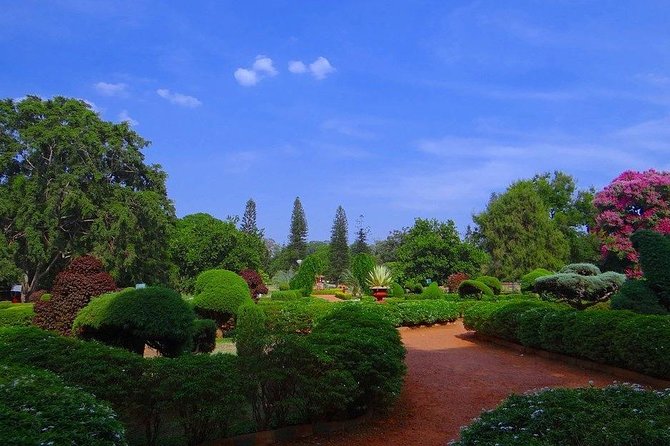 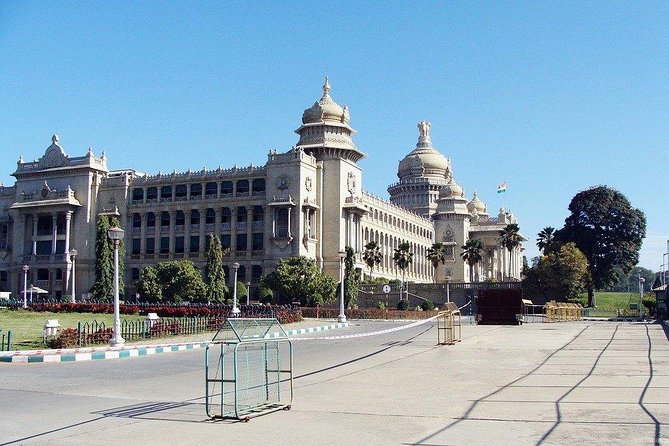 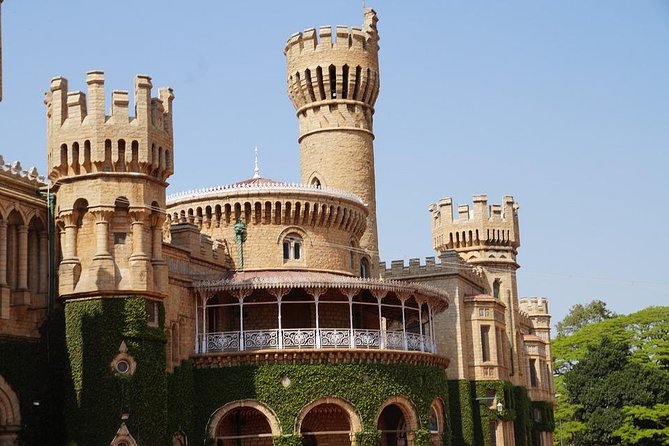 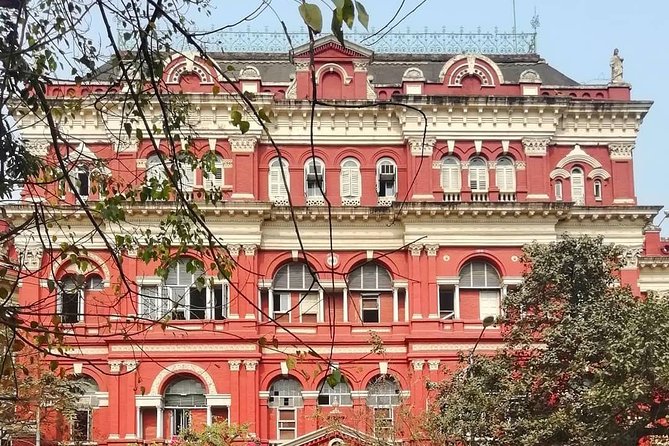 A walk through the heritage of East India Company - Kolkata 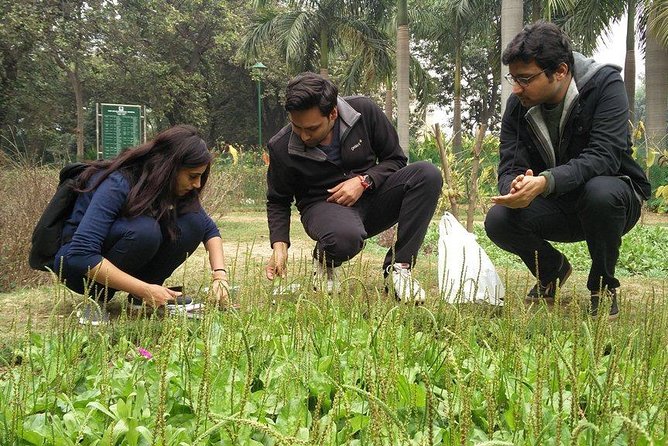 Foraging for Food in the Shadow of History 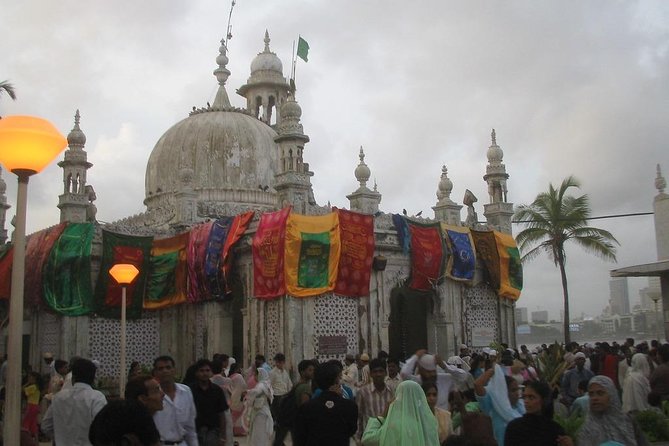 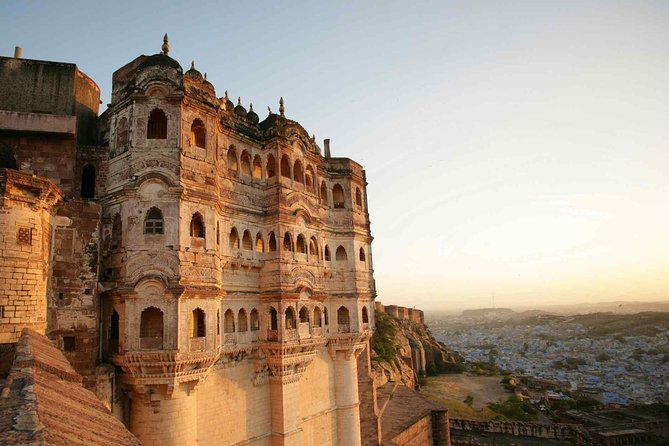 Guided Jodhpur City Tour With Drop Off at Jaisalmer 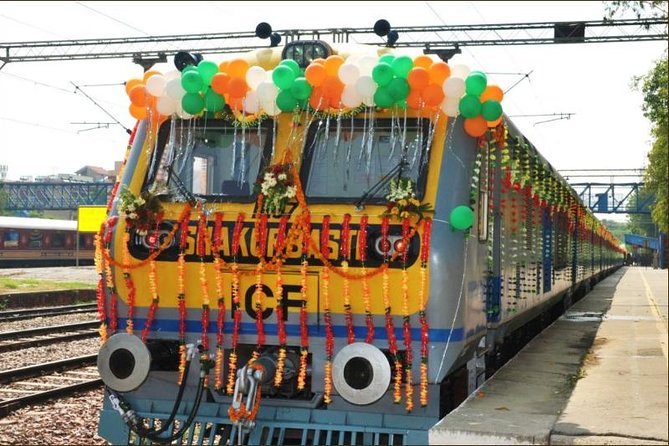 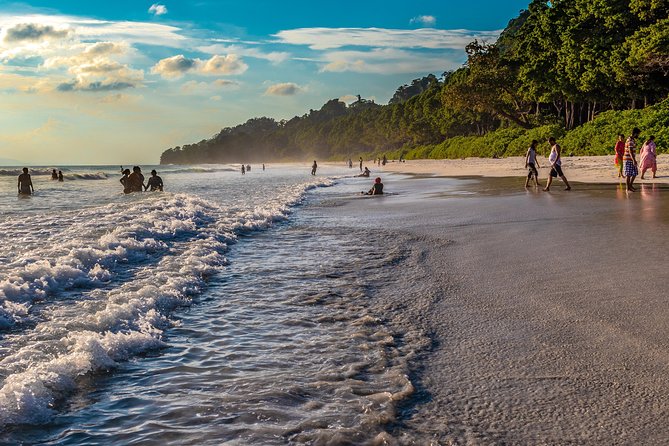 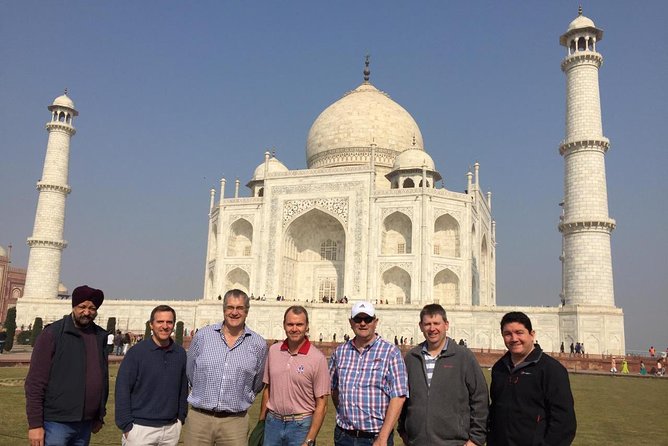 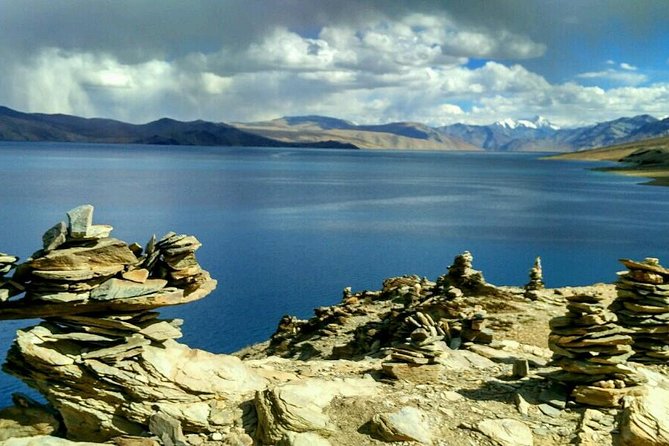 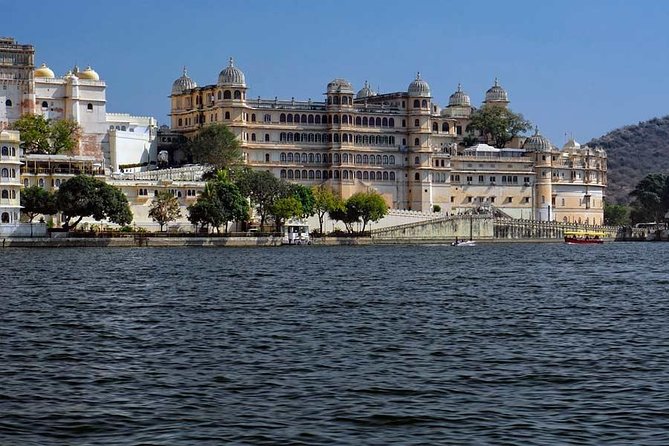 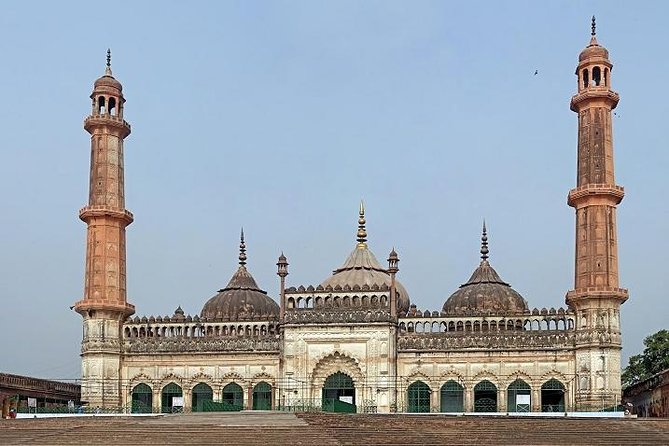 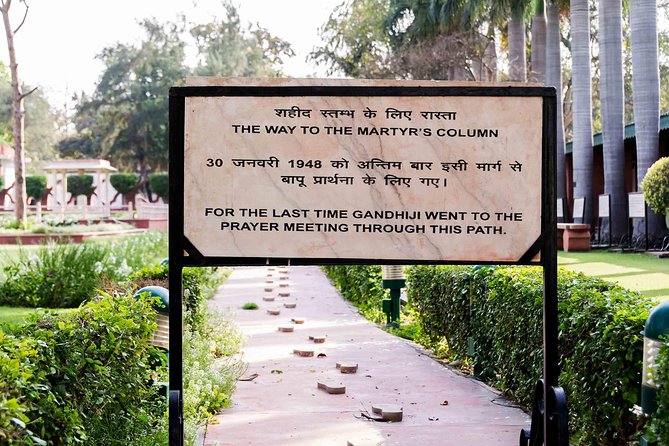 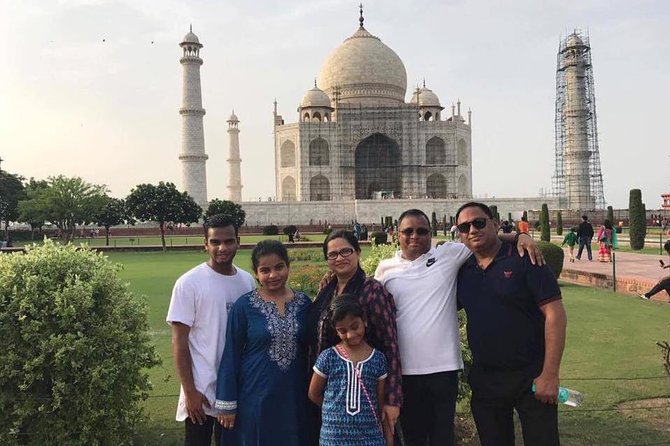 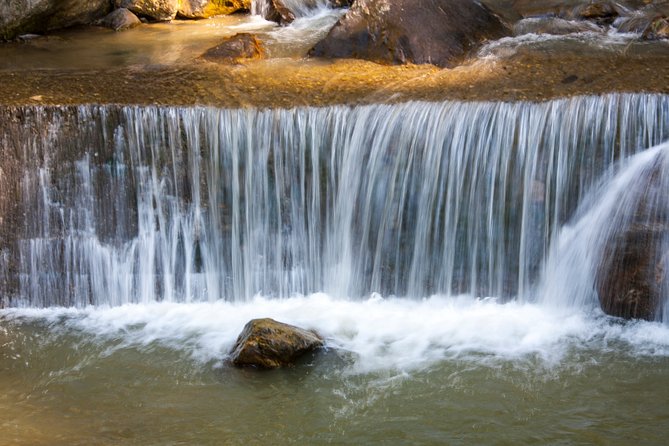 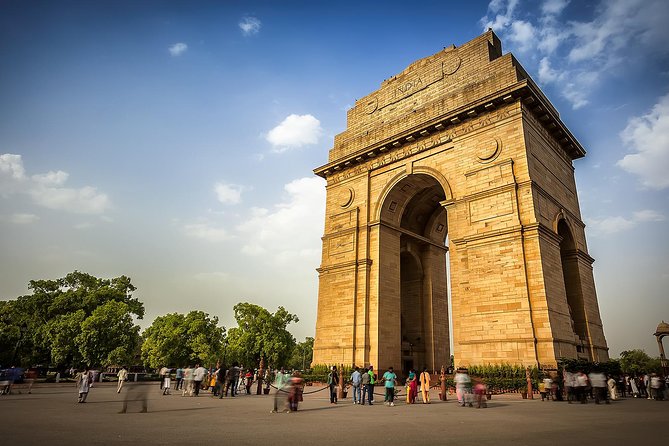 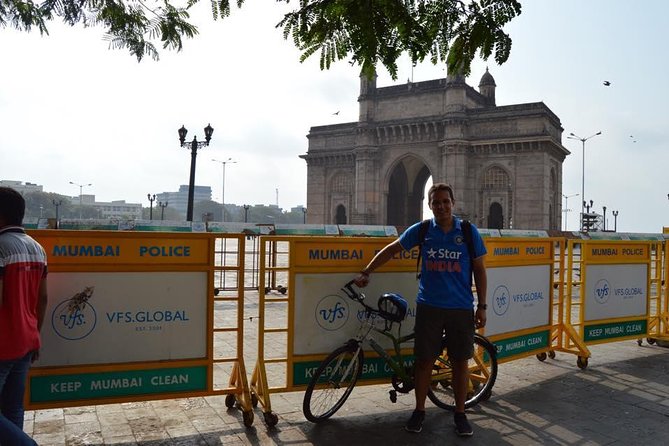 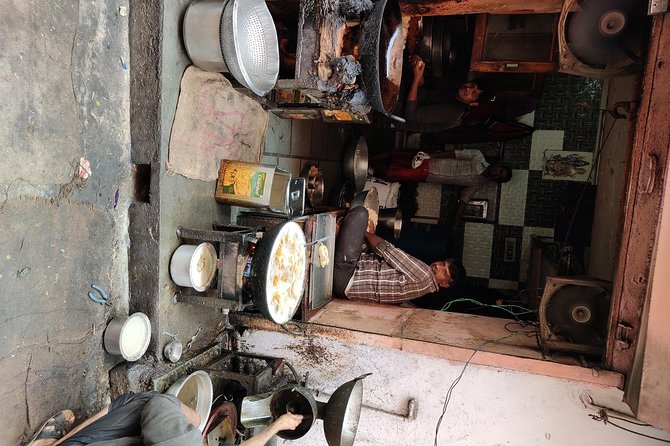 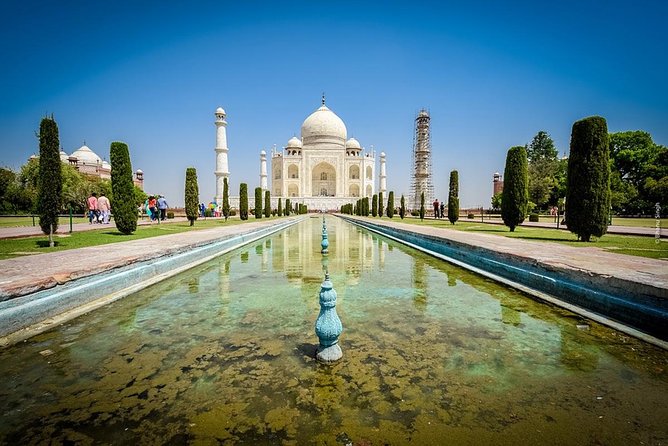 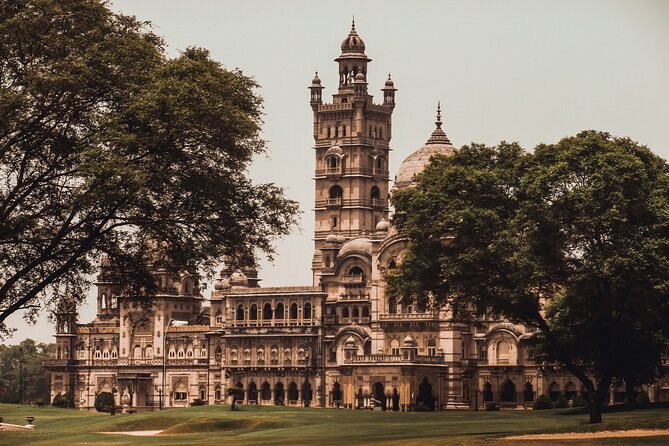 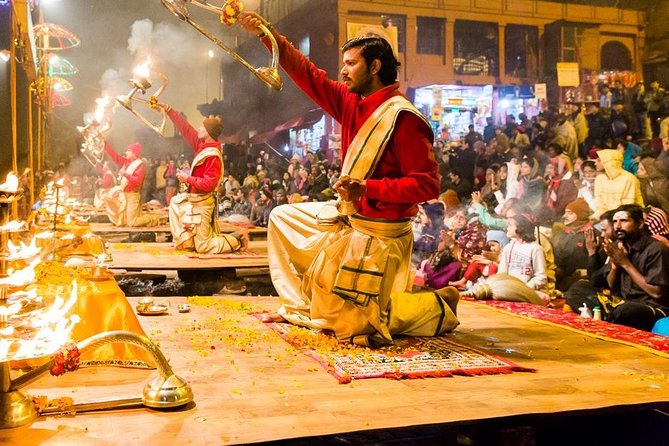 Private Sunrise Boat Ride on the River Ganges in Varanasi 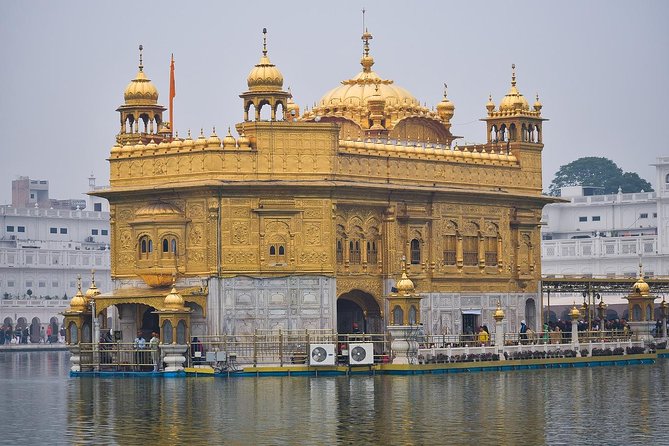 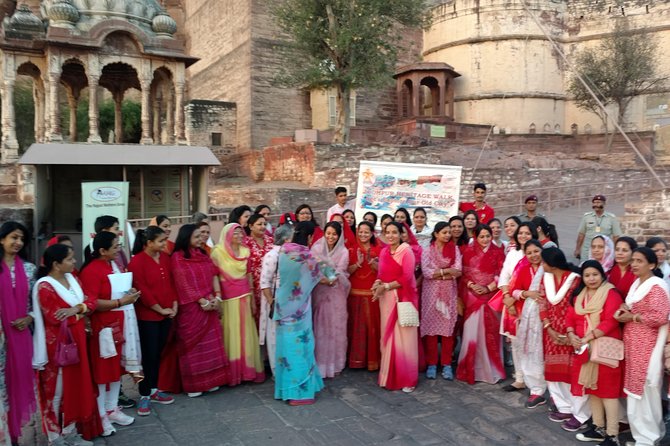 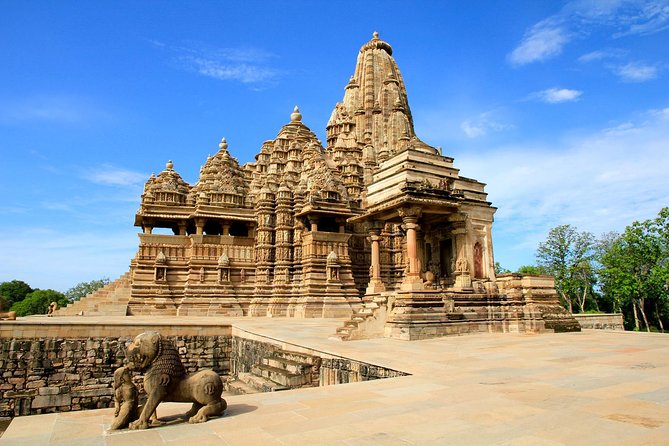 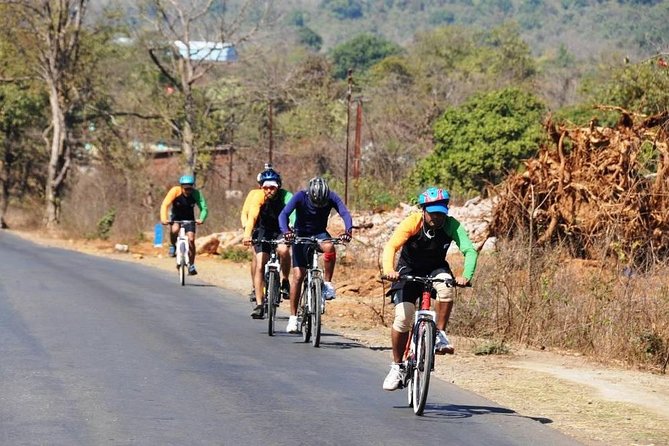