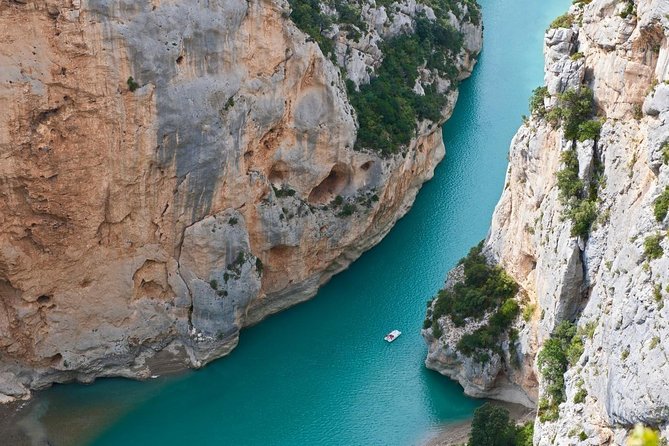 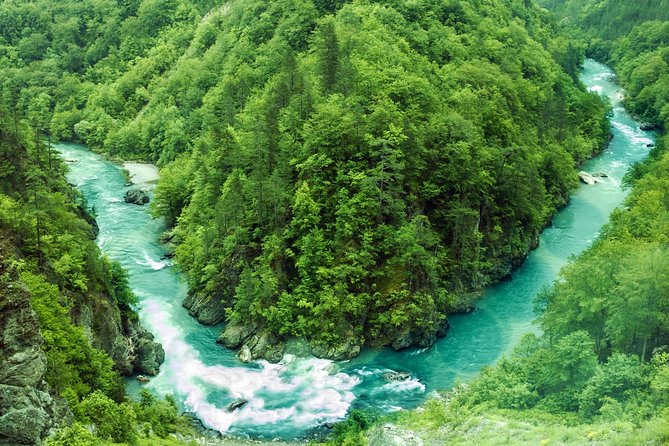 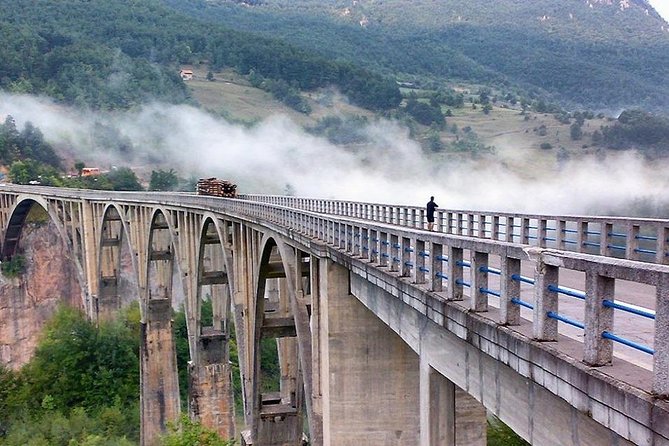 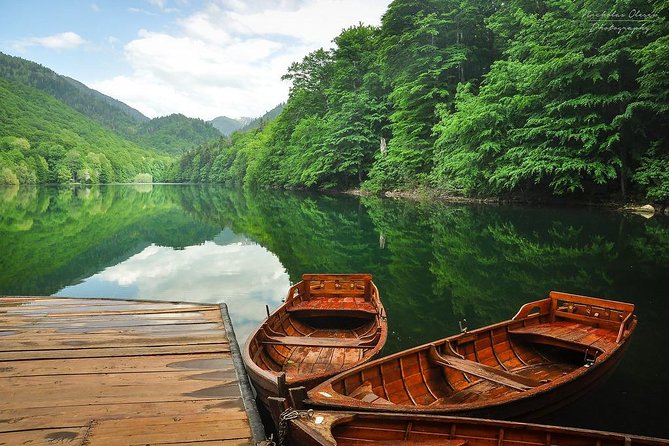 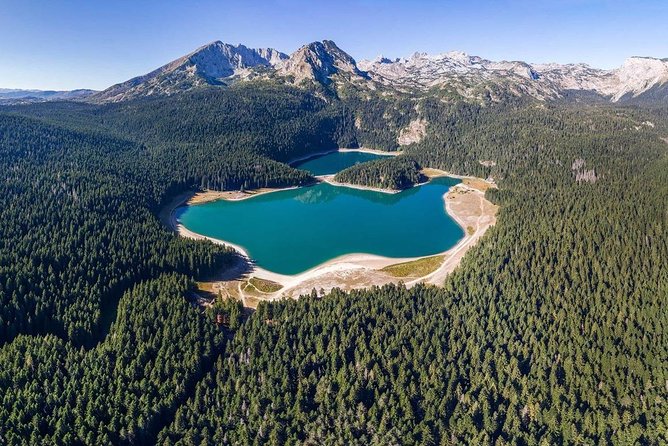 We are an agency that does tours, both individual and group. A team with great experience will showyou all the beauties of Montenegro and we are sure that you will be pleased. 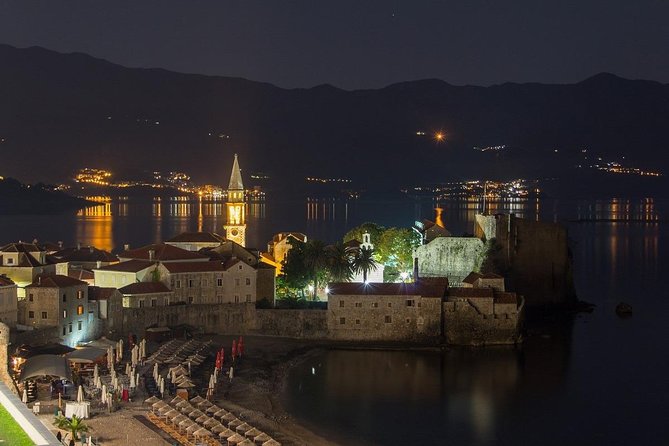 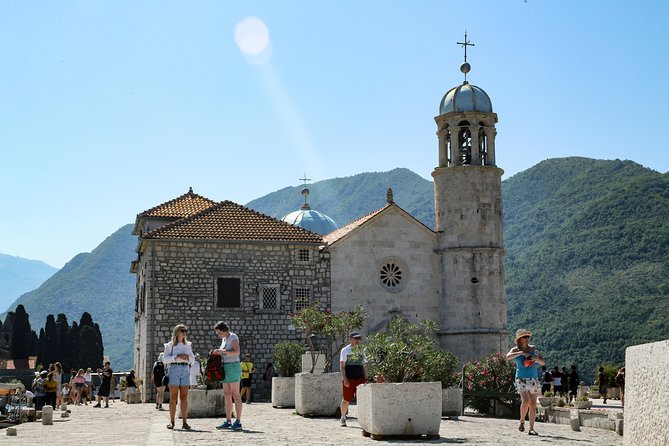 Kotor - Lady Of The Rocks And Perast 2hr Group Tour 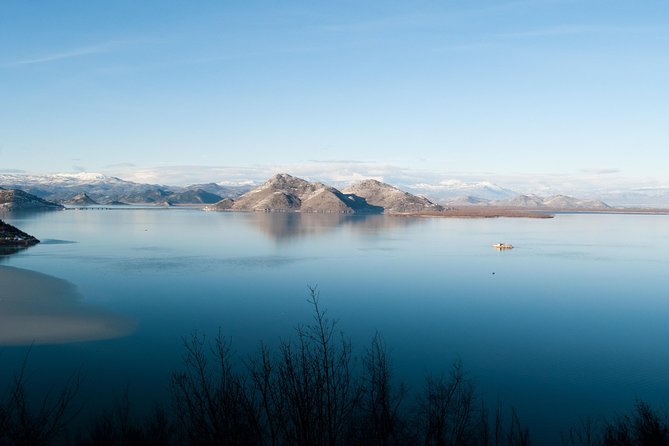 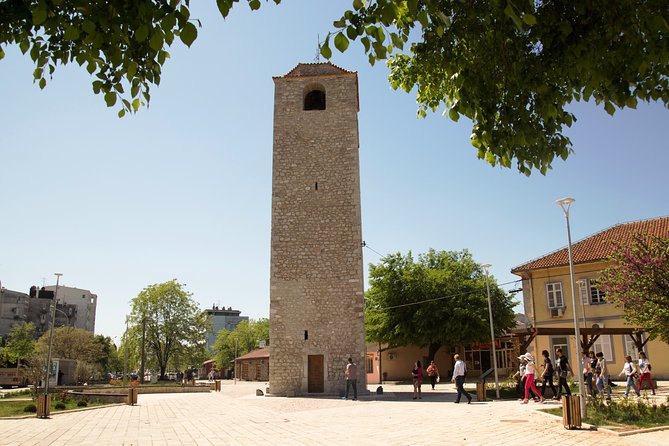 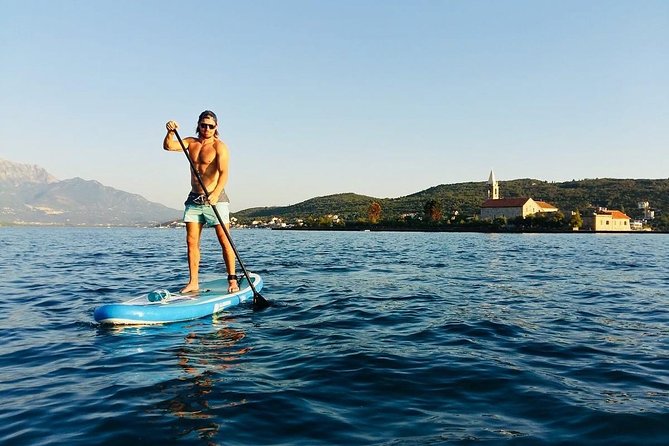 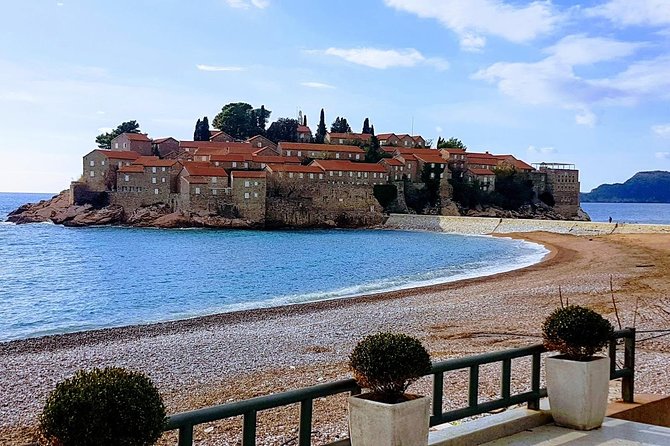 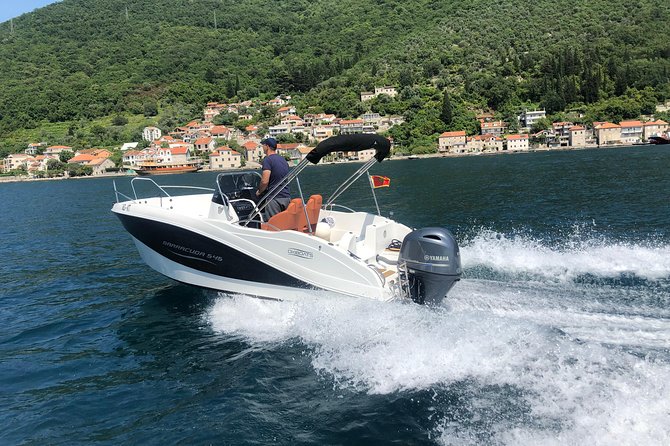 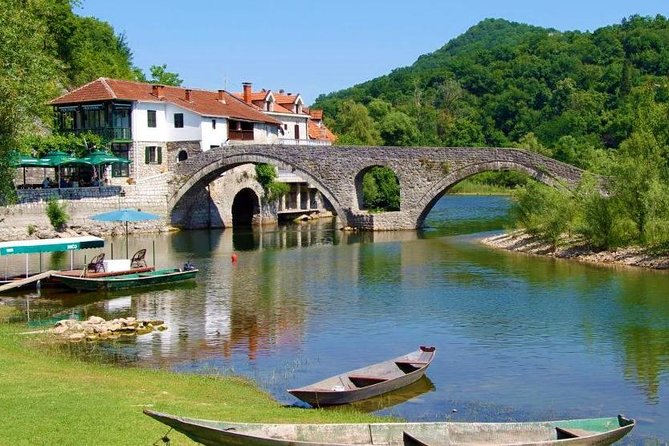 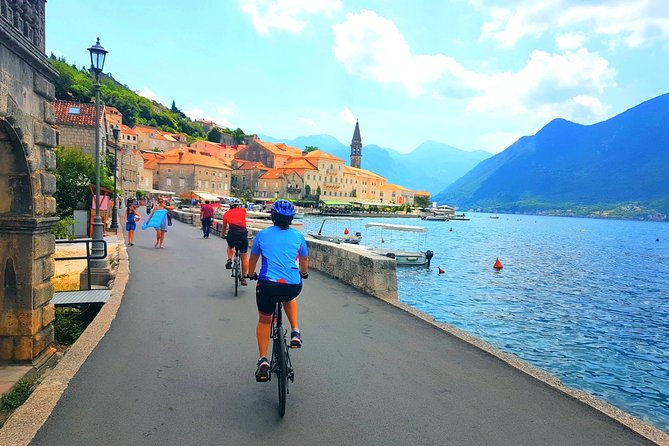 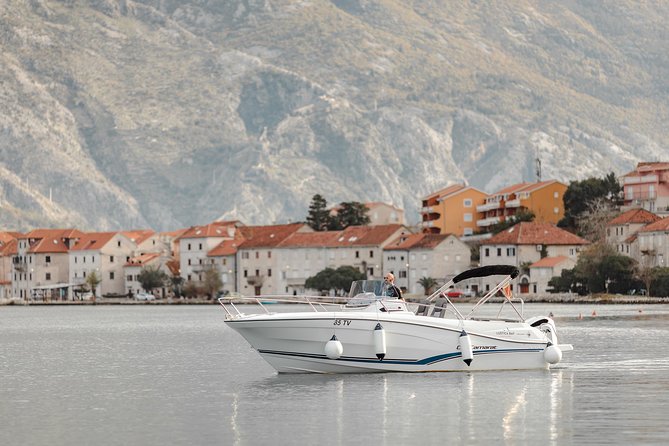 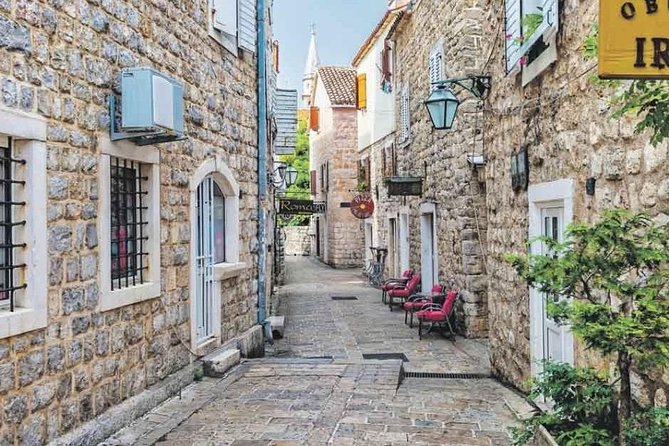 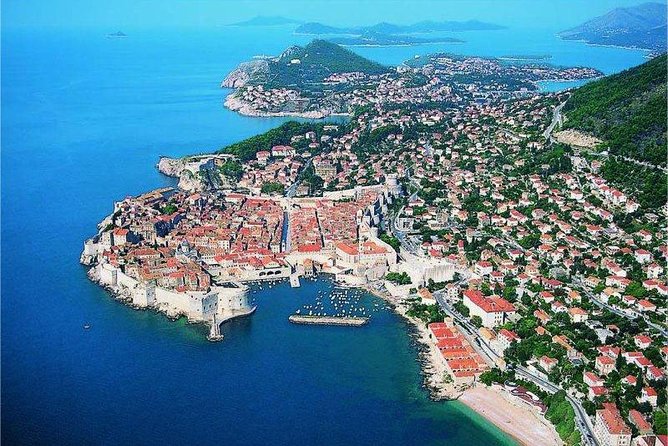 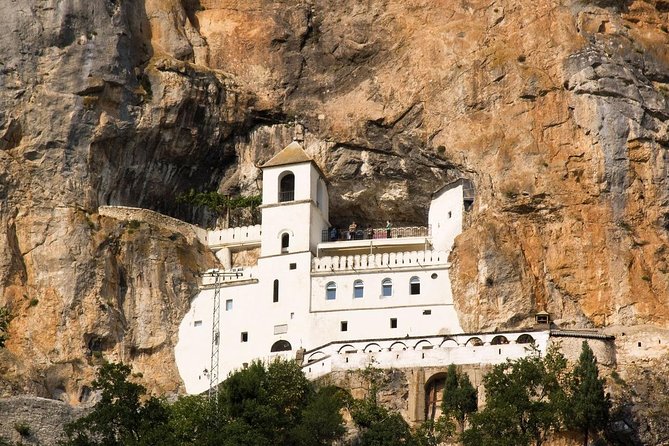 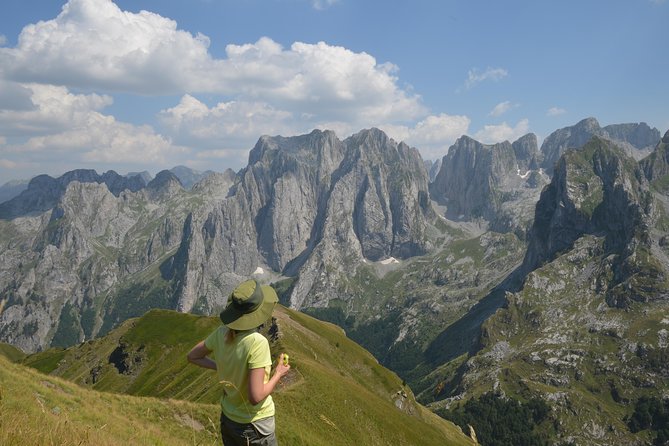 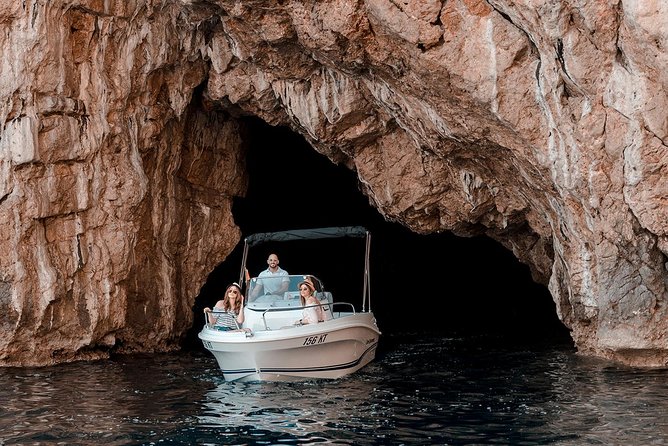 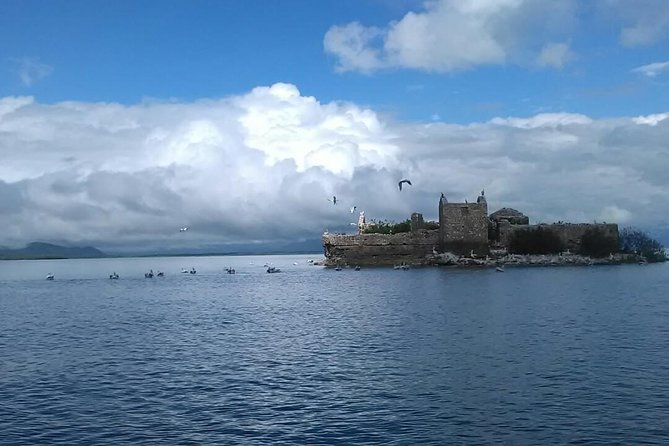 Old road between the Lake Skadar and Ulcinj - Private tour 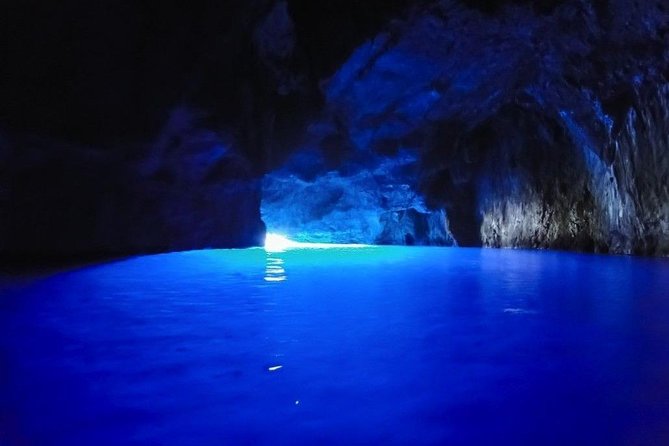 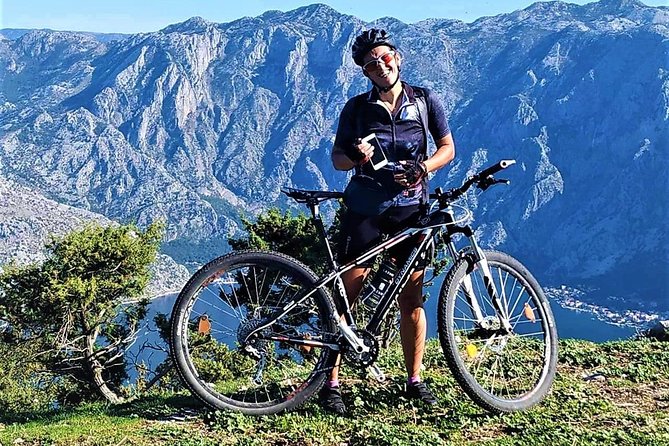 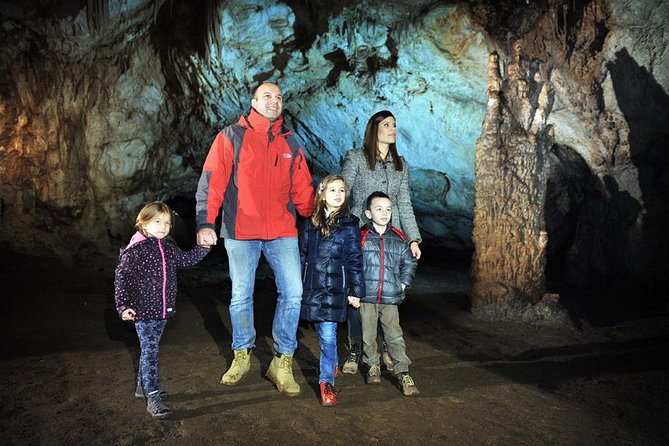 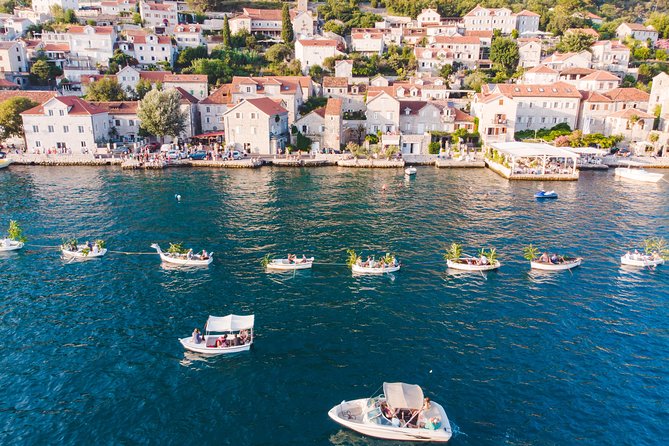 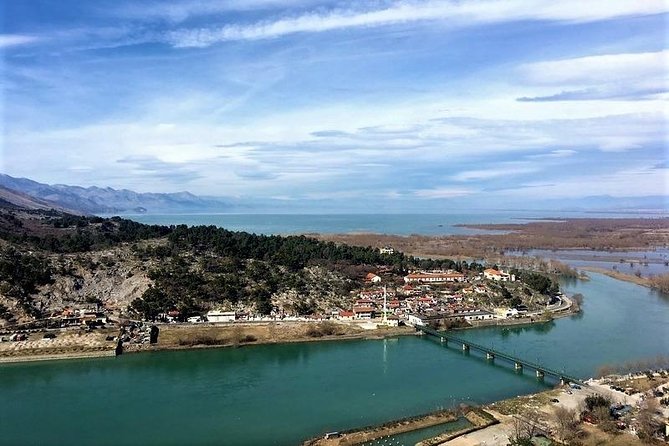