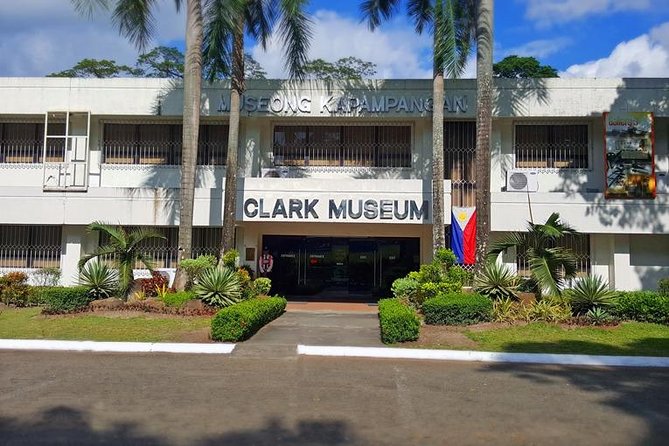 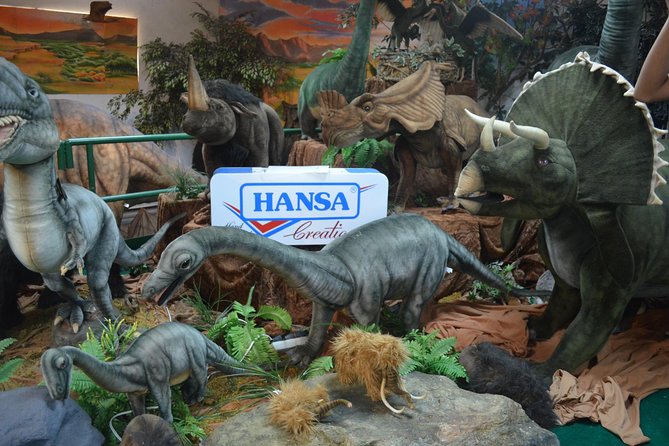 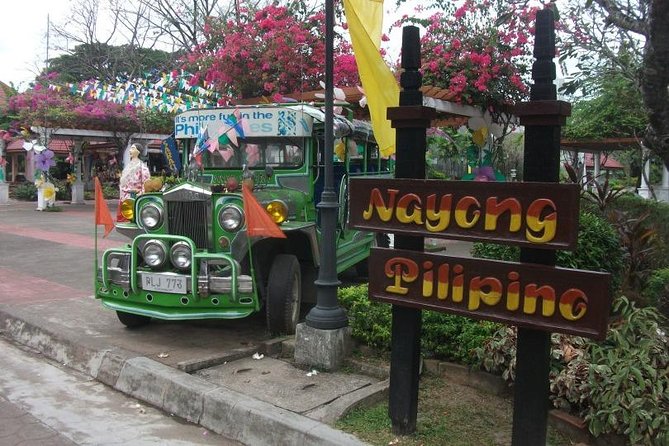 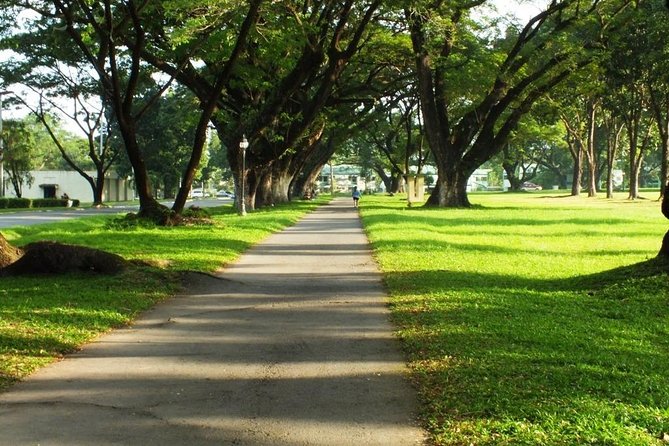 The evolution of Clark in a full day journey to the past as we bring you to places of historical treasures and cultural values. Be amazed at how an old military ground is transformed into a stunning tourism landscape and a growing business hub in the region. 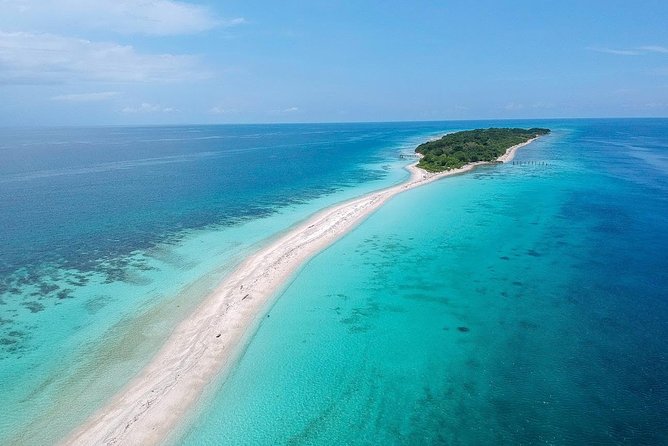 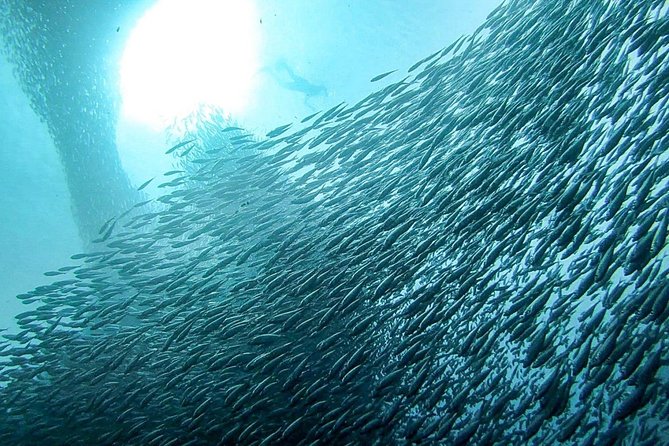 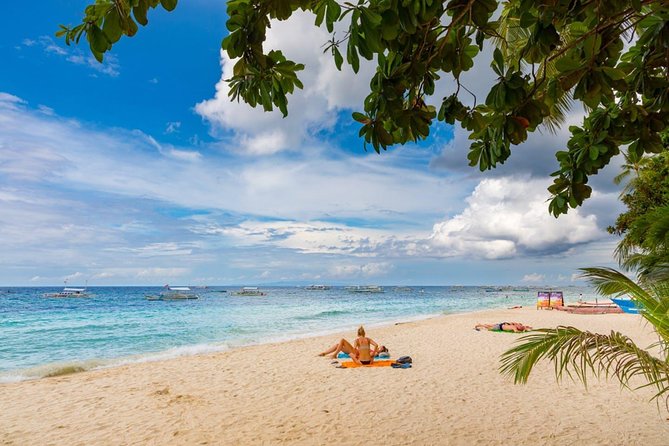 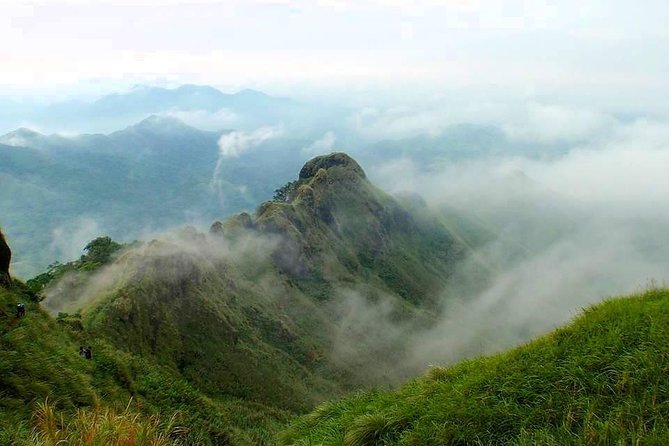 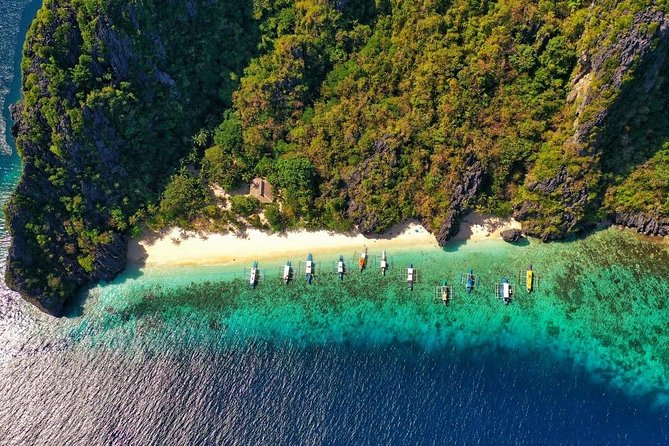 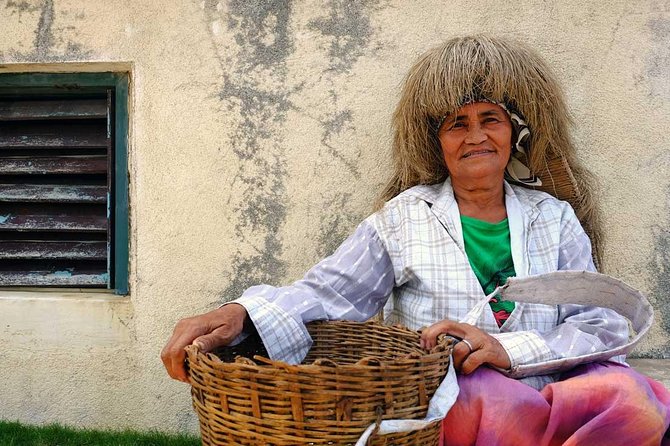 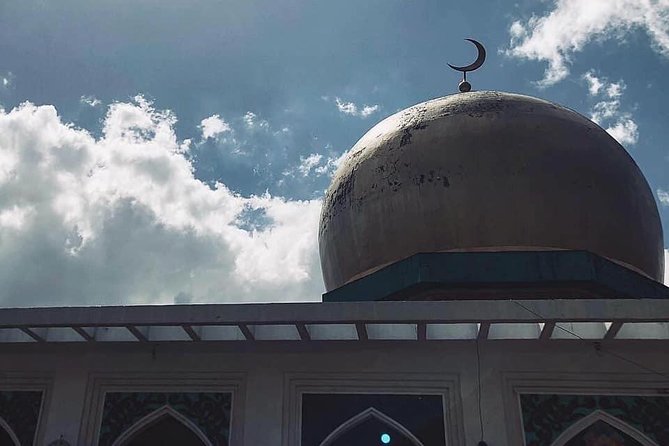 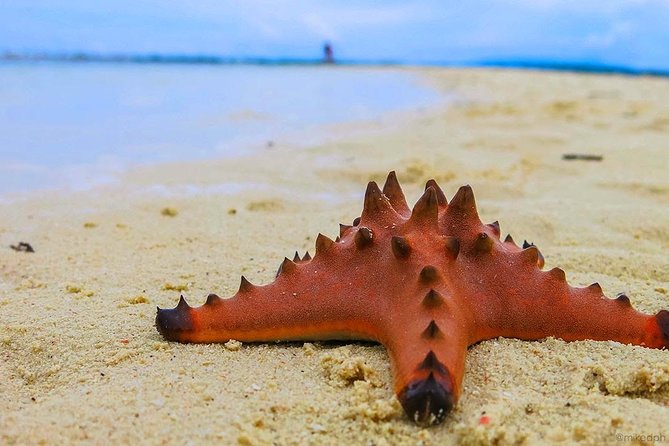 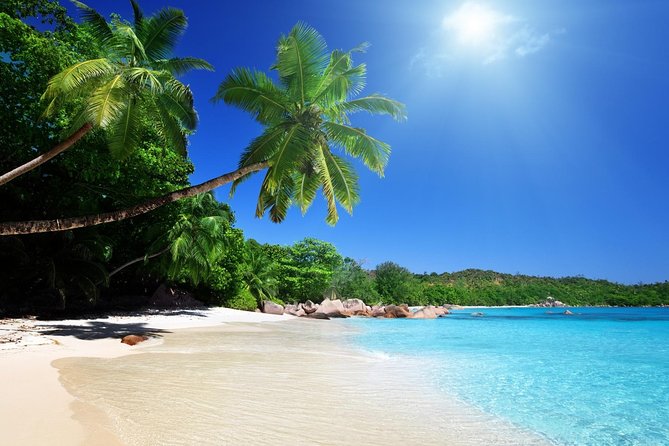 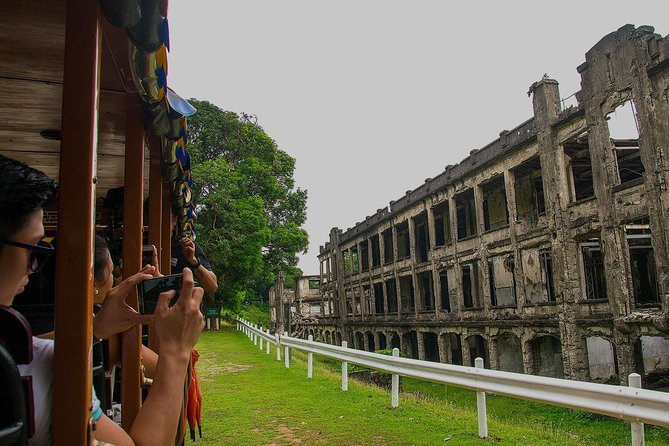 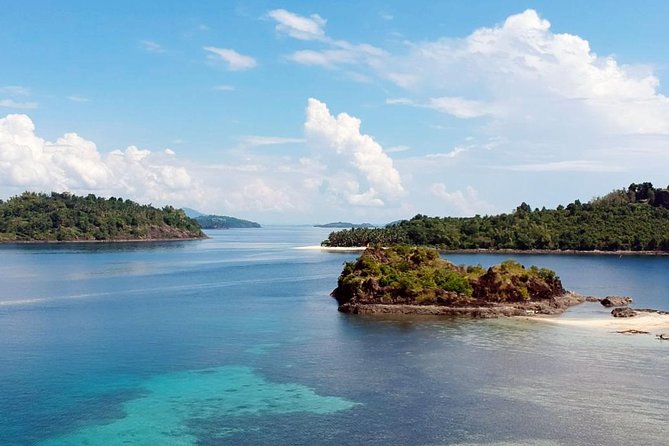 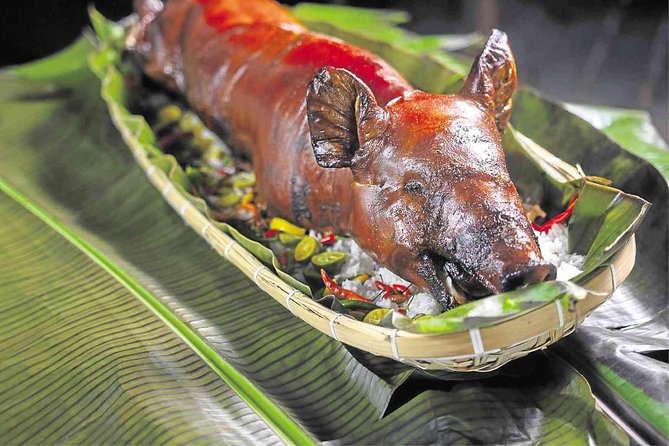 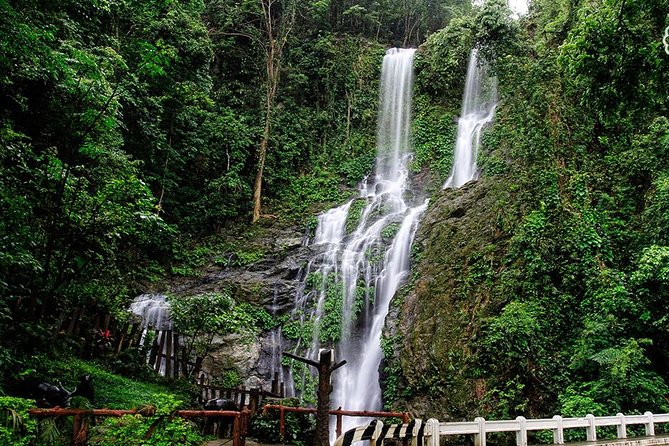 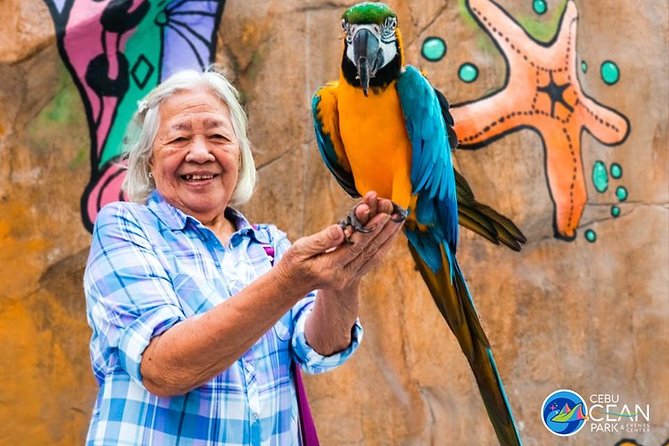 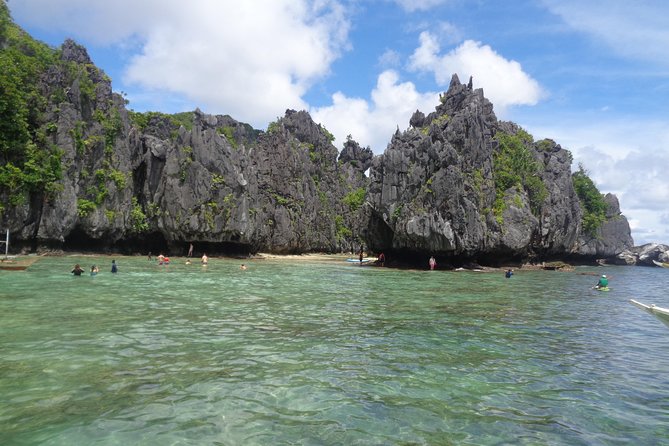 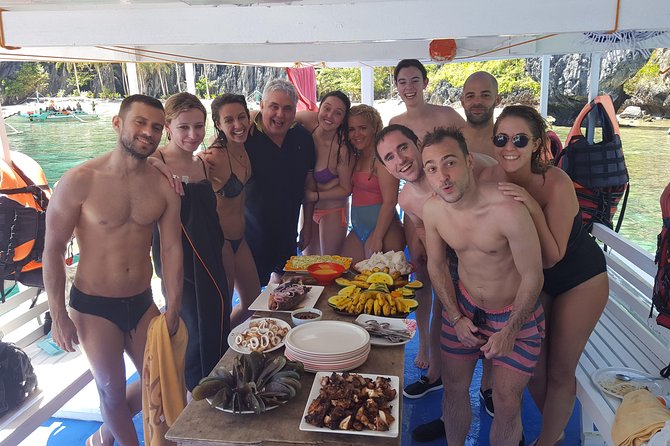 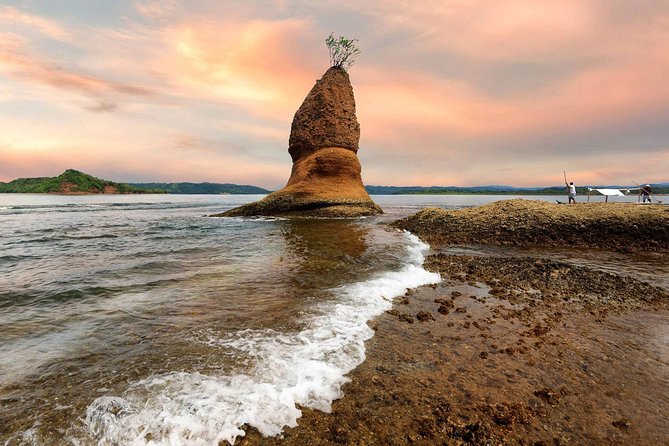 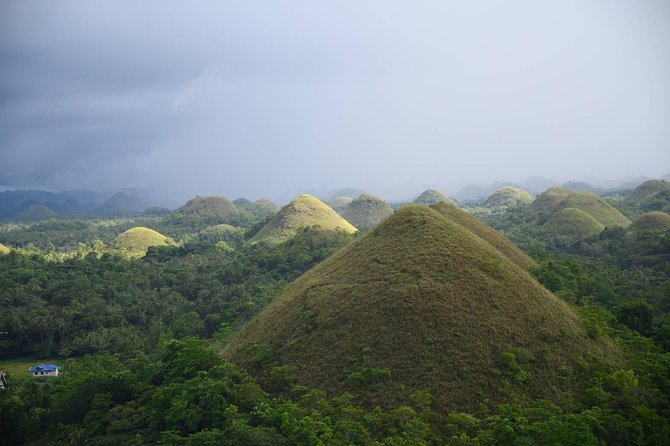 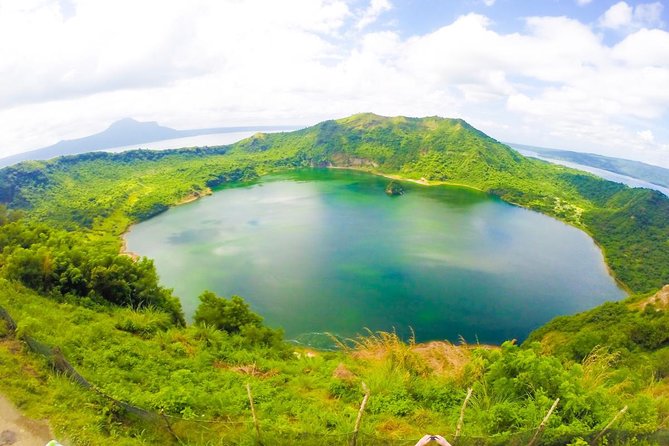 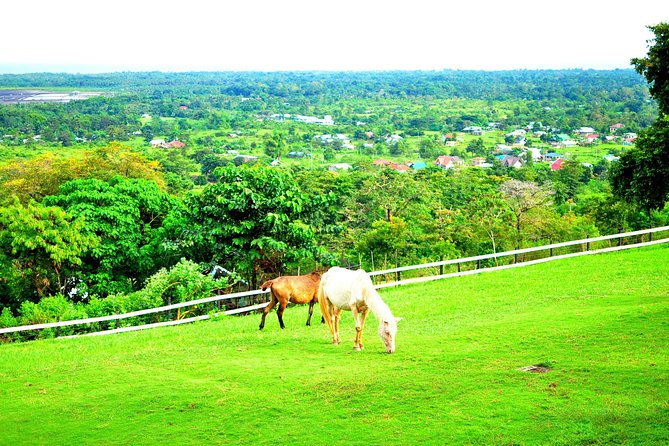 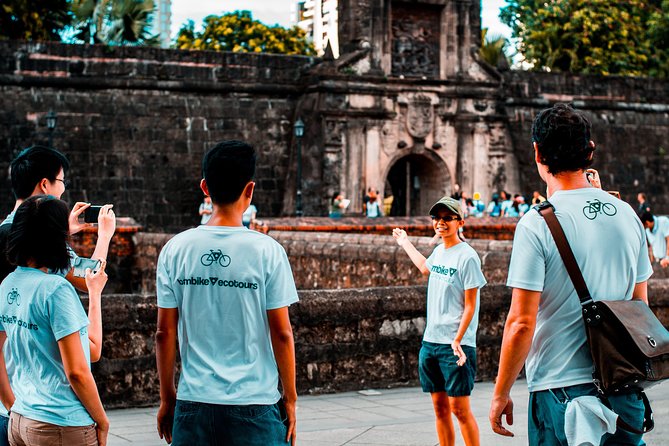 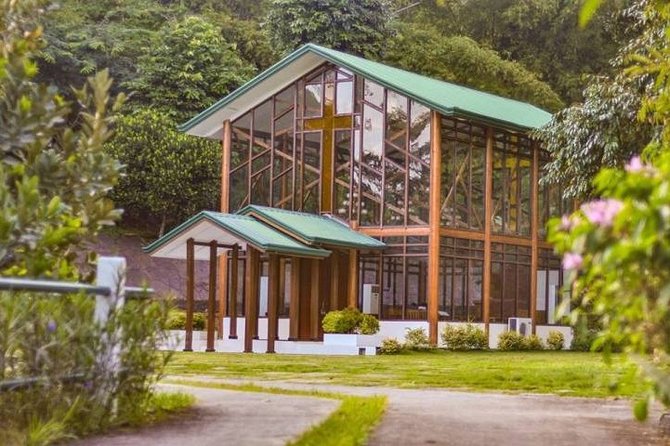 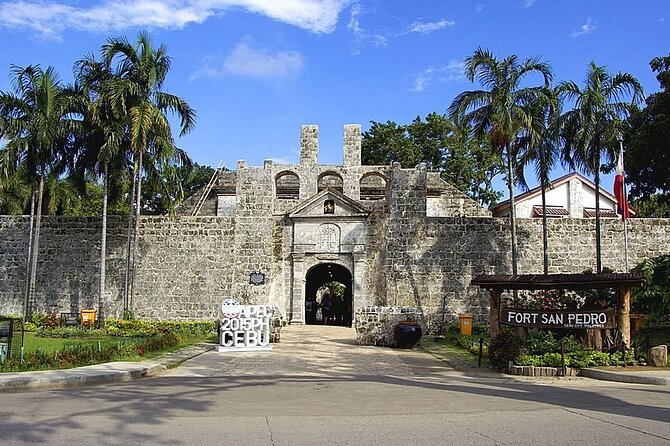 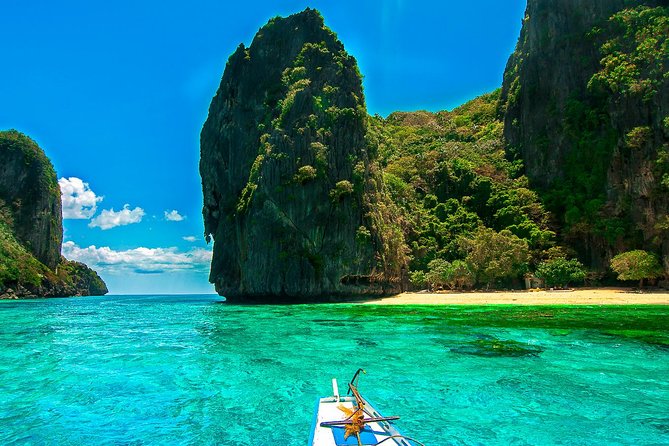