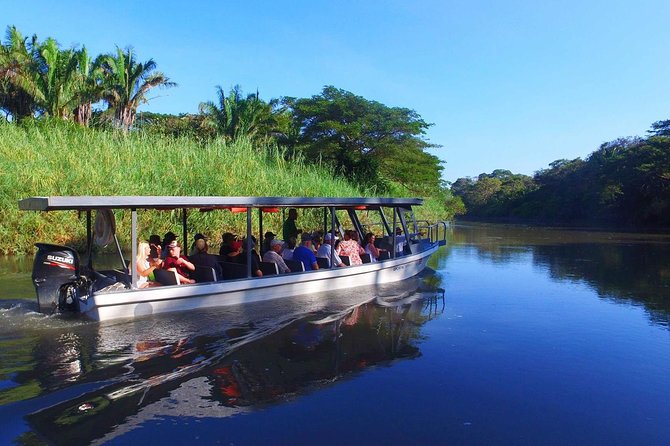 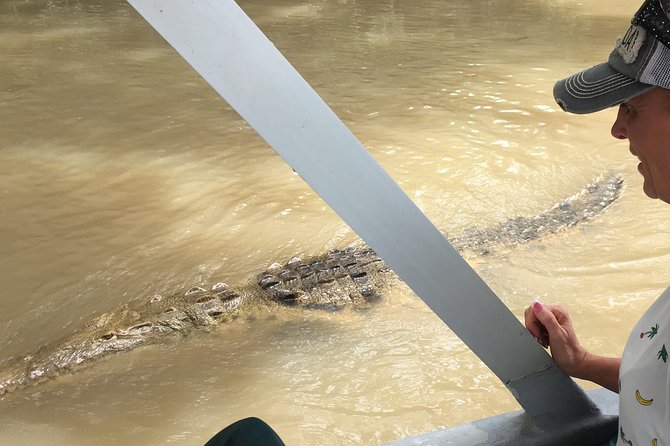 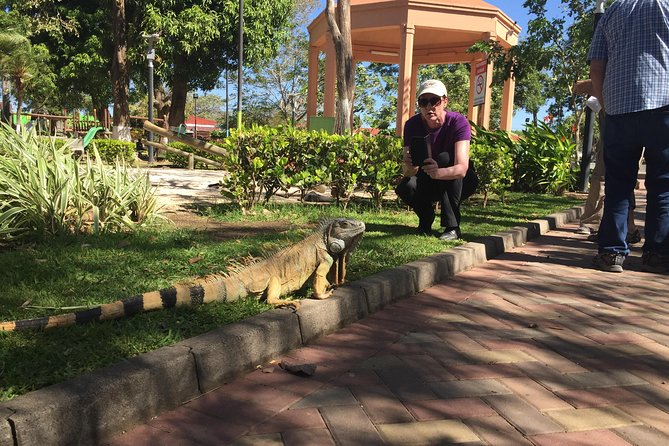 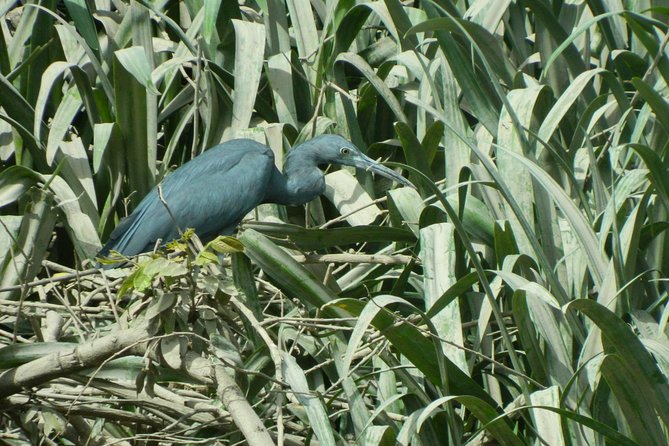 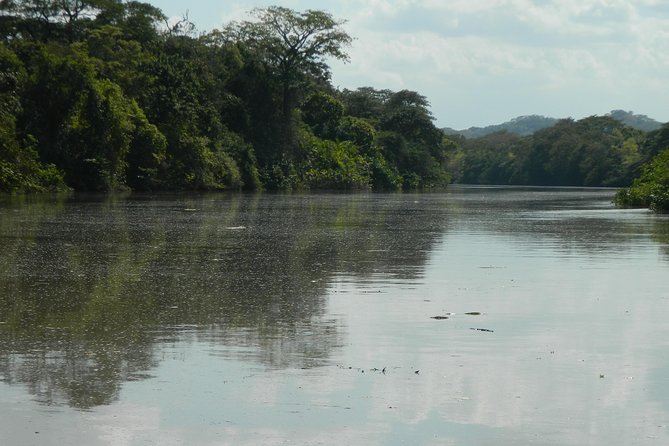 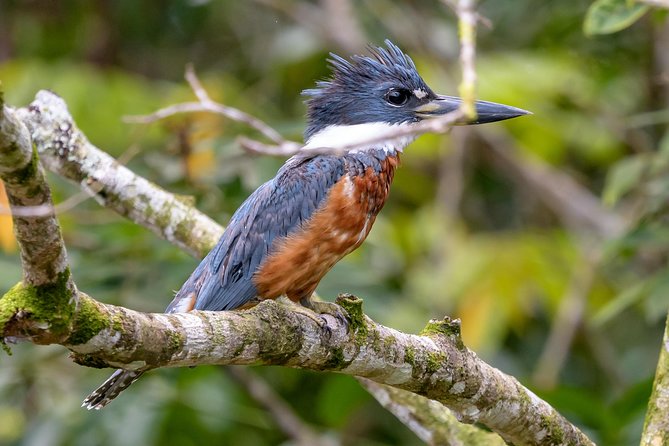 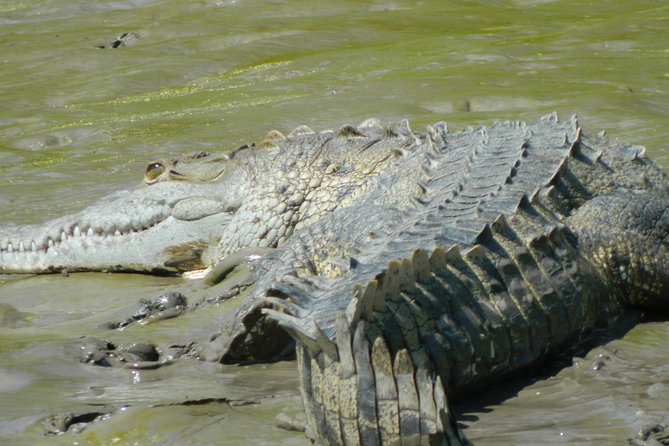 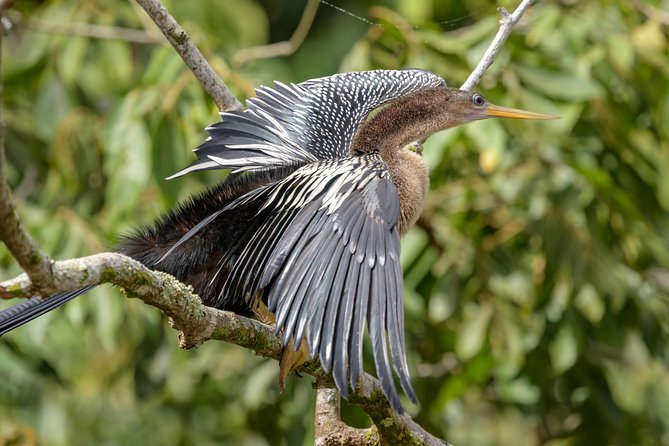 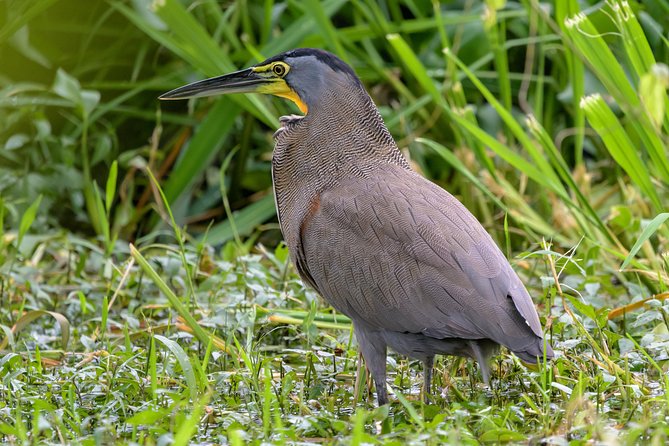 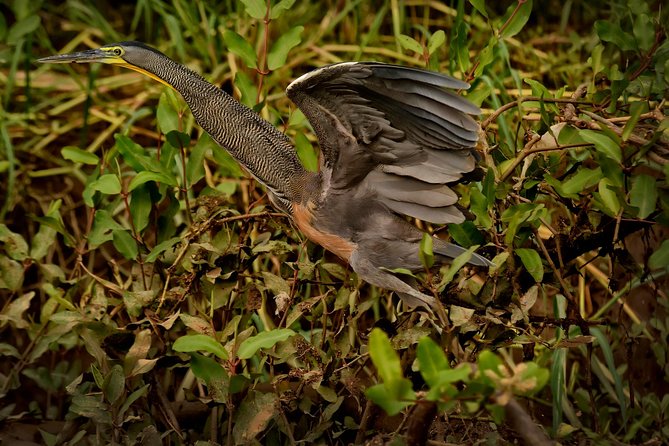 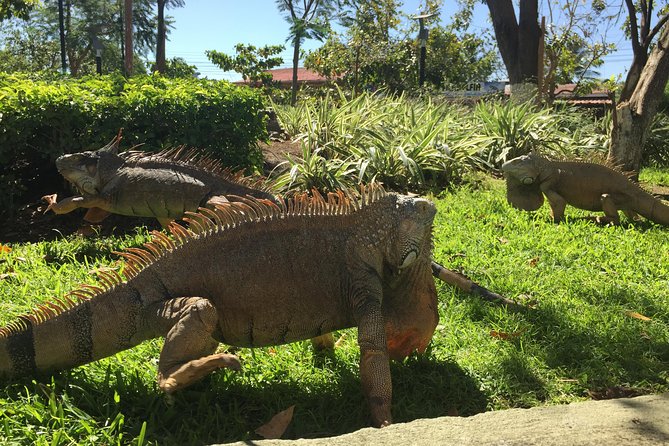 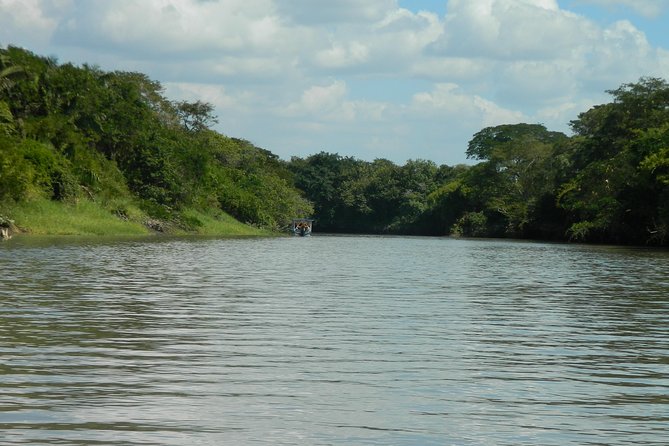 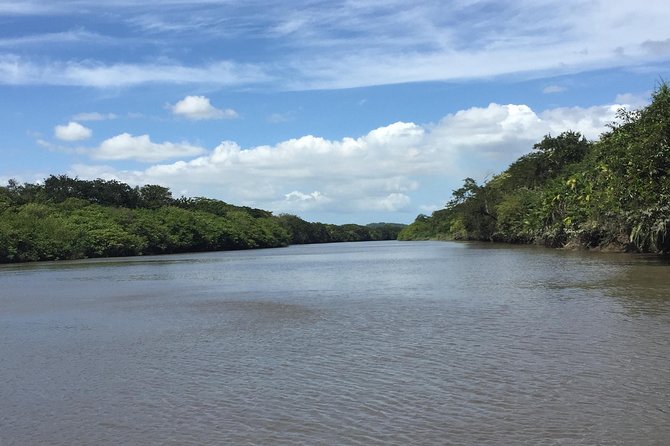 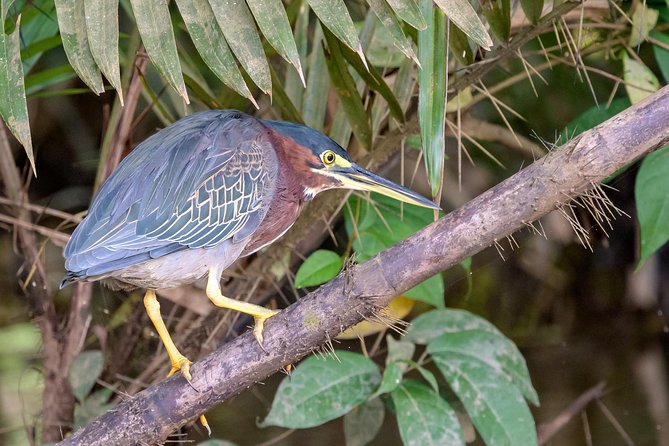 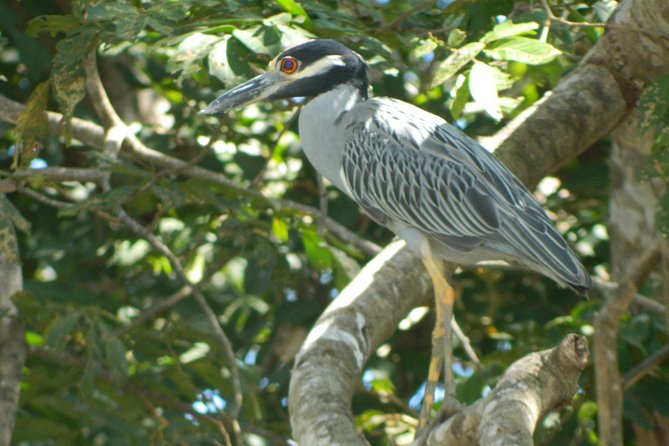 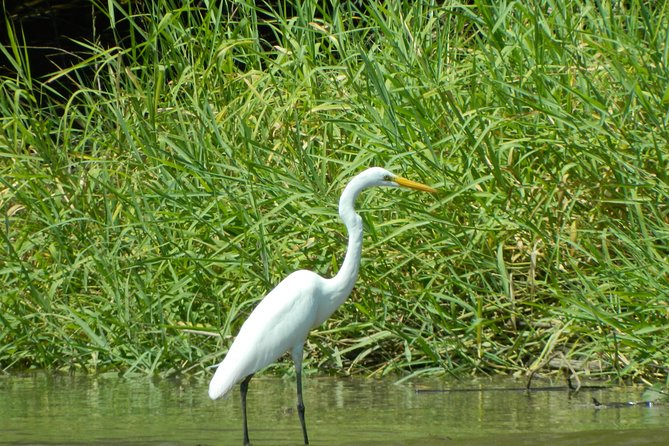 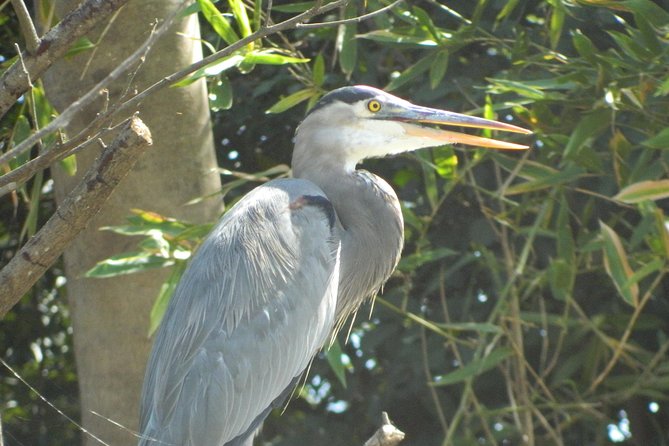 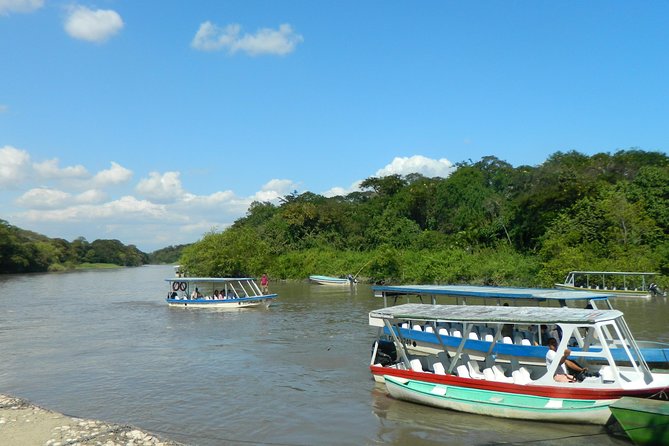 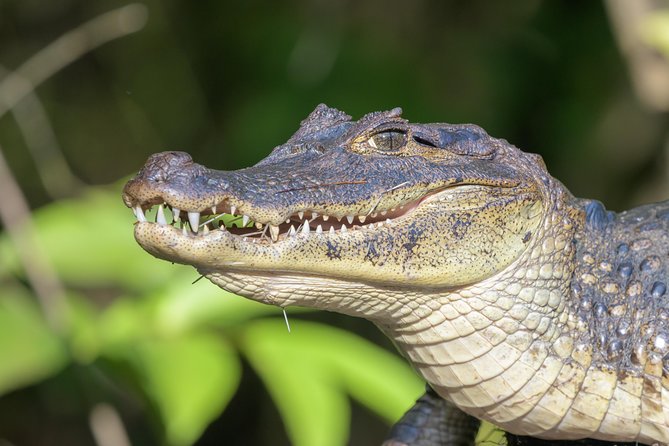 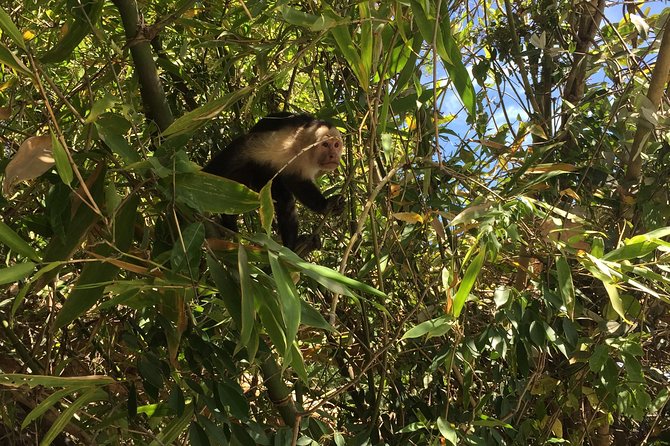 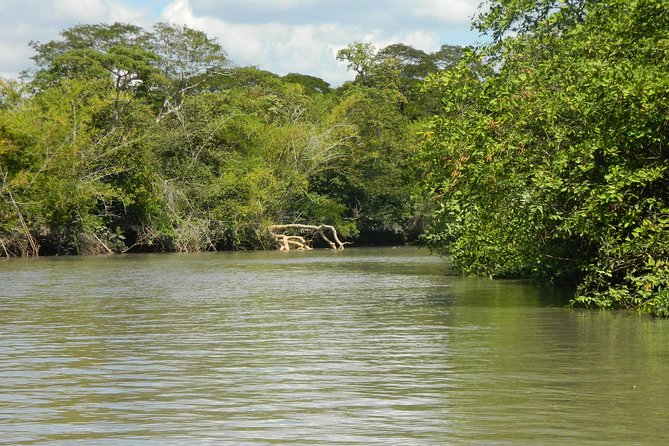 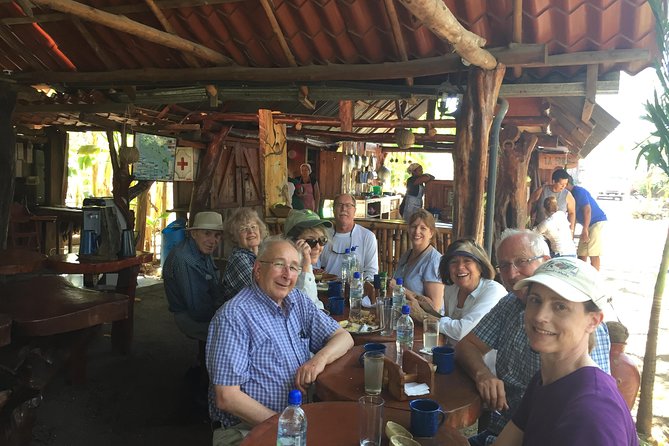 On this tour you will take a relaxing riverboat cruise down the famous Tempisque River for an educational wildlife tour. A major feature of the park is the density and variety of bird species, a major factor in the creation of the reserve, due in part to its diverse ecology, with 15 different topographical zones from evergreen forests to mangrove swamps. Birds spotted regularly in the park include great curassows, scarlet macaws, white ibis, roseate spoonbills, anhingas, jabirus, and wood storks among many others.The park protects one of the most endangered ecosystems. It is one of the last remaining tropical dry rainforests that once covered most of Central America. Tropical dry rainforests now exist in less than 0.1% of their original size and are considered to be the most endangered ecosystems in the tropics.The Palo Verde National Park, Spanish for "Green Tree", is a National Park of Costa Rica, part of the Tempisque Conservation Area.

from
$81 NZD
Horseback Riding on the Beach (CR Beach Barn).

from
$127 NZD
Beaches and Nature with Santa Teresa