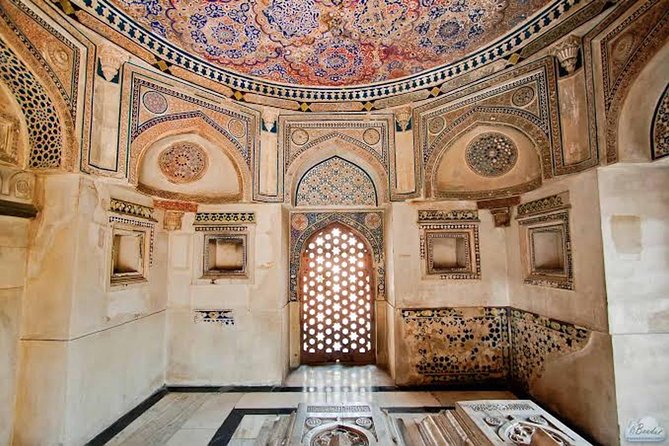 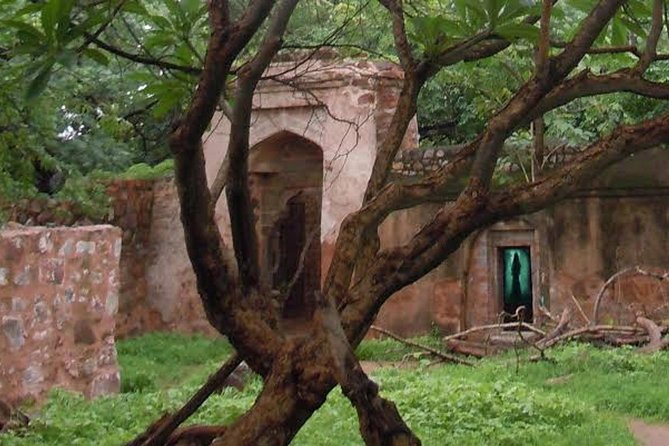 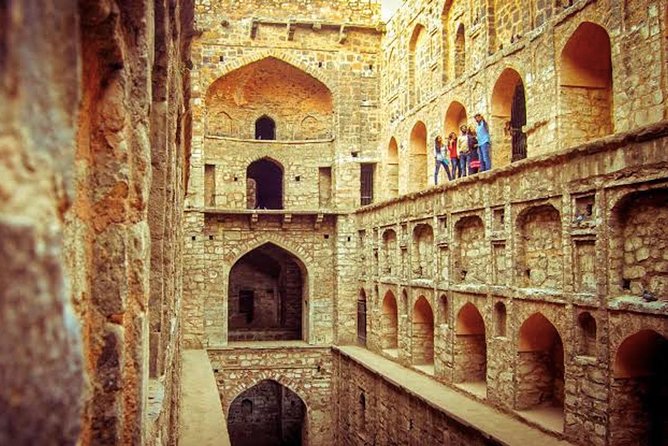 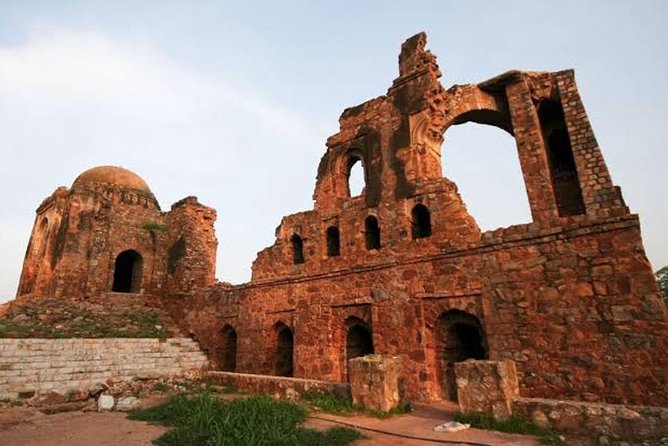 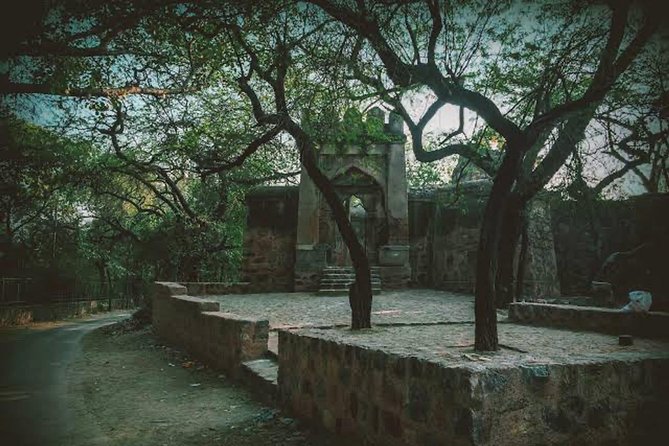 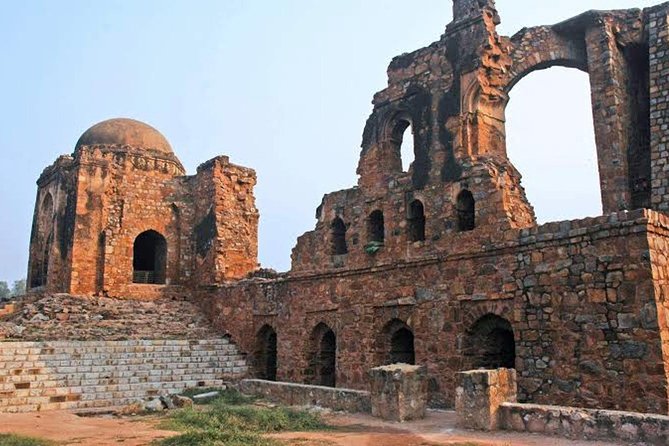 Delhi: Explore the hidden Gems of City on a full day Excursion

On this hidden adventure of Delhi, Explore the less explored parts of Delhi by visiting attractions like Bhuli Bhatiyari Ka Mahal that got built-in 14th century and is now reported to be haunted.Also, travel to other hidden adventurous attractions and get benefitted with the complimentary pick and drop facility. 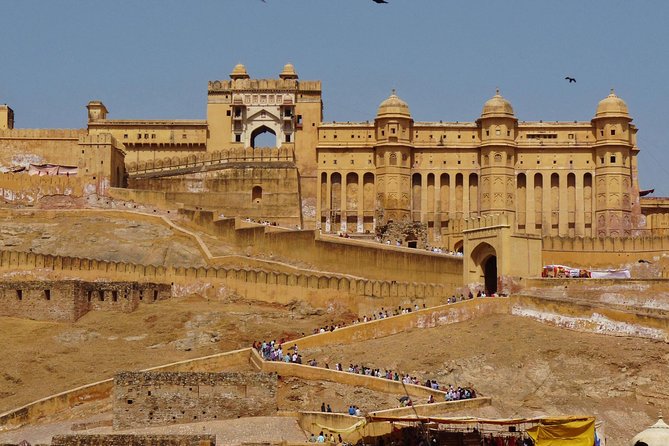 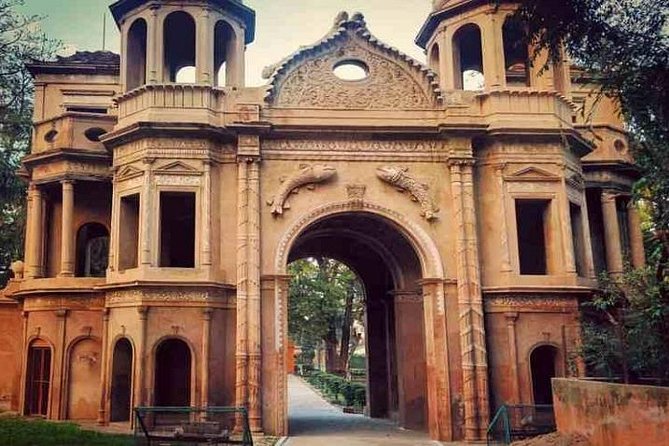 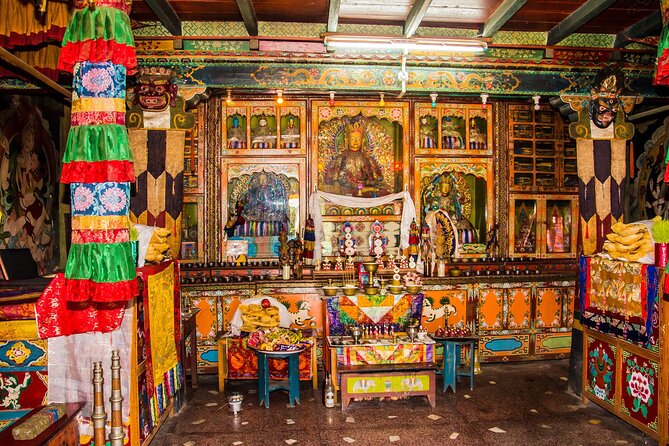 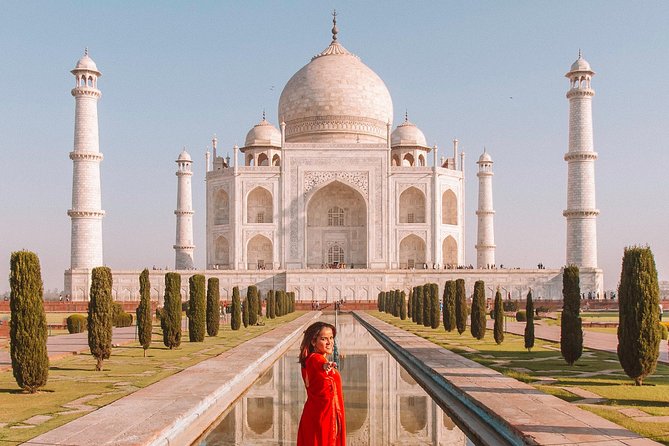 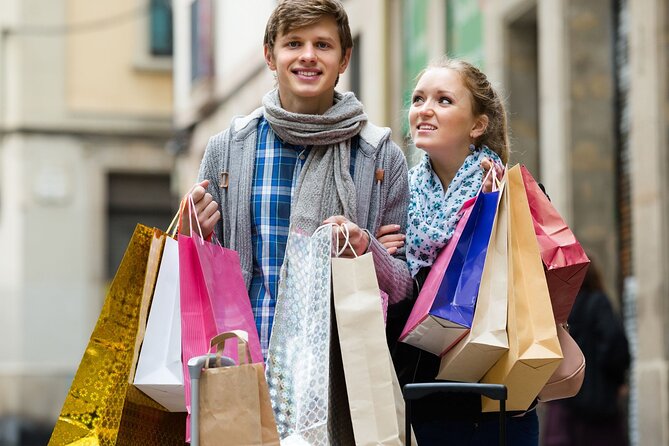 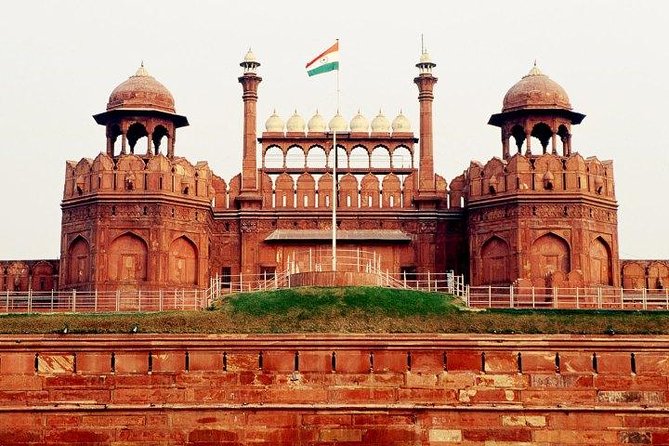 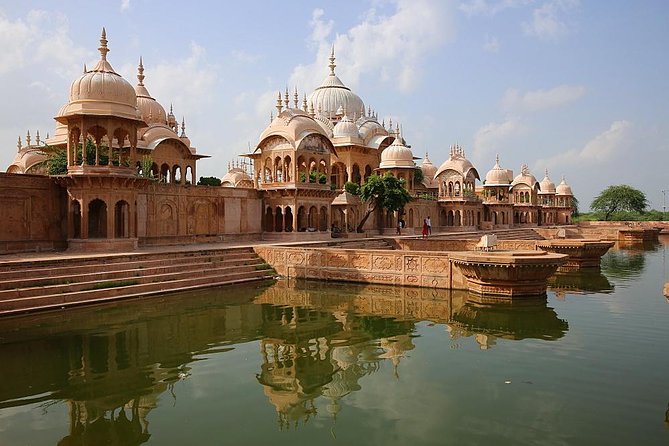 A Tour of Joy and Experience 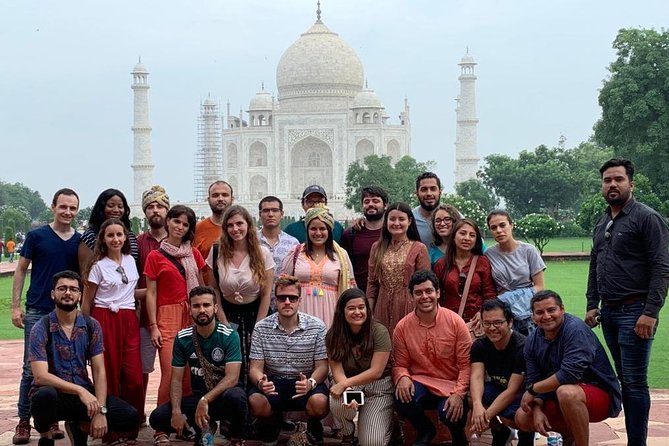 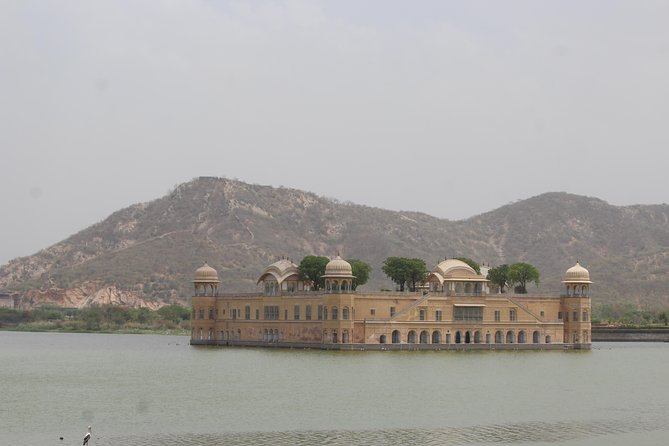 A day in Jaipur with Invato 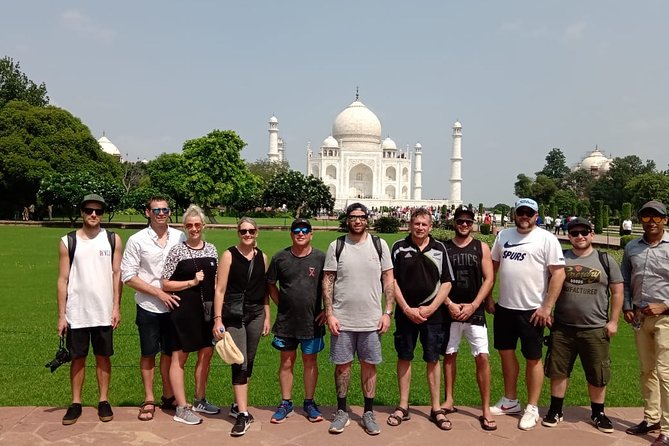 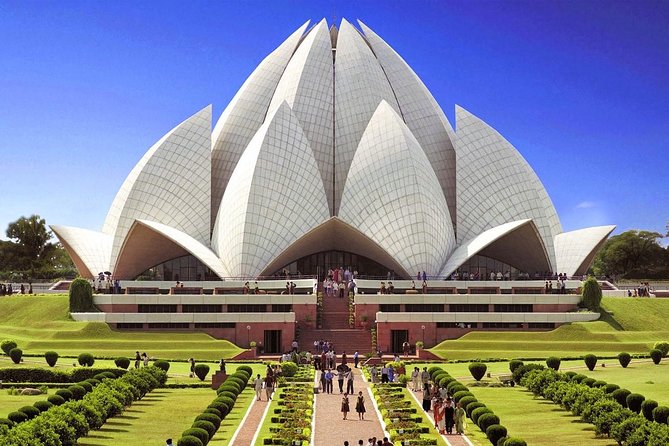 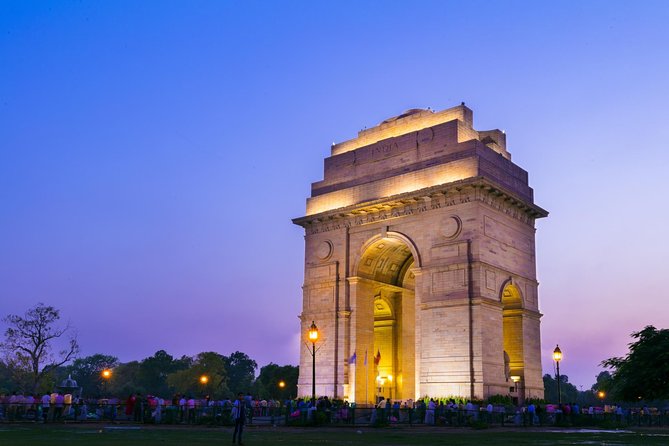 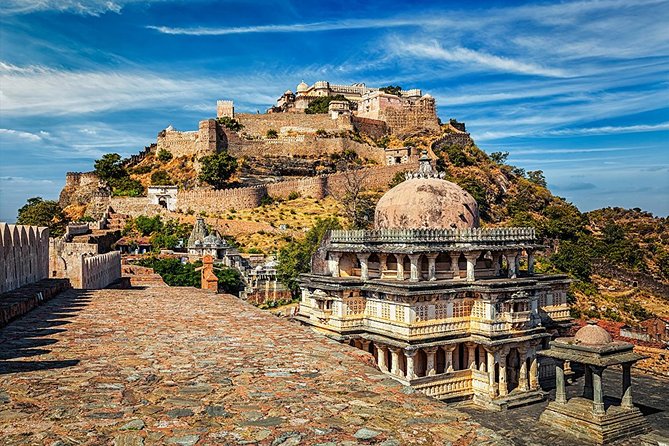 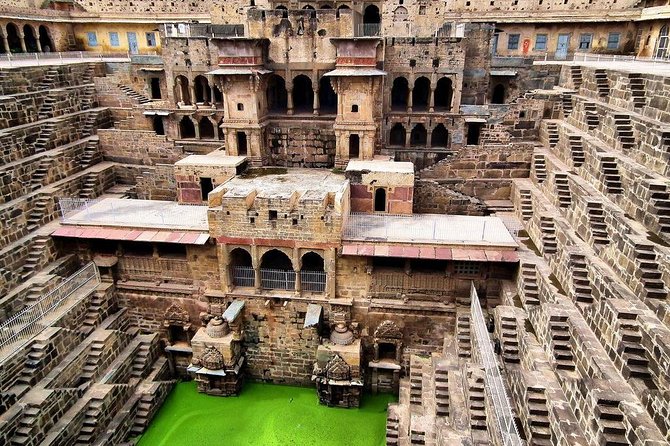 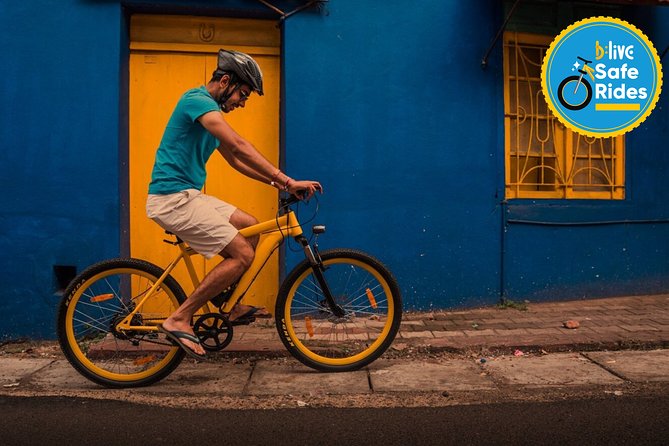 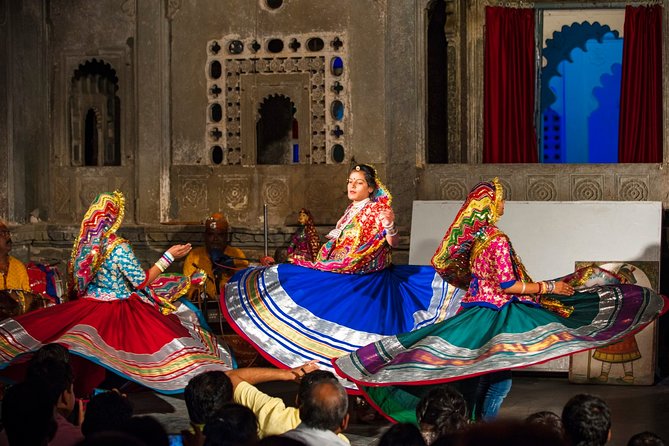 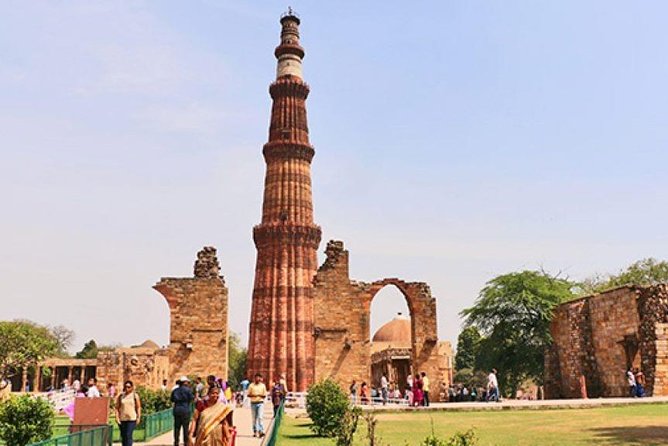 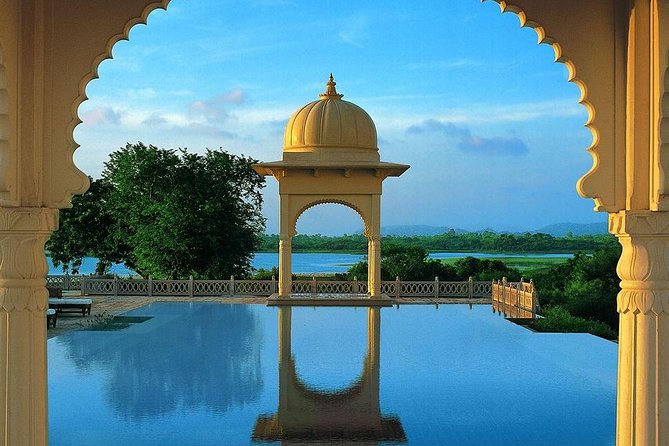 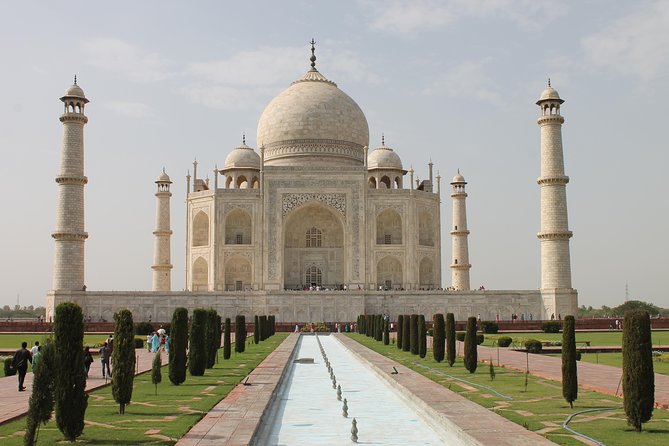 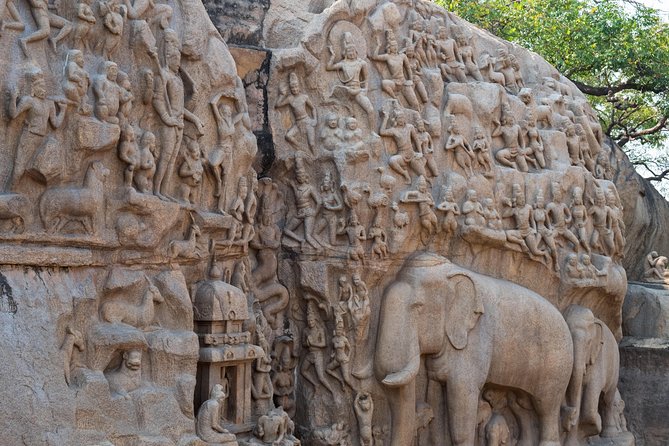 Multi-Day Tour of Mahabalipuram and Pondicherry from Chennai 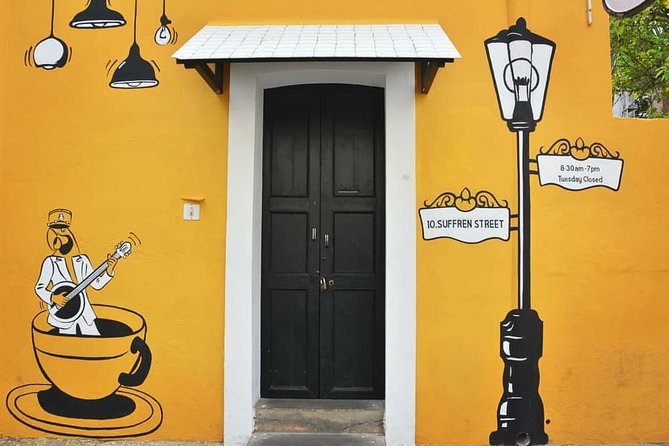 Private Tour of Pondicherry and Auroville