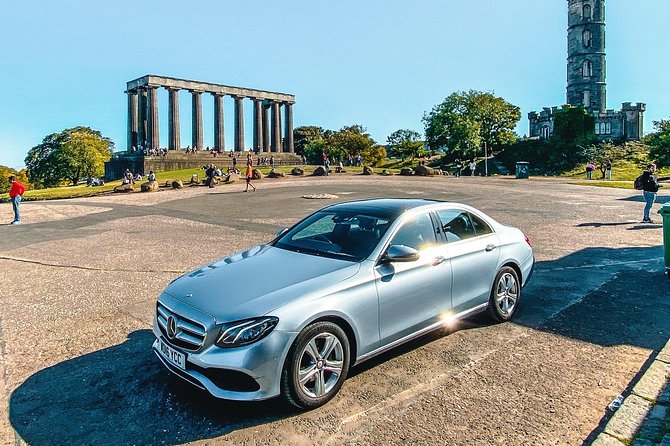 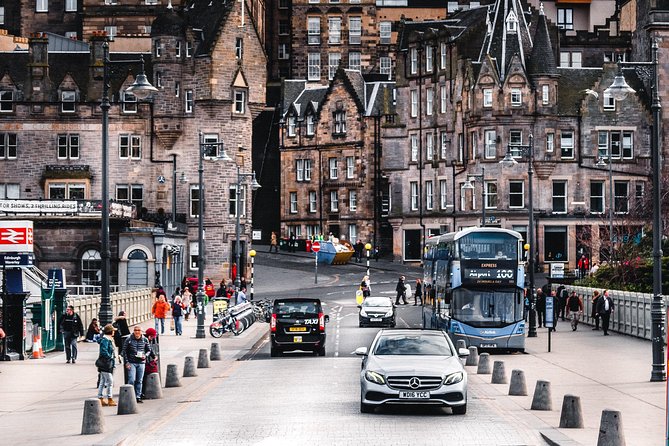 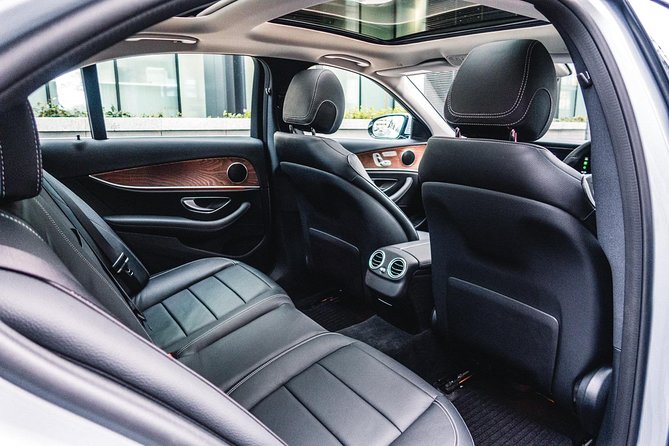 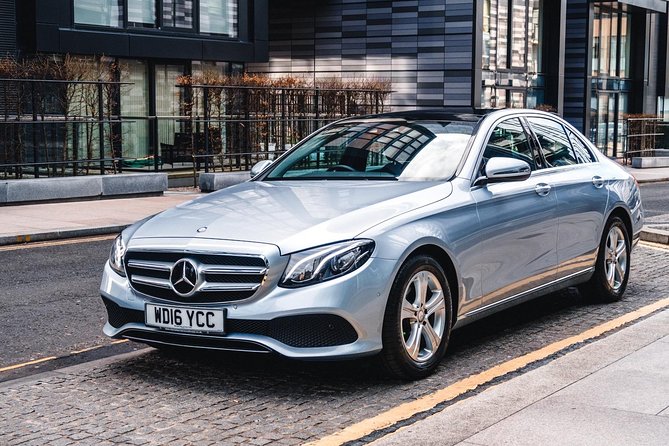 - Pick you up from your accommodation in Edinburgh or Glasgow- Travel luxuriously in a Mercedes Benz and don’t worry about rental cars- Forget complicated meeting points, as door-to-door transfers are includedDid you know that Edinburgh is the greenest cities in the UK? Edinburgh is Scotland’s hilly capital known and visited for the rich heritage, history, culture and largest art festival in the world.Explore the beautiful city and feel like royalty with our Luxury Chauffeur Service. You have the freedom to decide on the locations you wish to explore and we create the itinerary according to your preferences.Travel in a luxurious Mercedes-Benz vehicle with Wi-Fi and bottled water included to make it a stress-free experience.Book now and enjoy the best personalised experience of a Private Premium Tour with us! 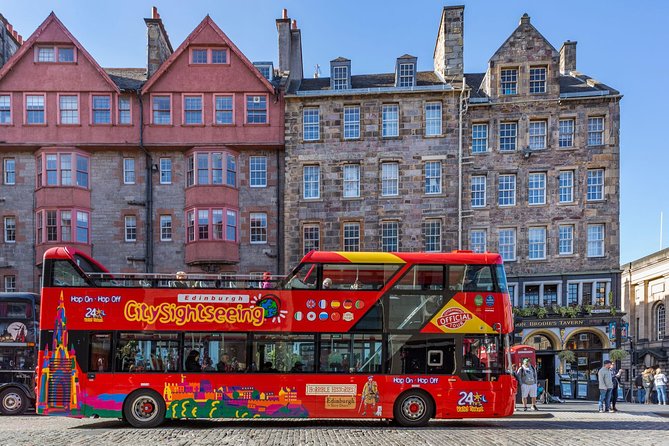 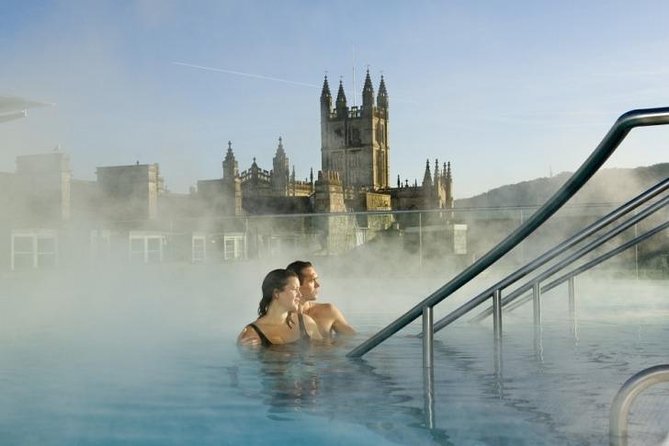 The best of Bath walking tour 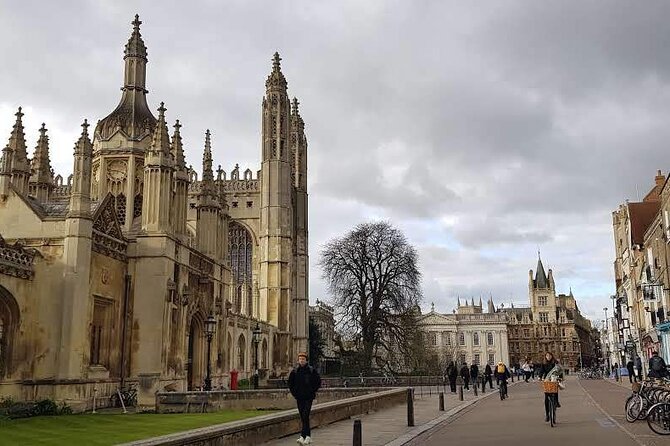 Walking Tour of the Sights and Highlights of Cambridge 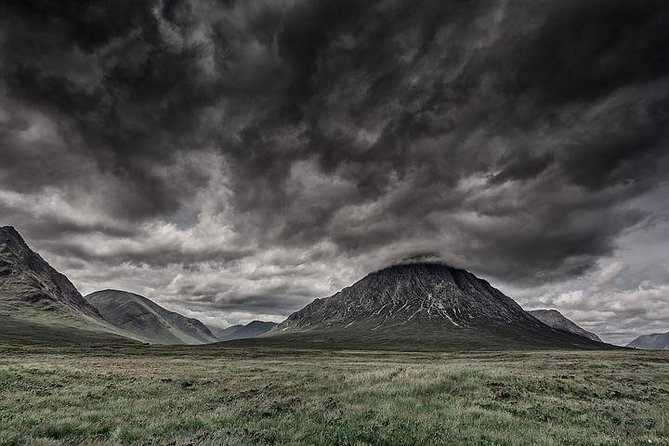 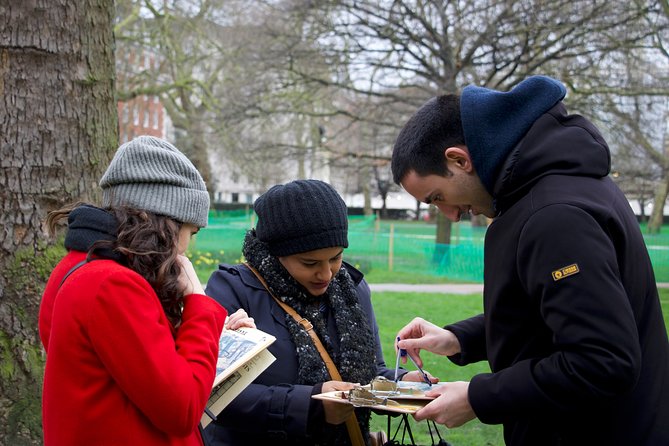 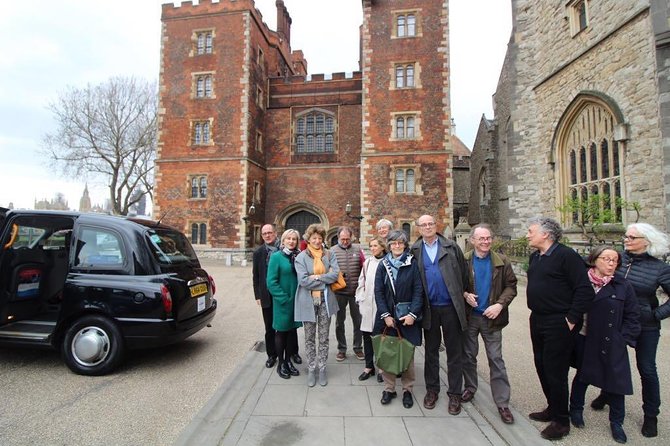 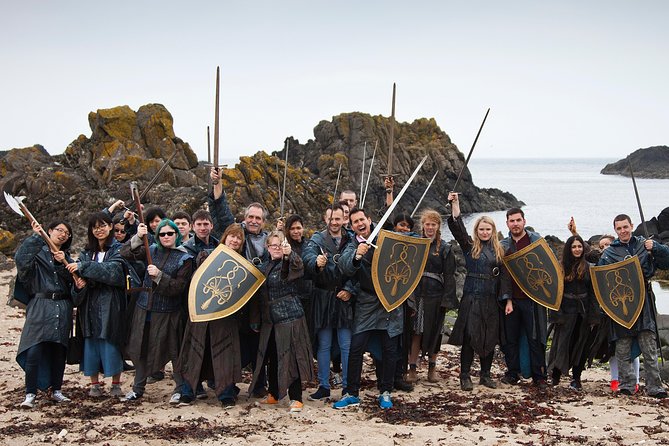 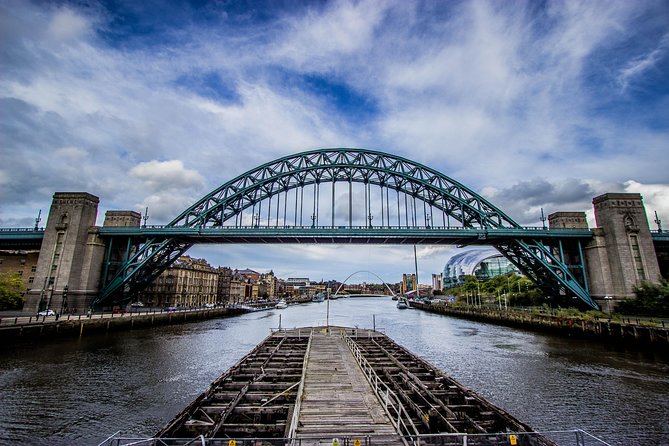 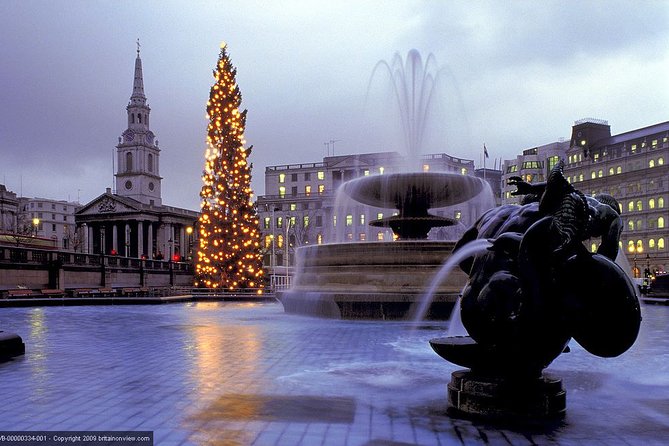 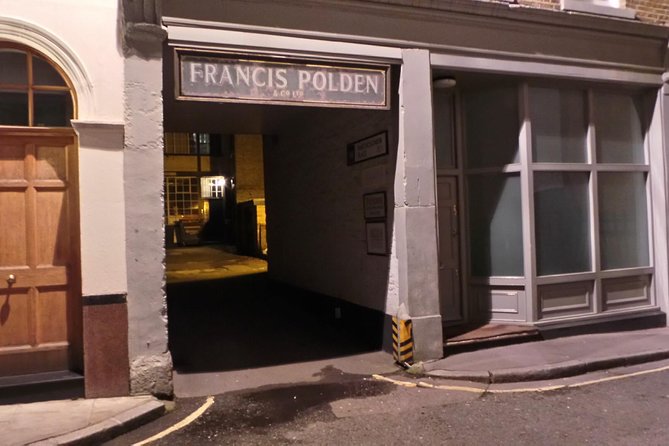 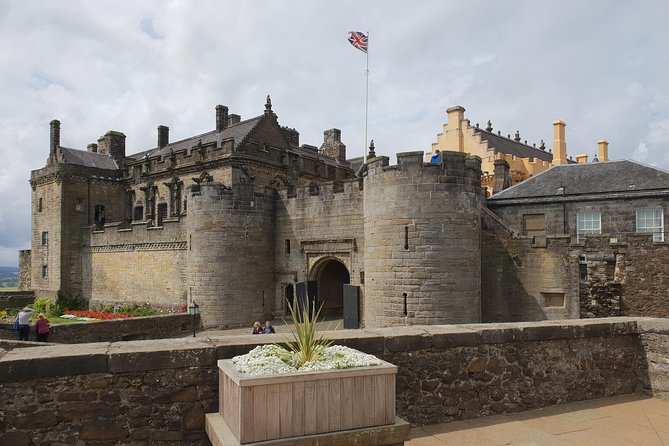 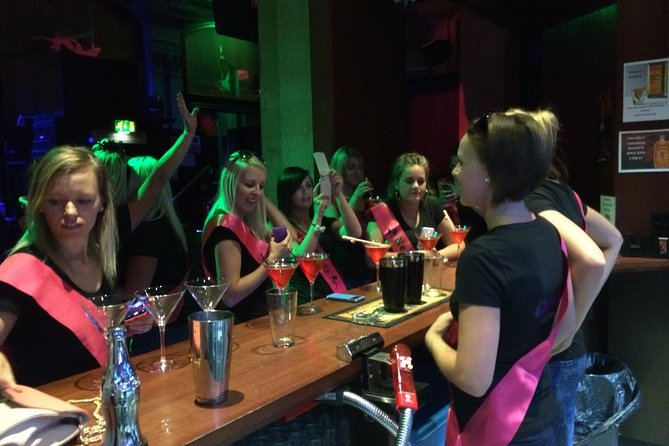 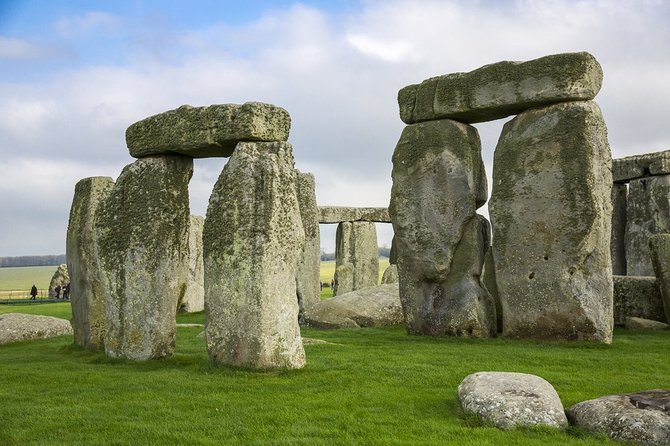 Small-Group Bath & Stonehenge Tour with a Cotswolds Village (From London) 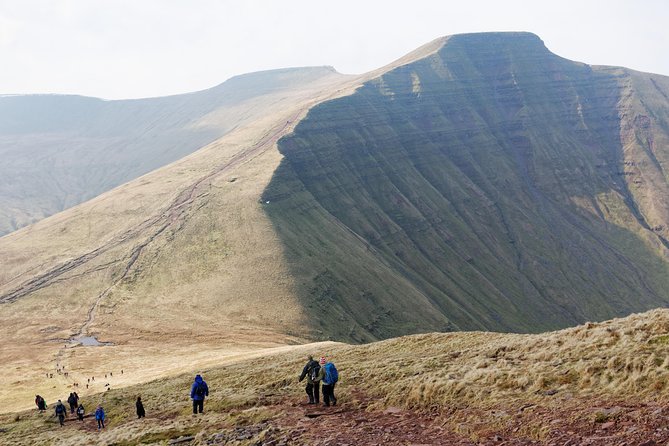 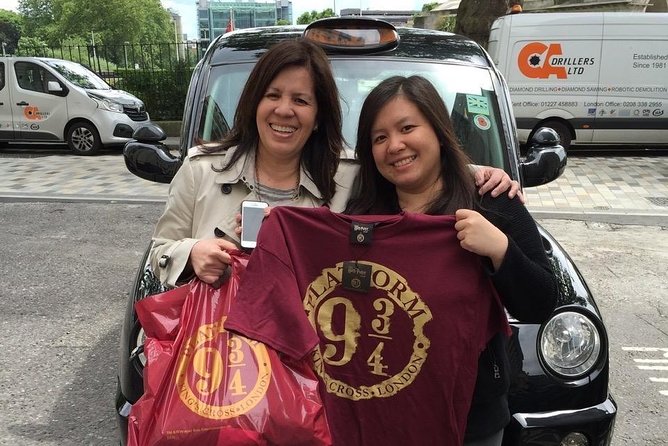 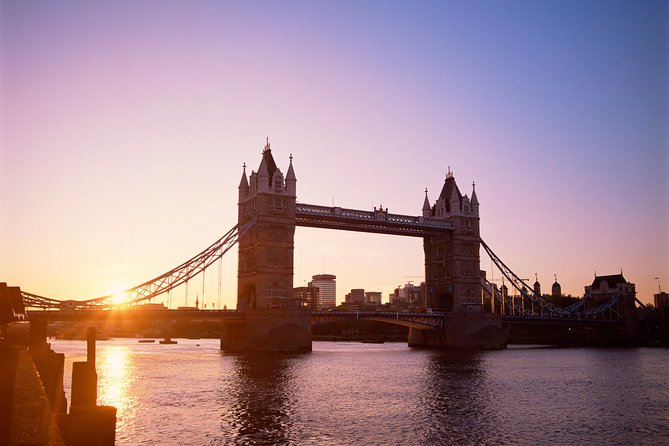 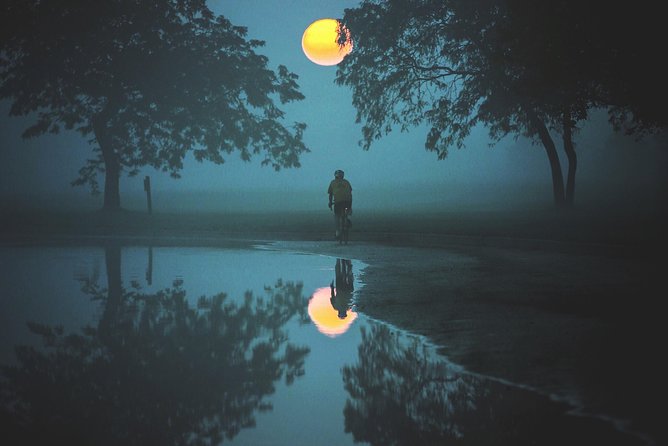 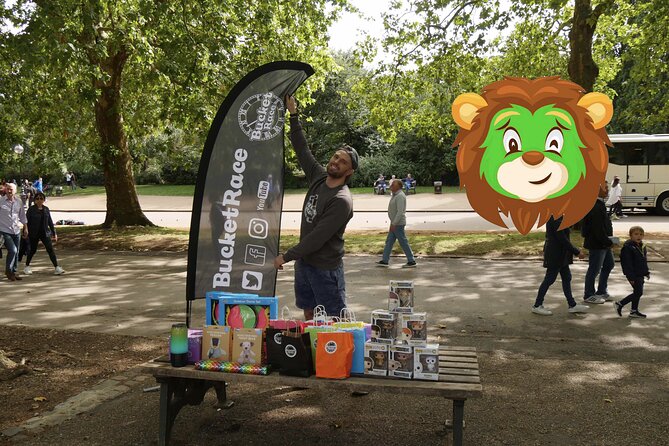 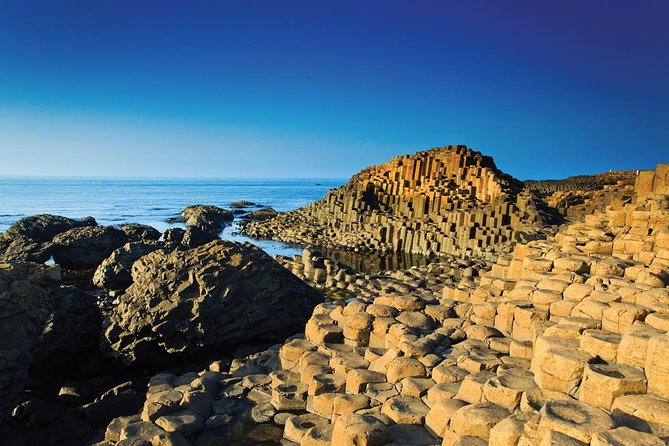 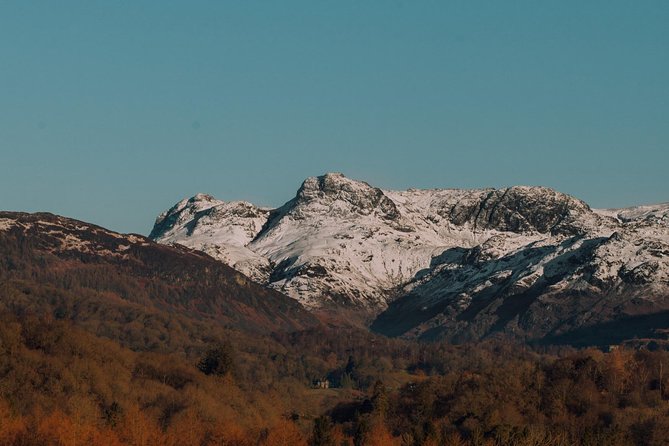 Private Tour of Langdale Valley: Lake District All Inclusive Half Day for 8 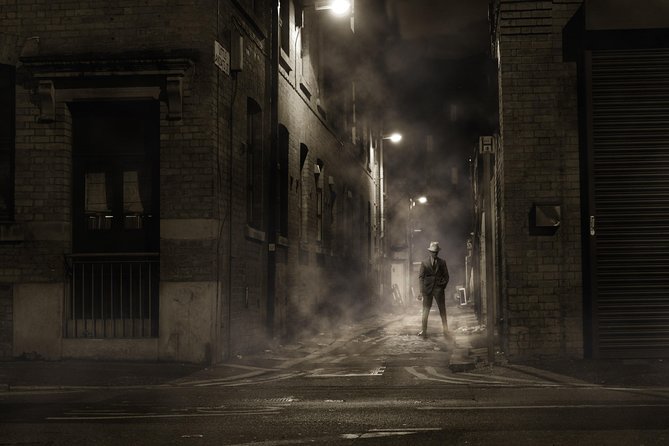 Jack The Ripper - The wickedest man in the world 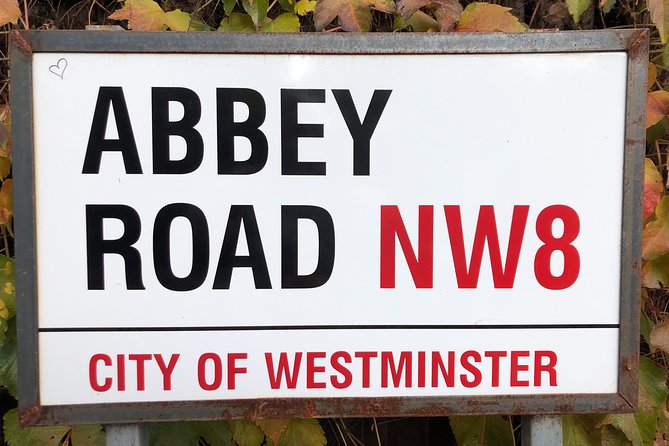 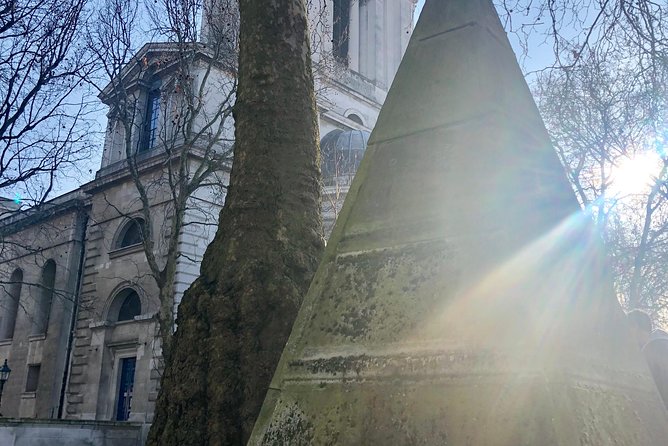 A True Story of Mystical London 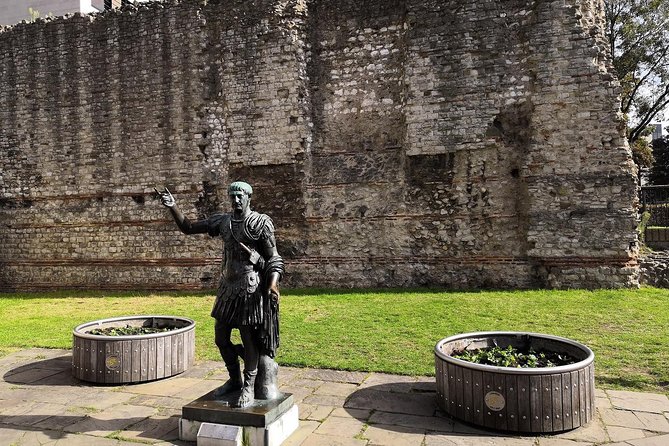