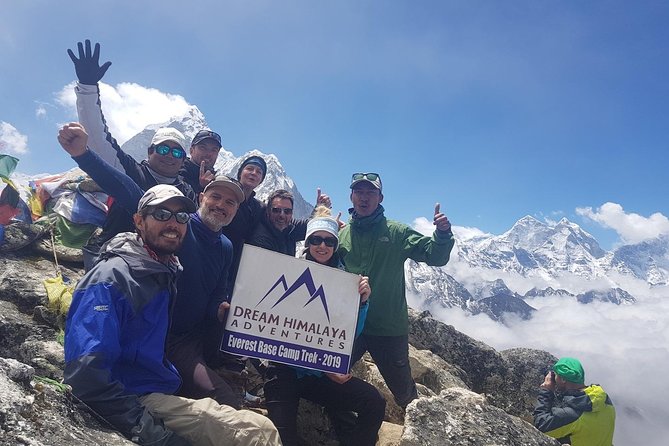 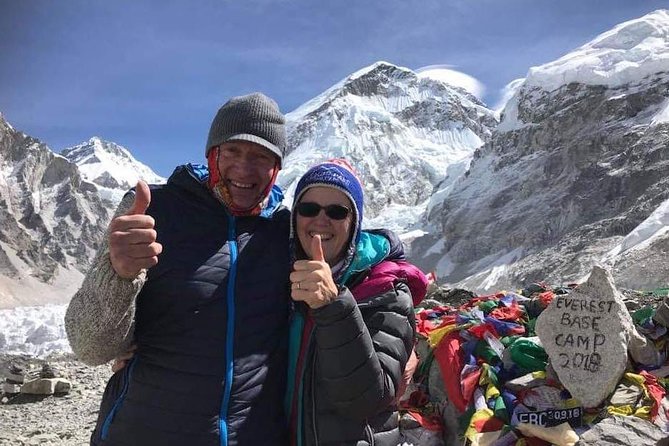 Everest Base Camp Trekking On 17 Days

Mount Everest, elevated at 8,848m (29,028ft) above sea level, reigns as the highest mountain on Earth. The mountain was climbed for the first time by New Zealander Sir Edmund Hillary and local Sherpa Tenzin Norgay on May 29, 1953, and it has attracted mountaineers from all over the world since. The Everest area is known locally as Sagarmatha National Park. It is home to the famous Sherpa people, migrants from eastern Tibet who crossed over the Himalaya and settled here in the late 1400s and early 1500s. The trek to Everest Base Camp goes deep into the heart of the Himalaya. The mountain views are stunning, and the simplicity and hospitality of the Sherpa community are heart-warming. You will get to take in the awe-inspiring views of Mt. Everest and its sister’s mountains. You will also be visiting Sherpa villages and monasteries to gain insight into their culture and lifestyle. This is a beautiful trek in a spectacular region of Nepal. 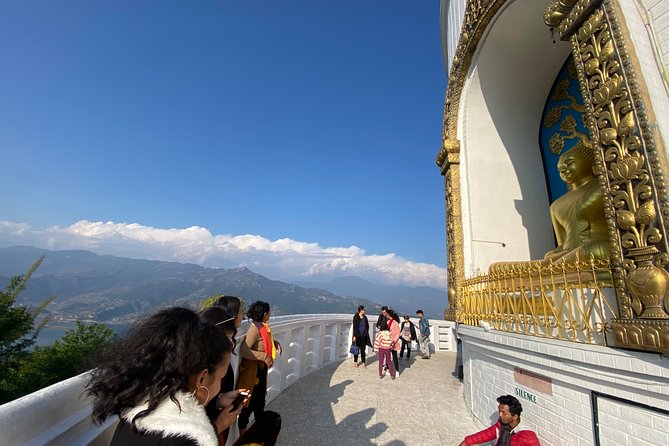 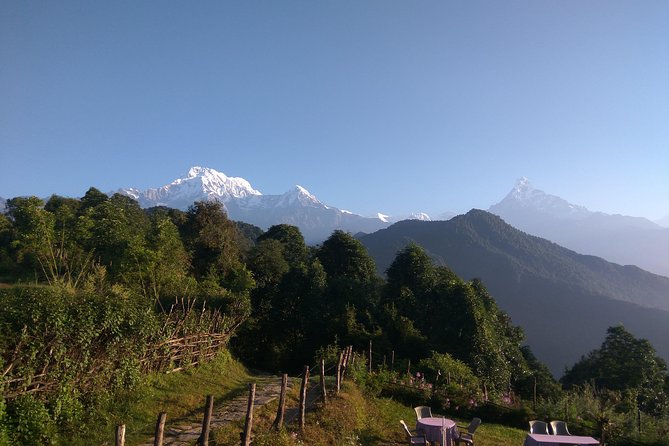 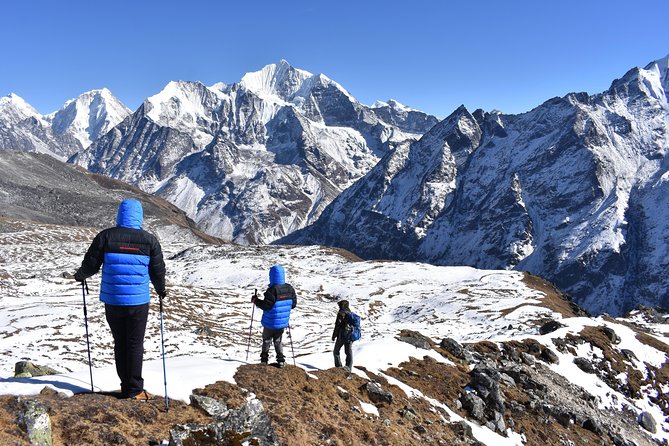 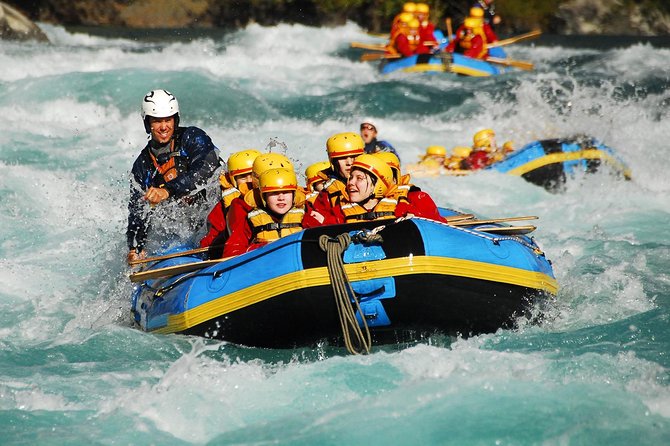 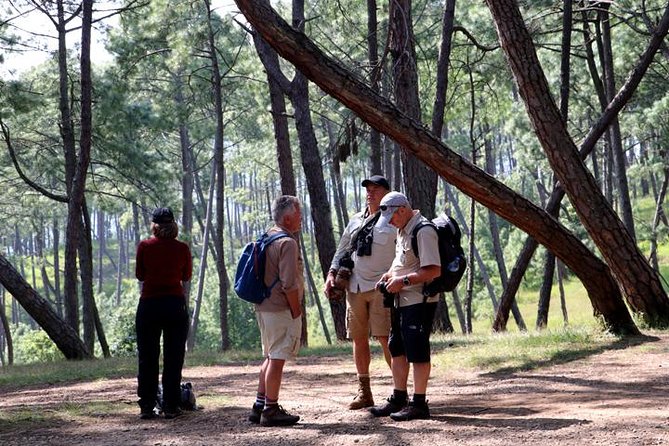 Day Hiking from Chandragiri Hill to Hattiban from Kathmandu 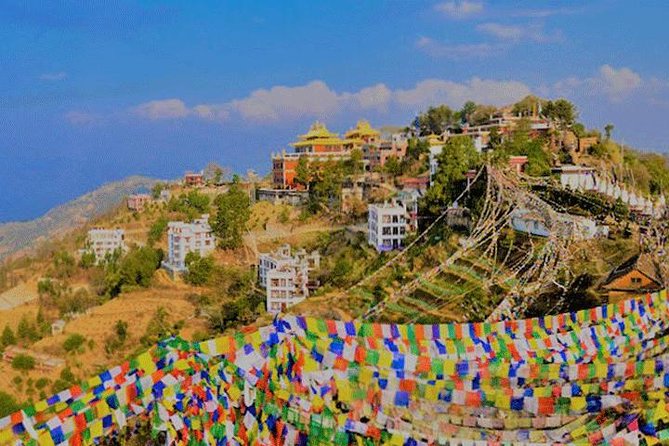 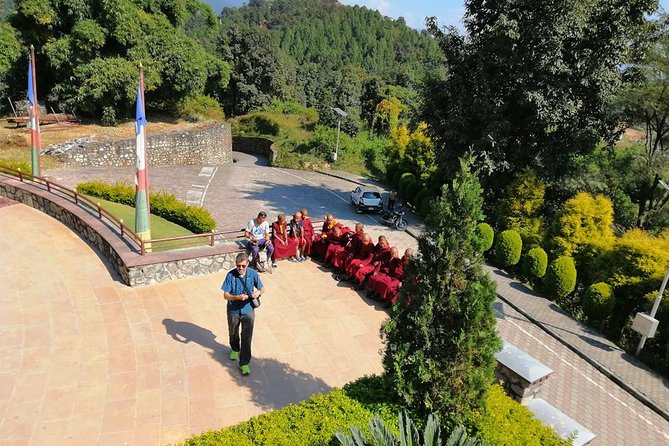 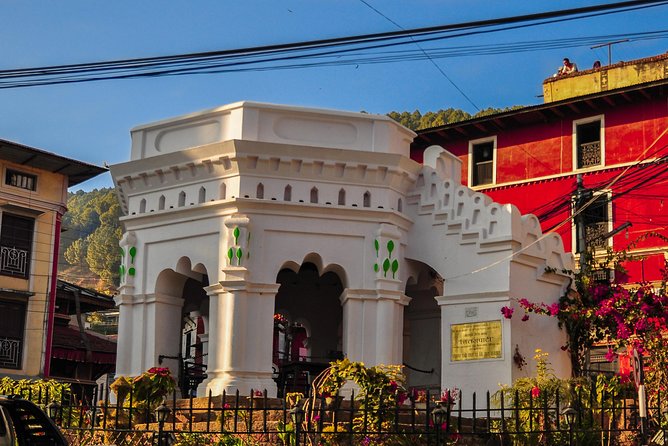 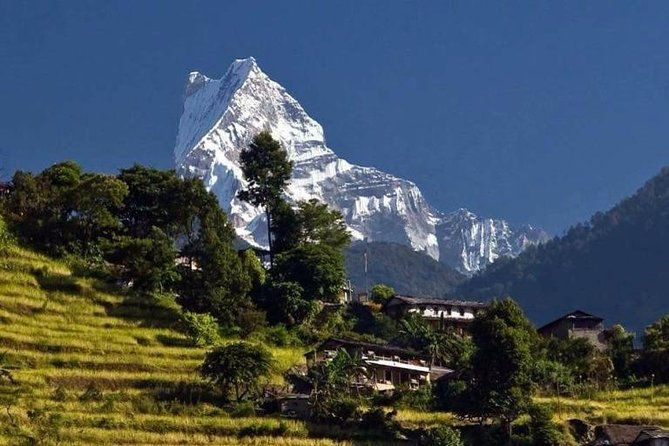 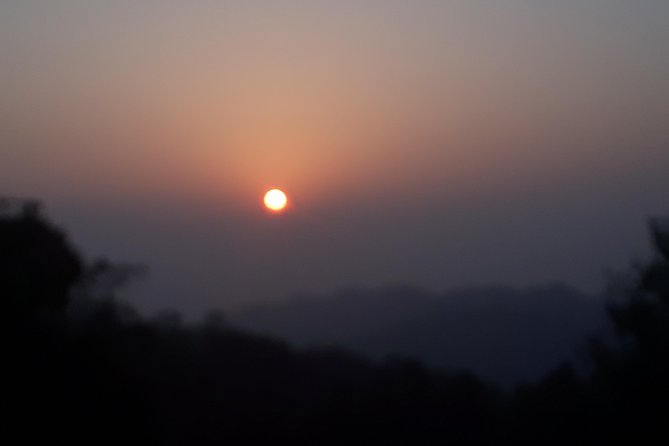 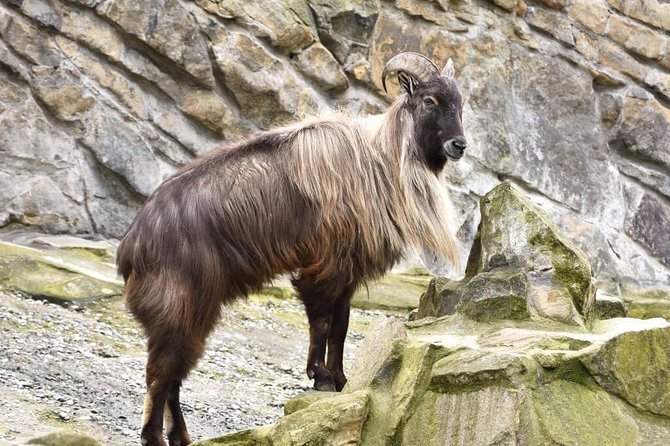 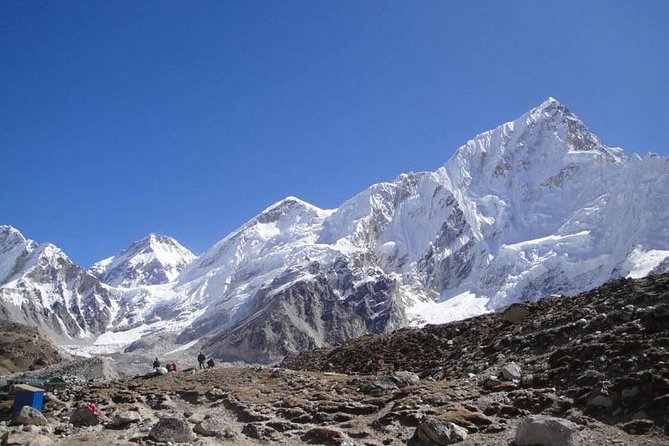 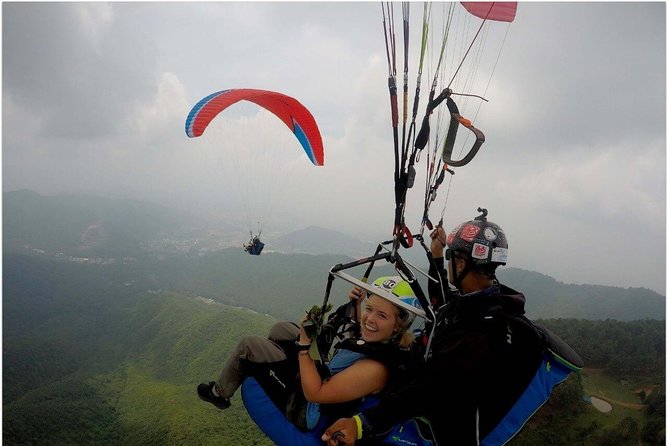 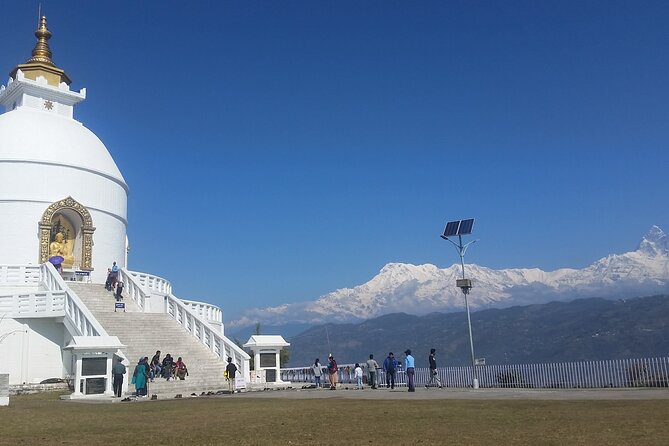 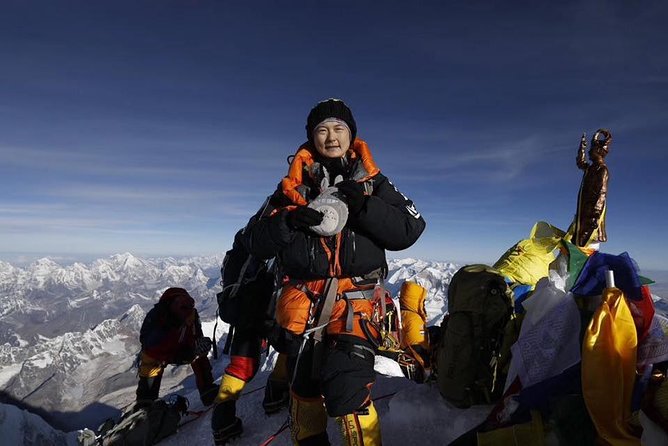 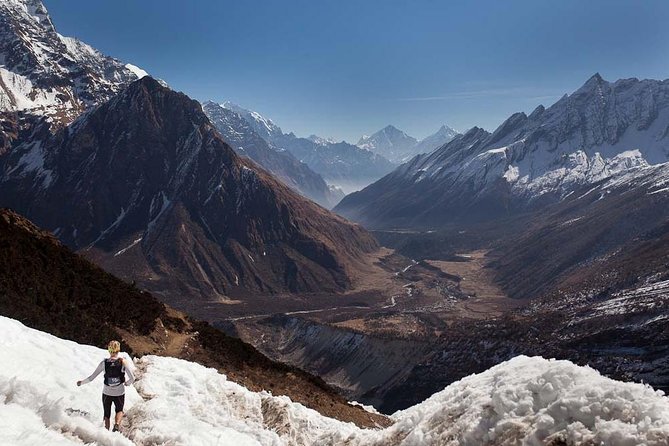 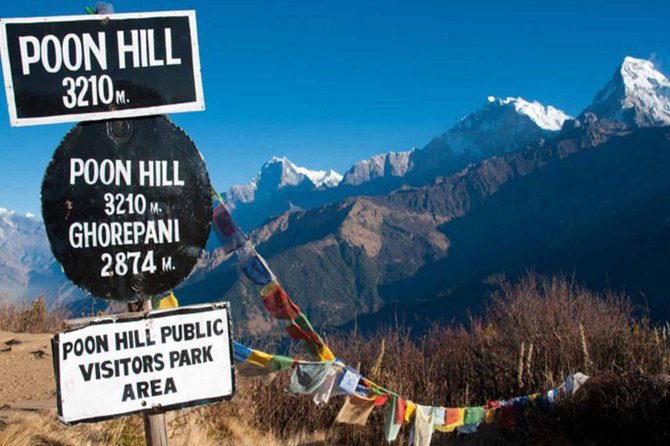 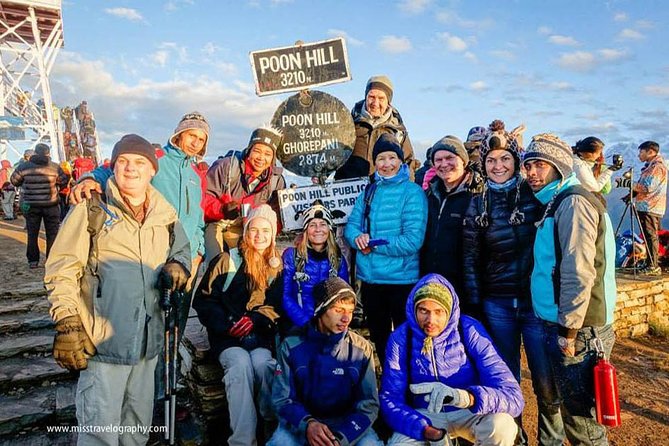 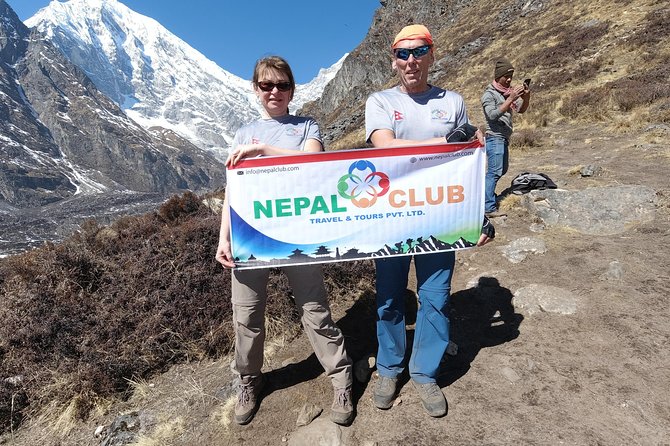 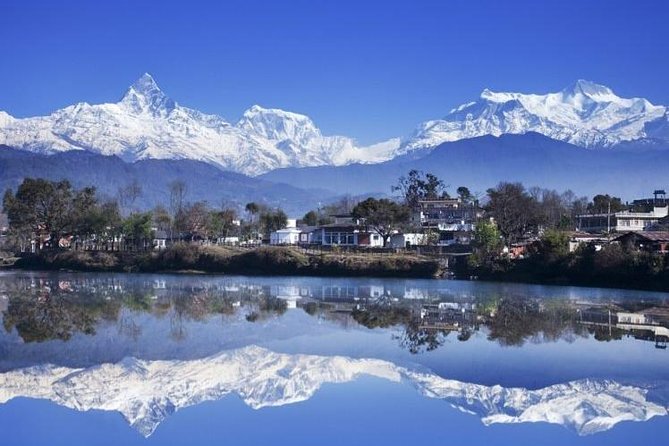 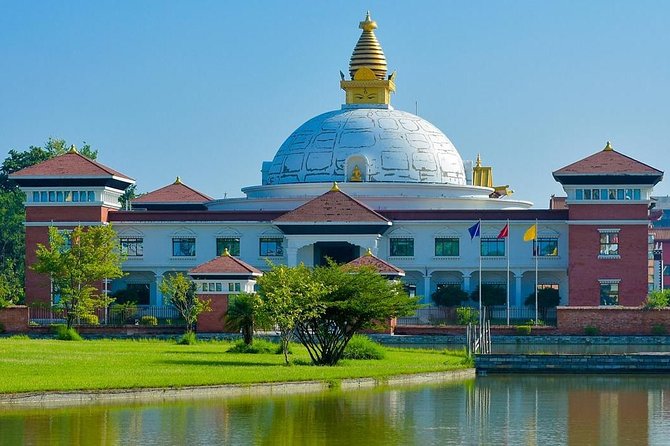 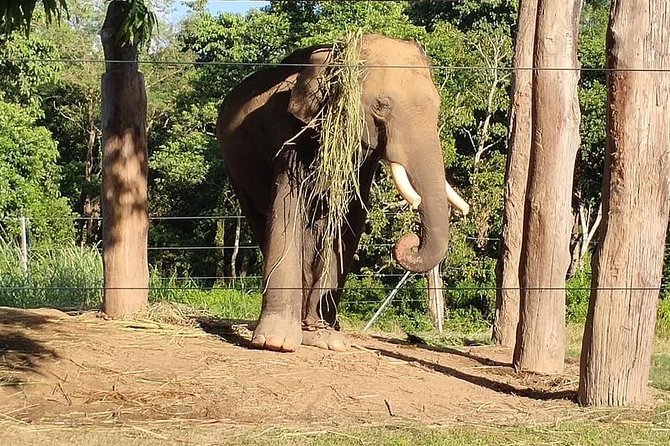 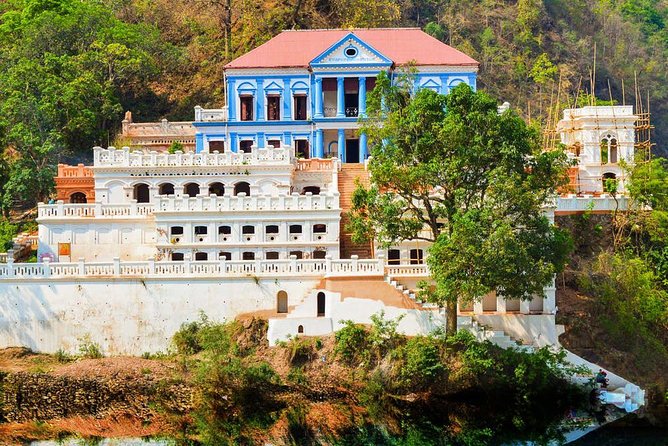 Tansen-Palpa, an ancient hill station with Pokhara Tour from Kathmandu 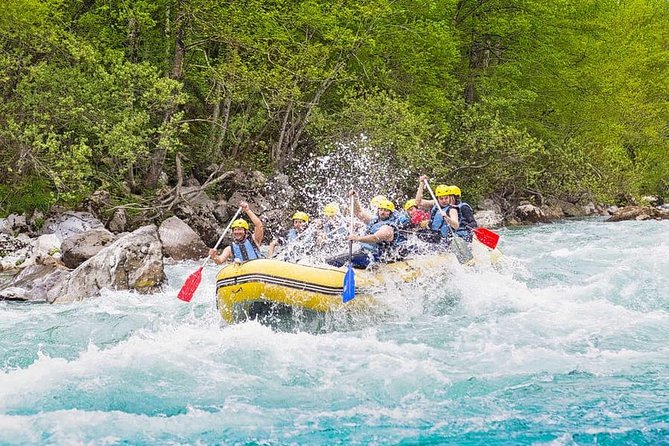