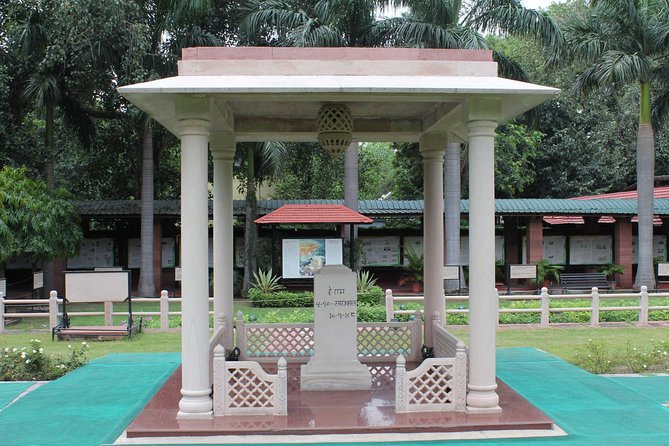 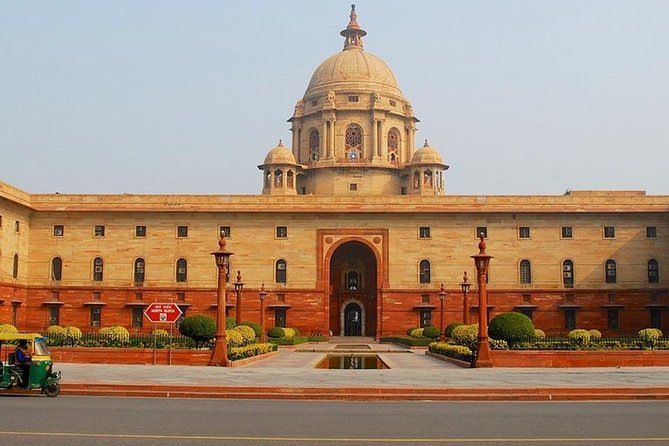 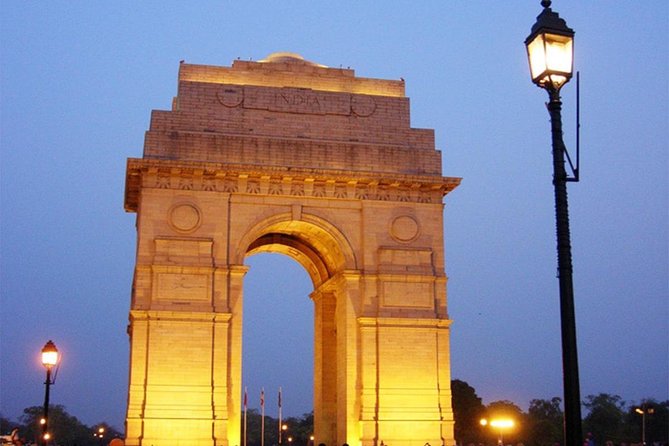 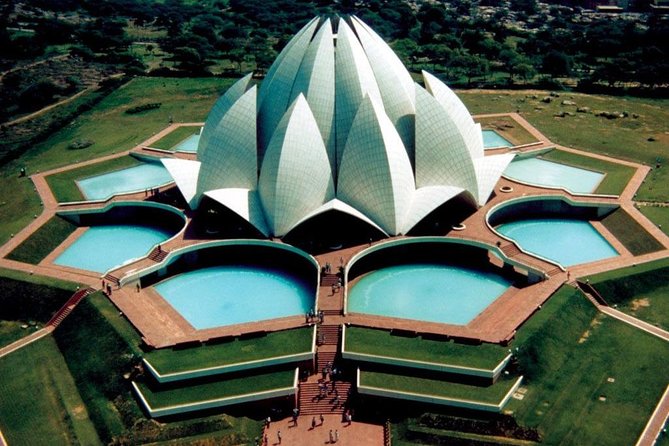 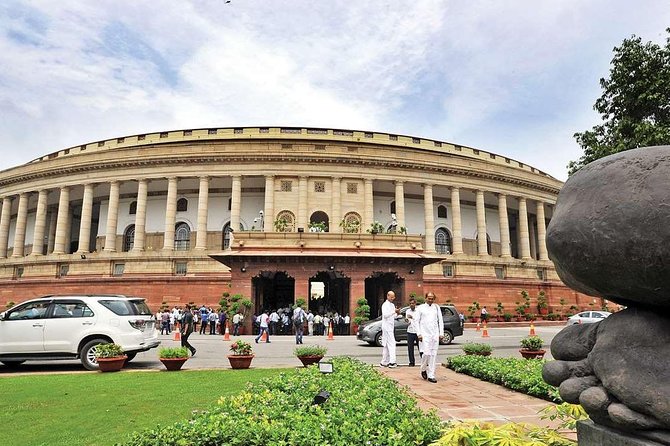 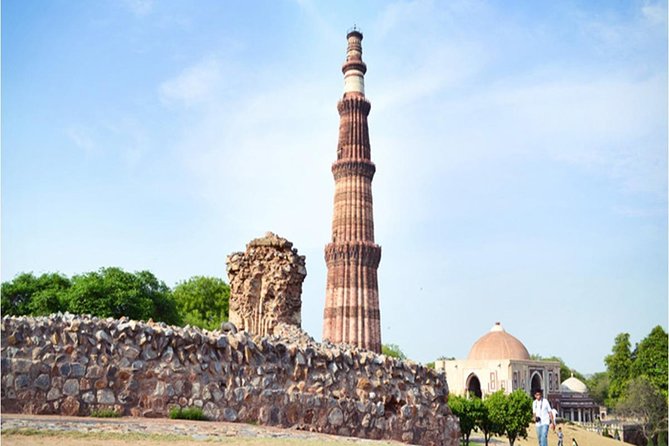 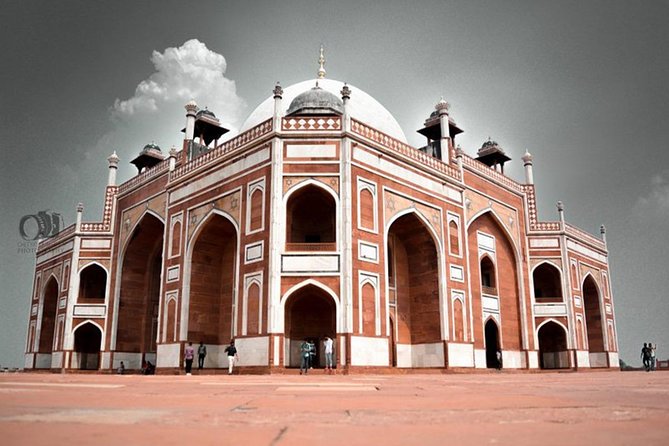 The city of New Delhi was established by George V, Emperor of British India in 1911. Upon the order of Queen Victoria the capital was shifted from Calcutta to New Delhi. British architect Lutyens played important role to shape and curate the beauty of New Delhi. During your New Delhi sightseeing, you will be amazed with the impressive panorama of Lutyen’s Delhi. Our guide will take you around major attractions of New Delhi which mainly include the Gandhi Smriti, India Gate, Parliament House, President Palace and Lotus Temple. You will get a chance to explore the various self-possessed monuments, the UNESCO World Heritage sites like Humayun Tomb, Qutub Minar. Whether you are looking for New Delhi day tour, Delhi half day tour from airport, Delhi one day tour package by car or Delhi day tours, every tourist has so many things to do in Delhi. 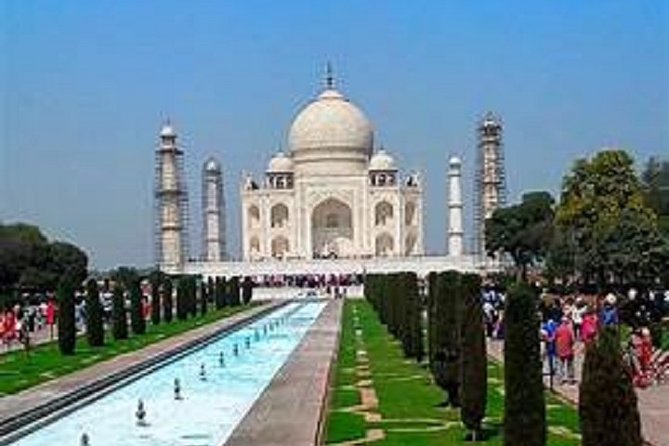 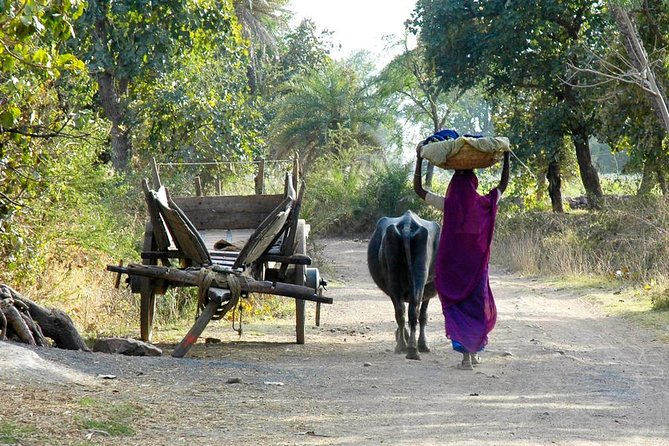 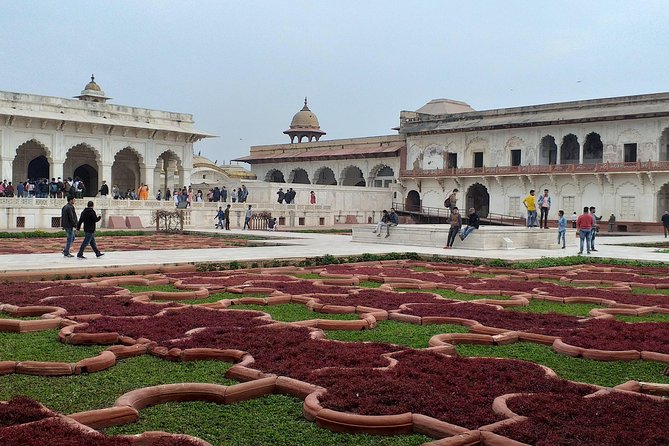 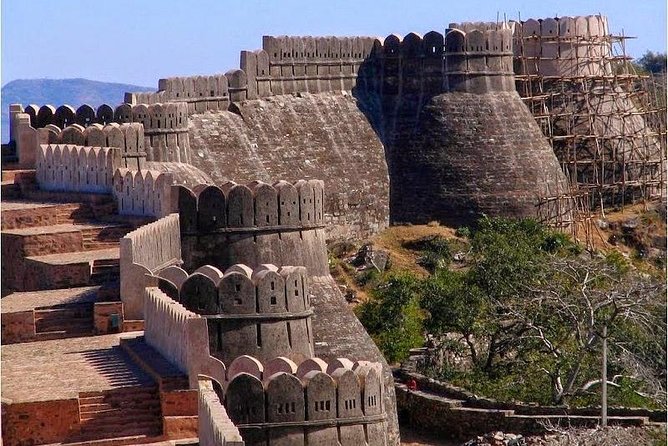 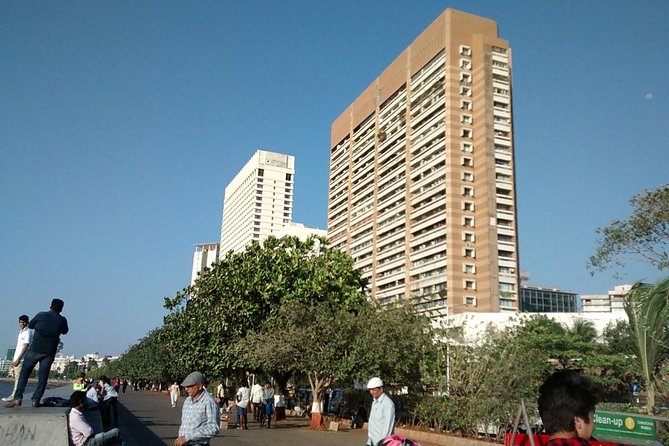 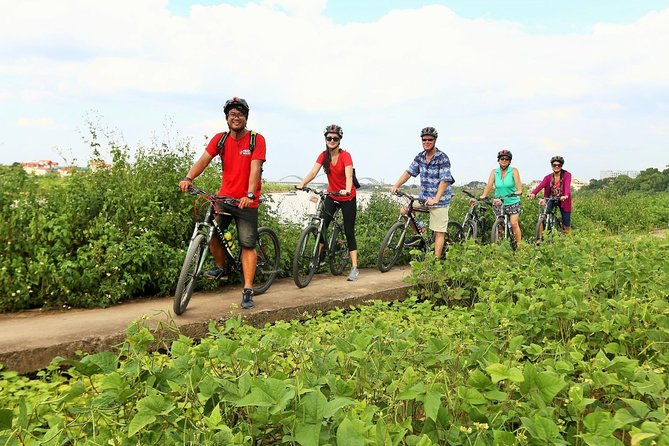 All Inclusive Cycling trip to the Teeth Mountain from Khajuraho 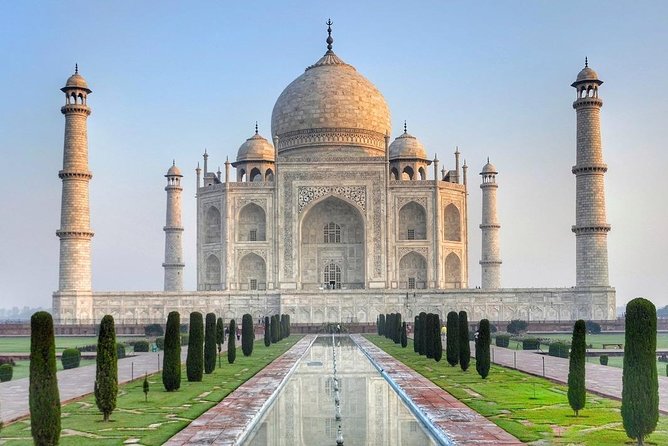 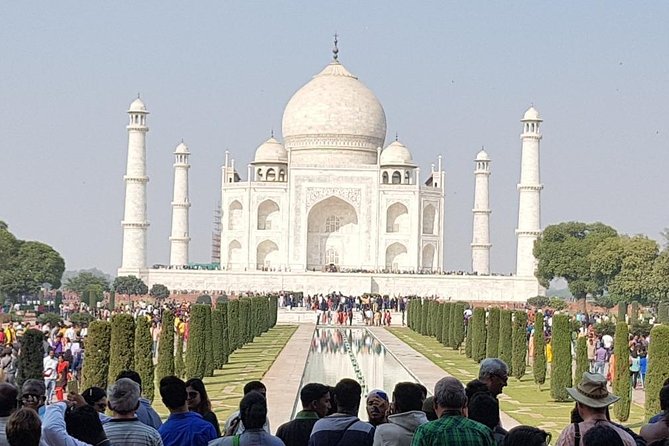 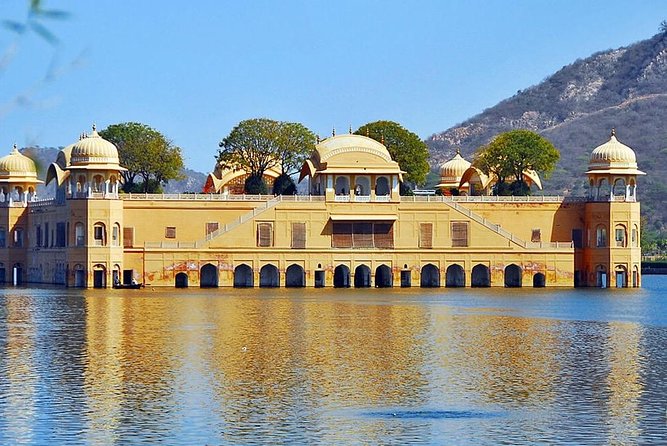 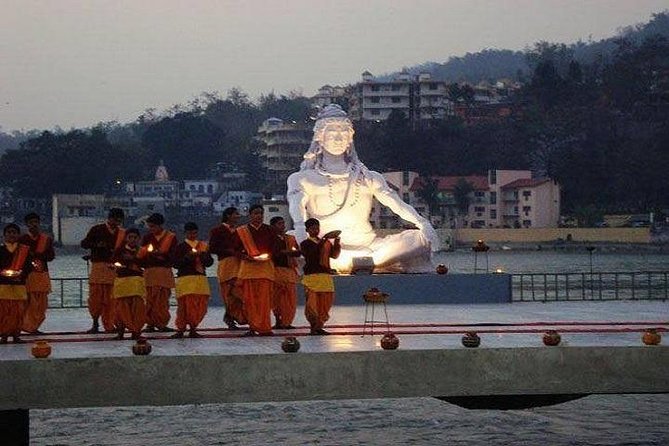 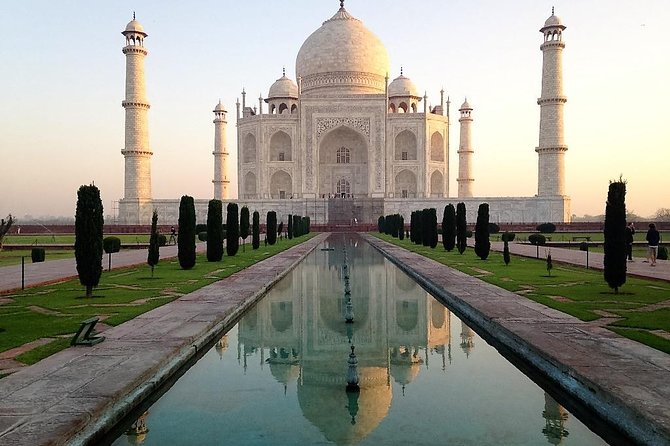 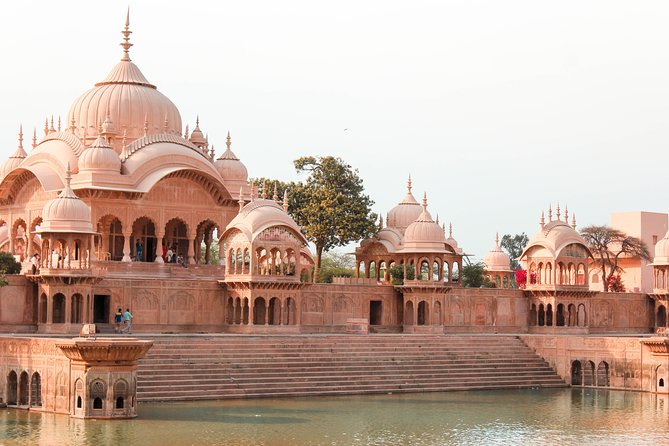 Full-Day Private Tour to Delhi, Agra and Mathura with Pickup 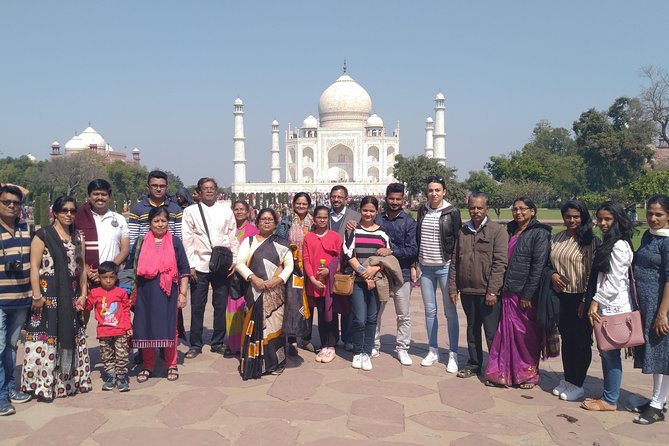 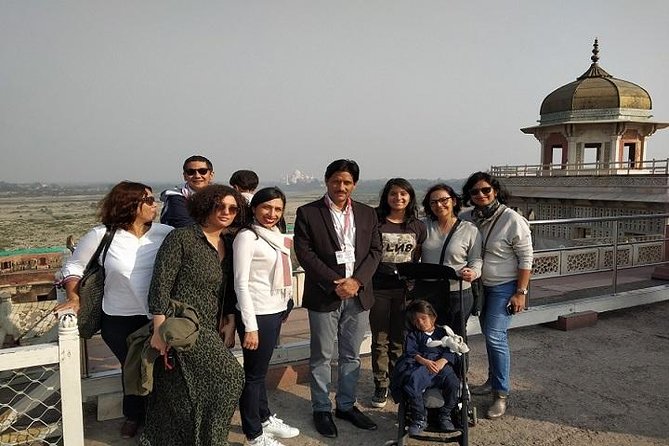 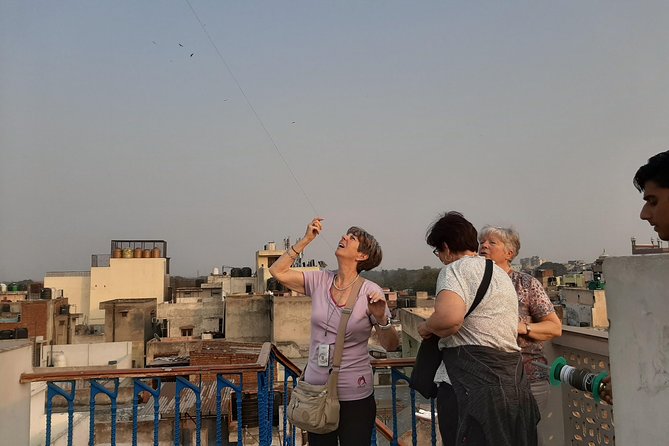 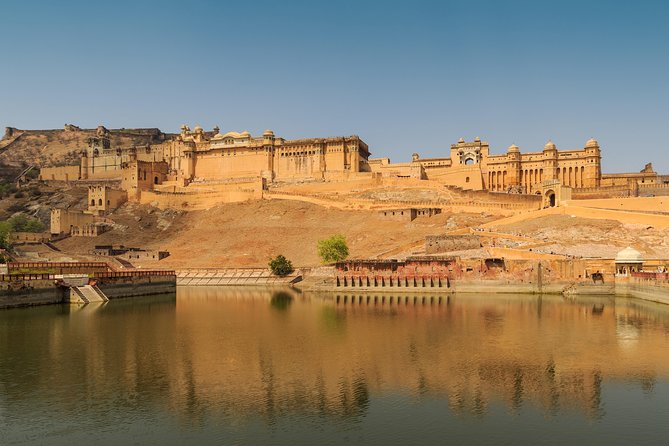 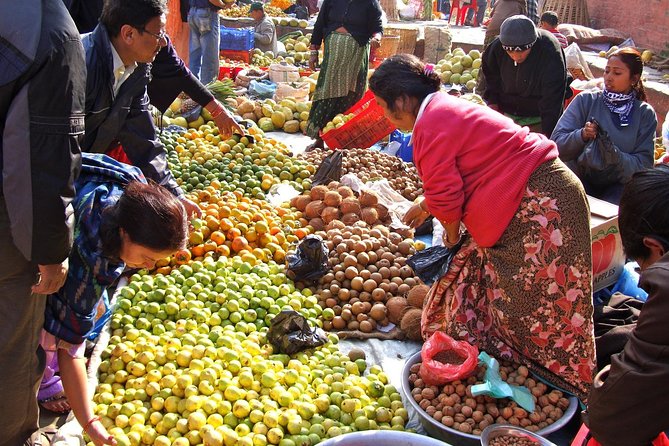 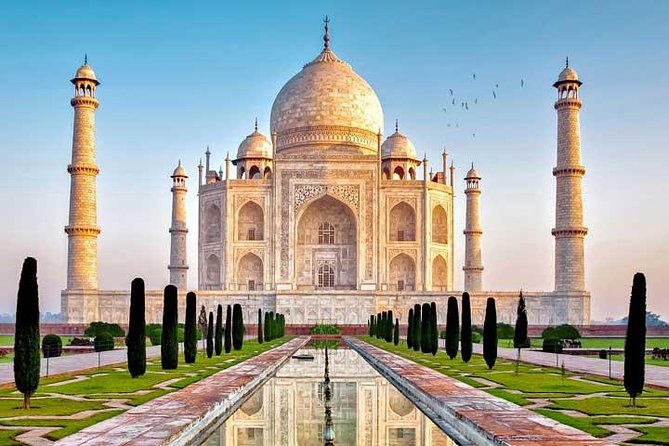 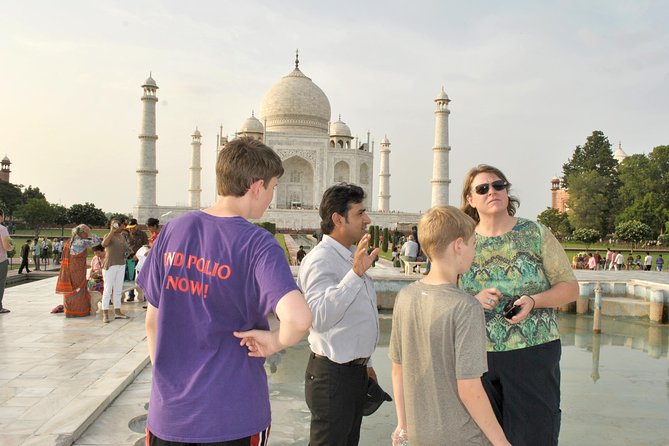 Day-Trip to The Taj Mahal at Sunrise, Agra and Jaipur from Delhi 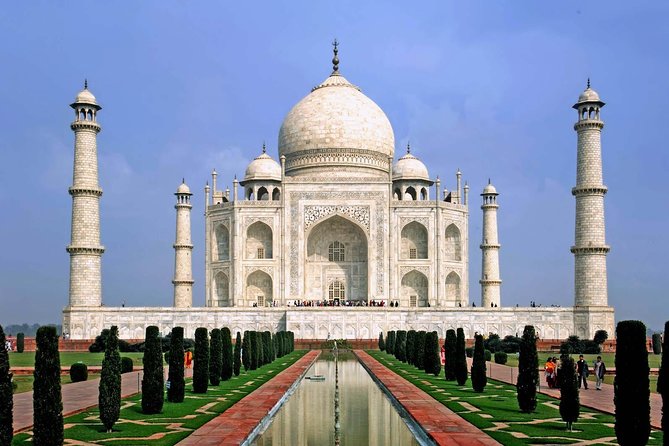 Day Trip to Taj Mahal and Agra Fort - By Car