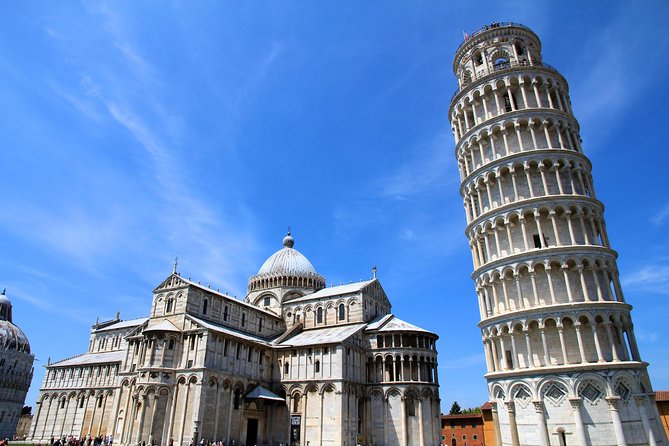 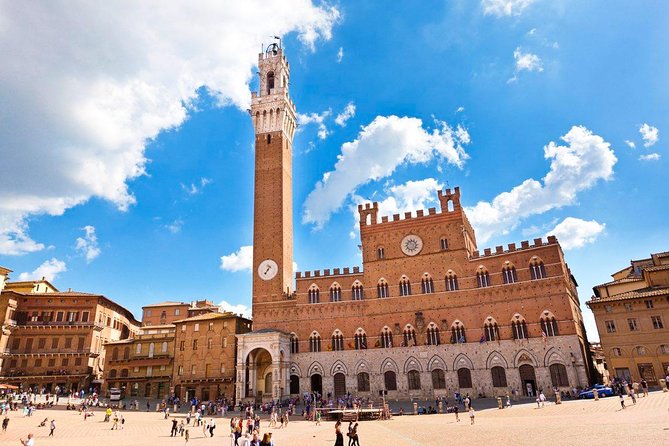 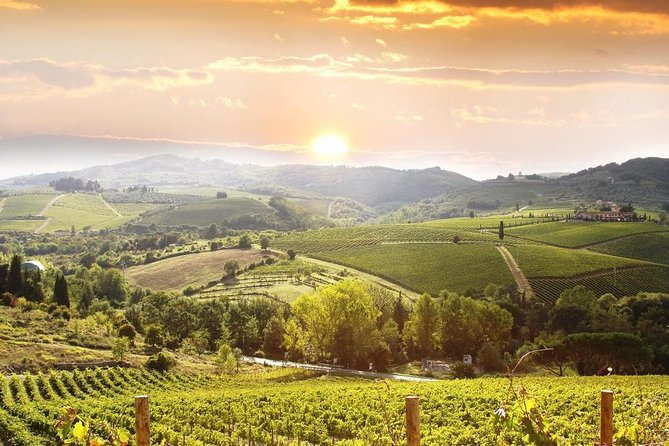 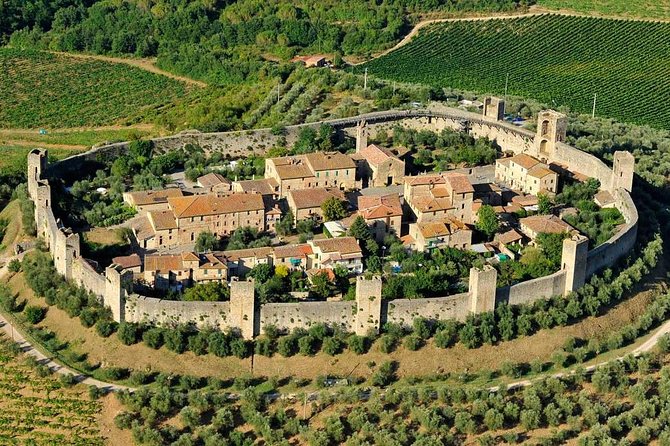 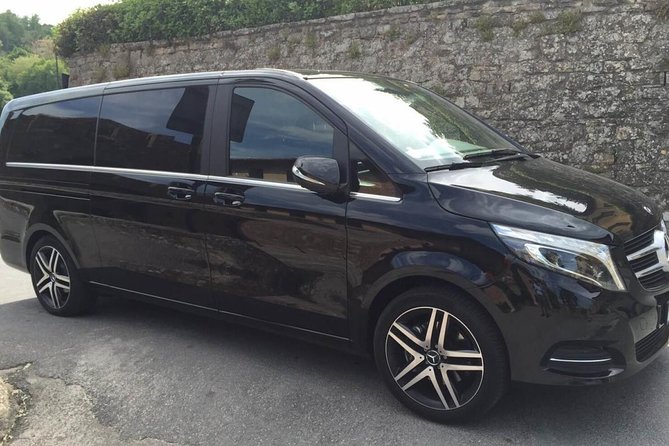 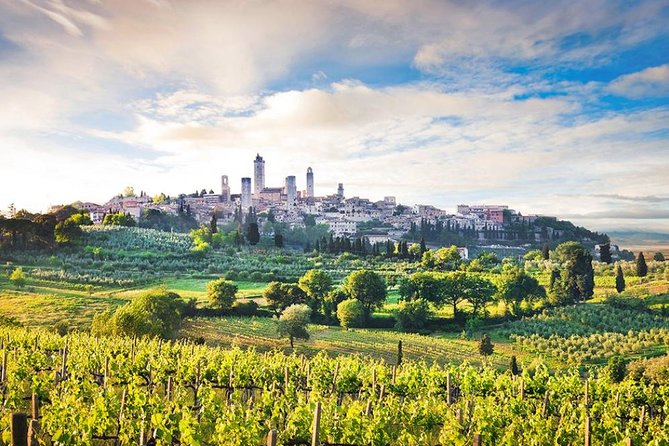 Private tour from Florence THE BEST OF TUSCANY

This fantastic private full day tour is dedicated to people who want to see as much as possible of Tuscany in only one day...!

Organised by Tuscany In Tour 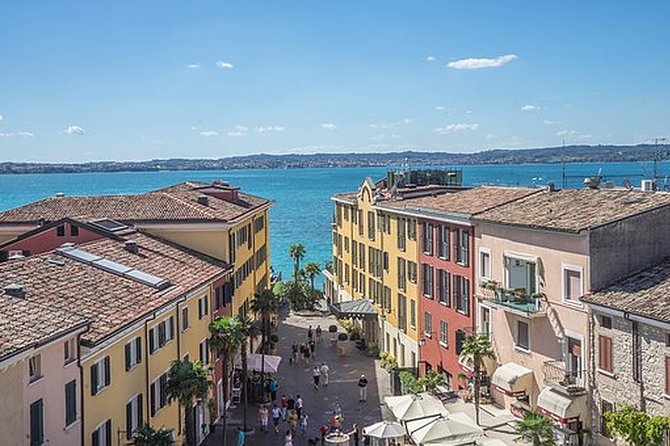 The Best of Sirmione Walking Tour 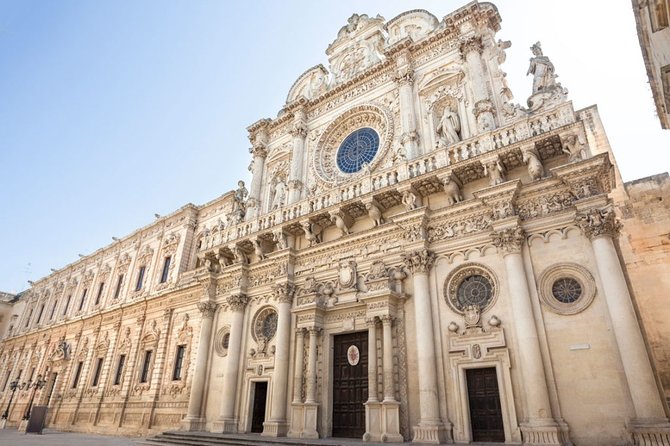 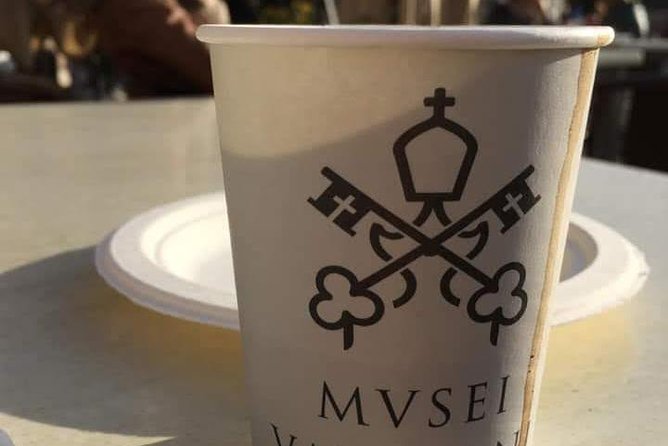 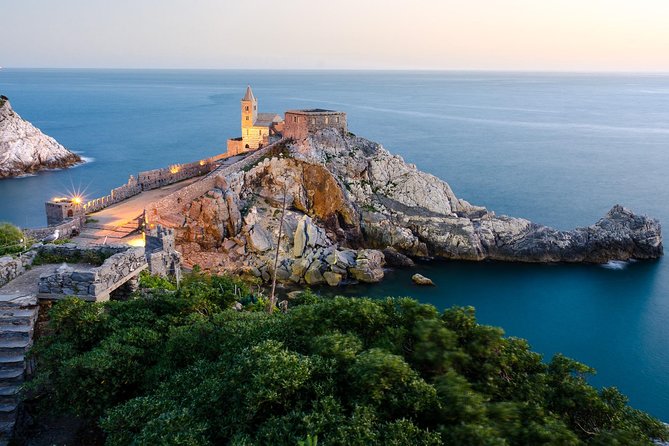 Private tour of The Poet's Gulf in Cinque Terre 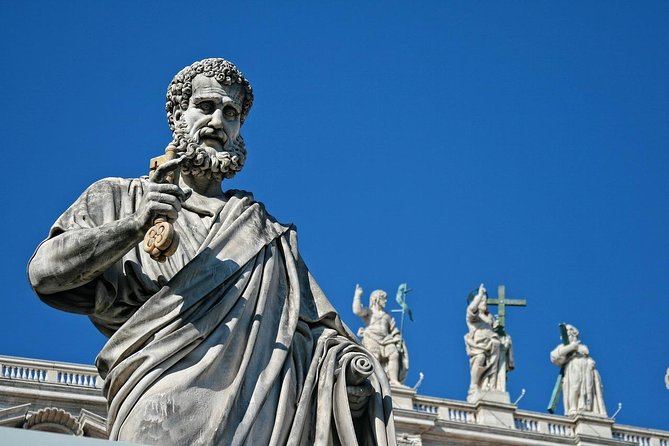 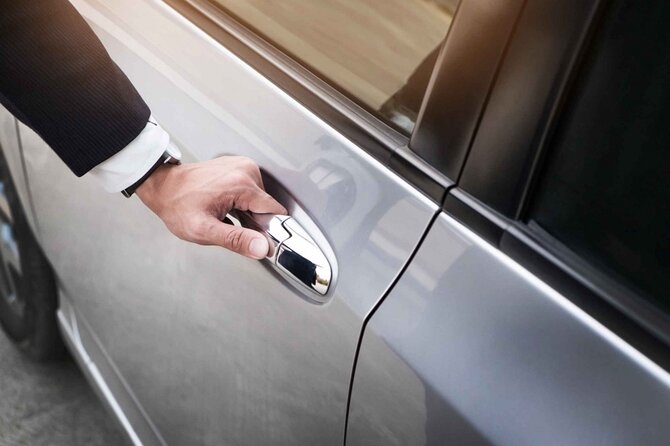 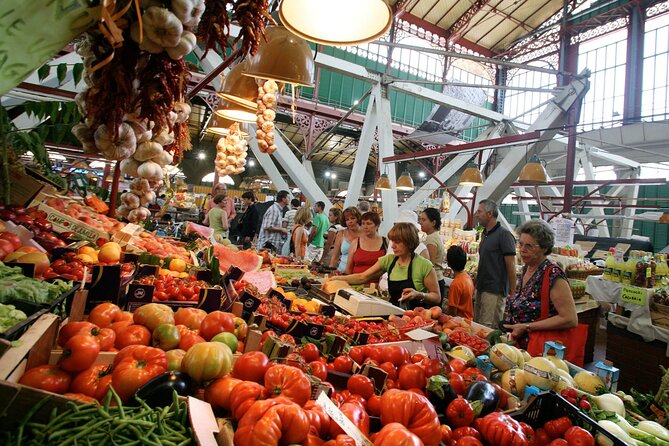 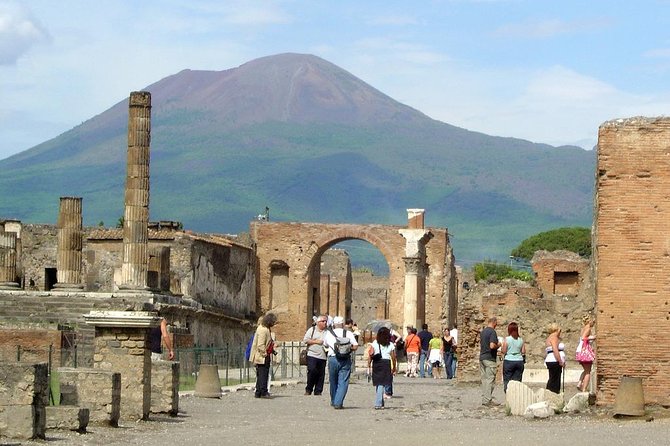 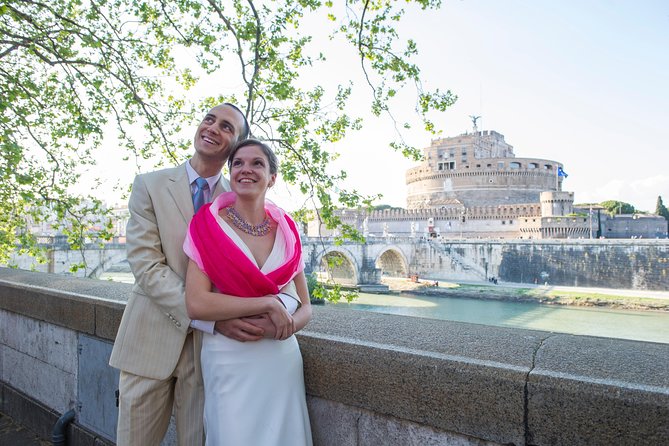 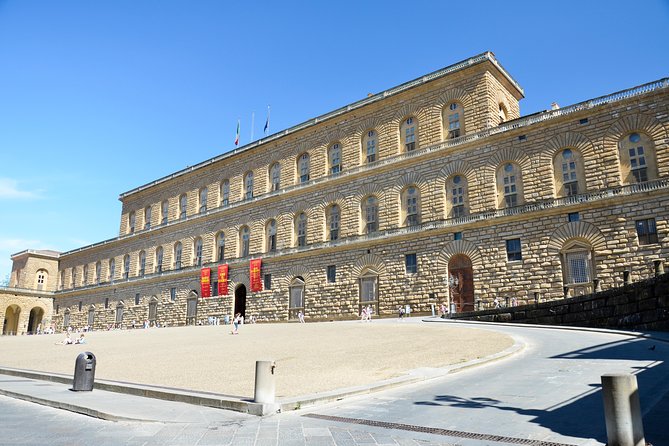 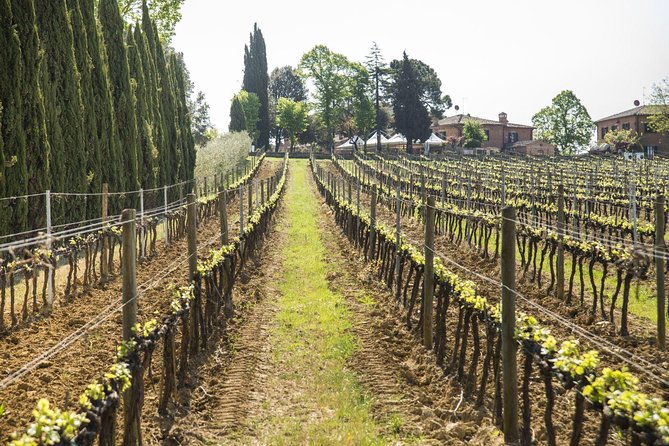 Wine tasting in Montepulciano and visit to Pienza, in Tuscany from Rome 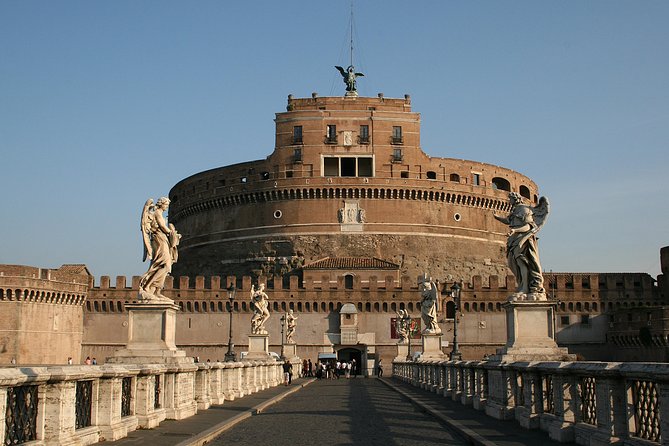 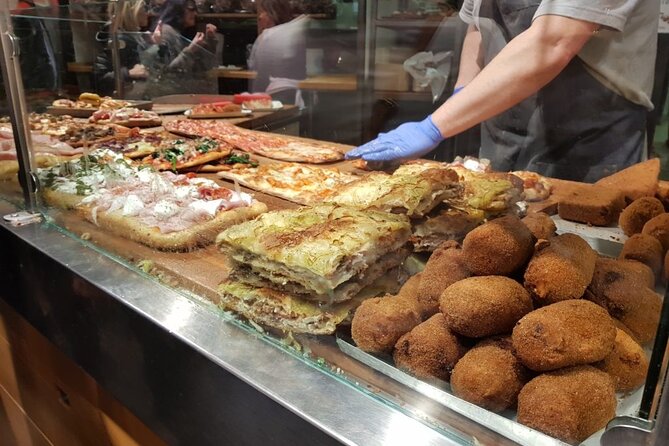 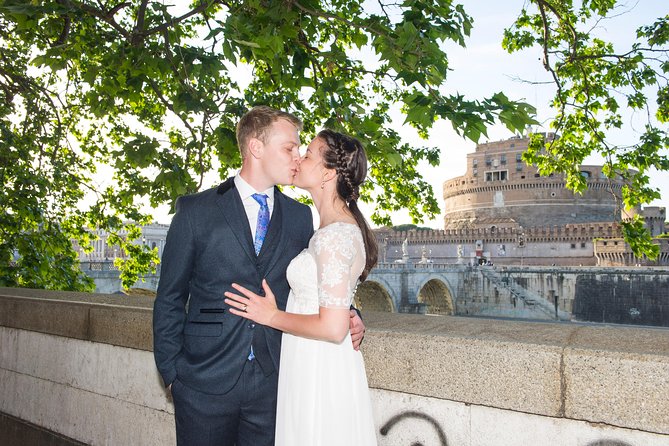 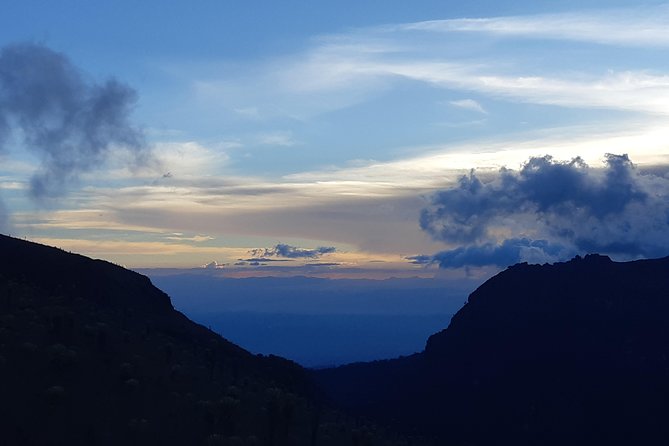 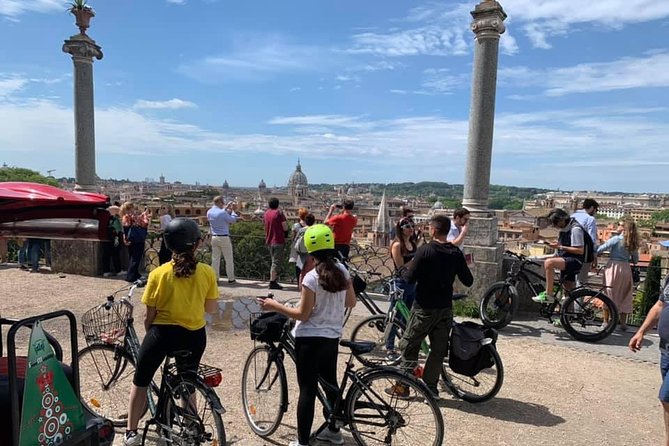 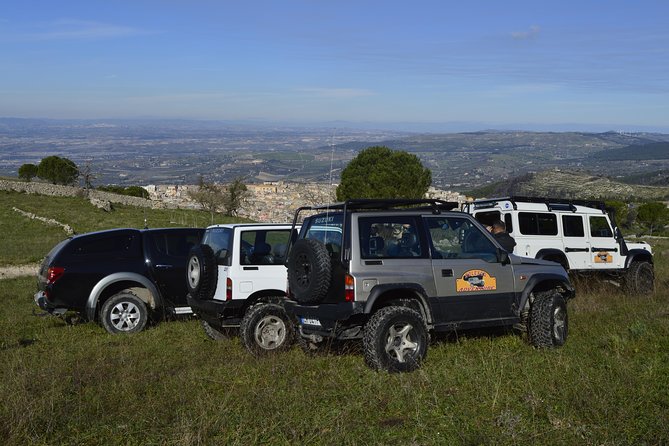 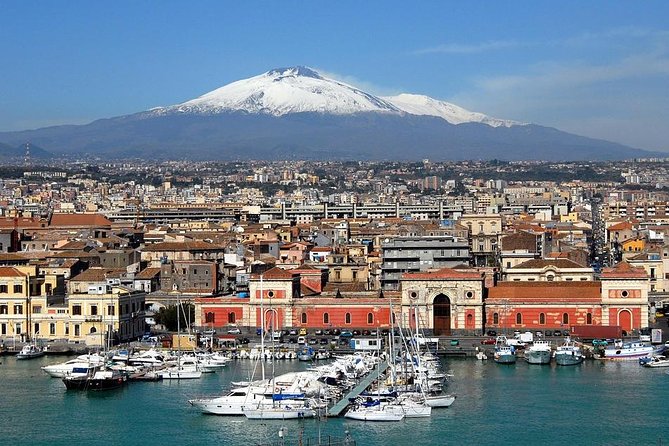 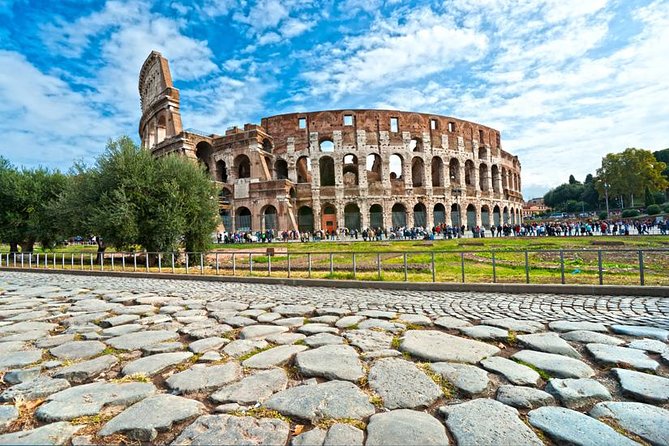 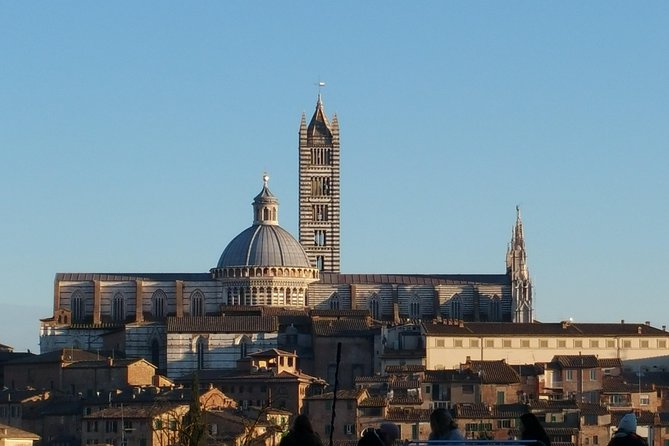 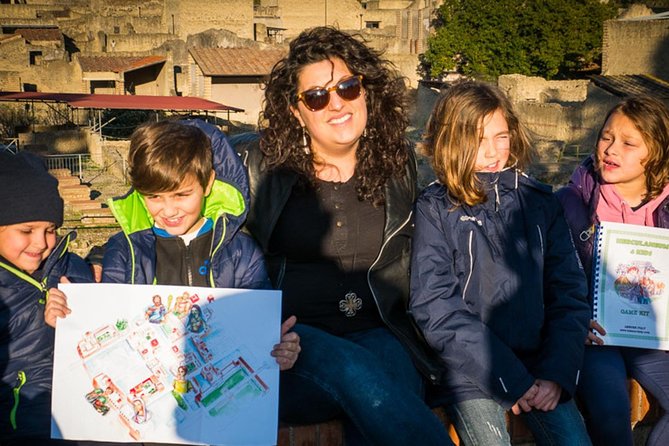 Amalfi Coast and Herculaneum for Families Private Tour from Naples 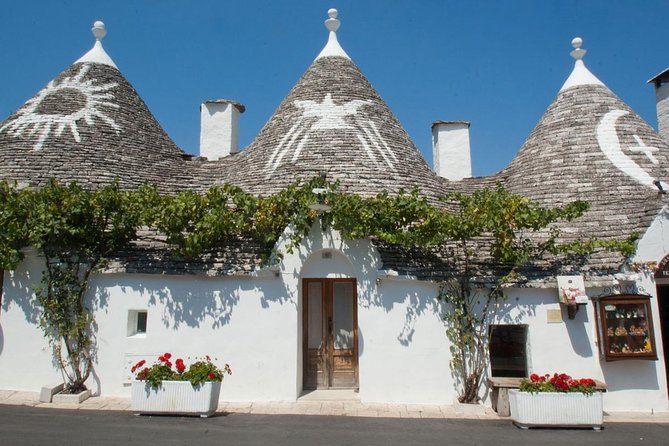 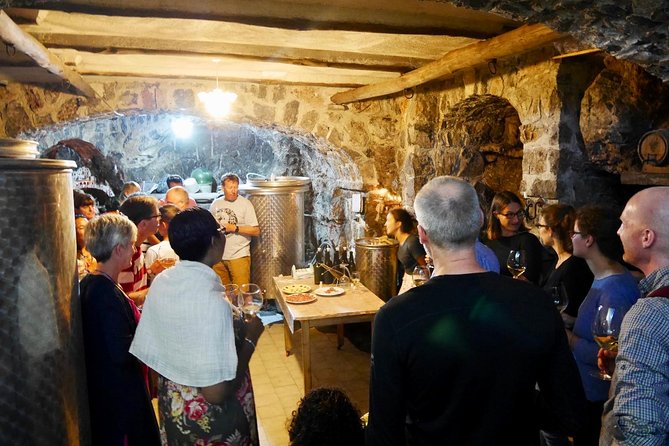 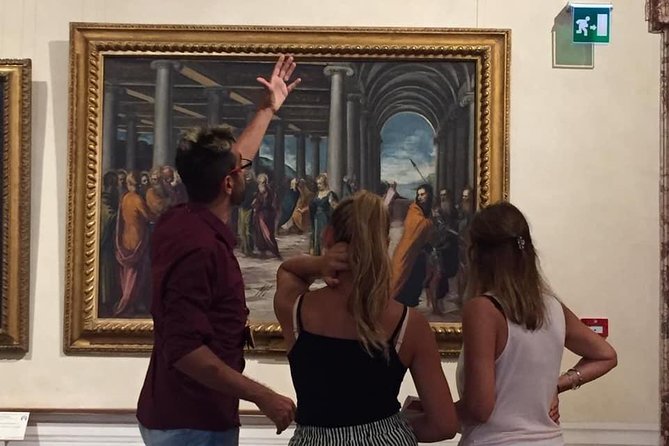