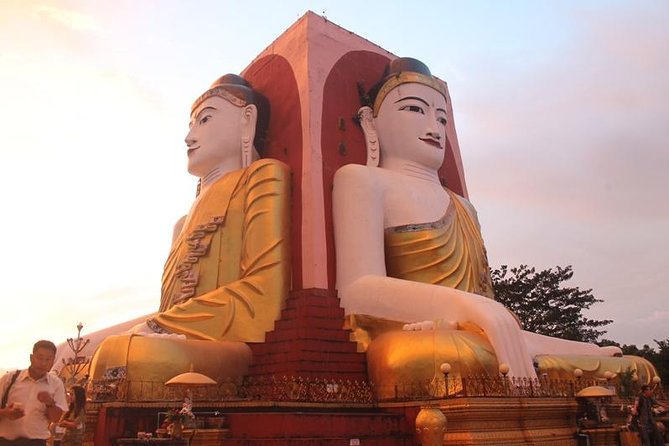 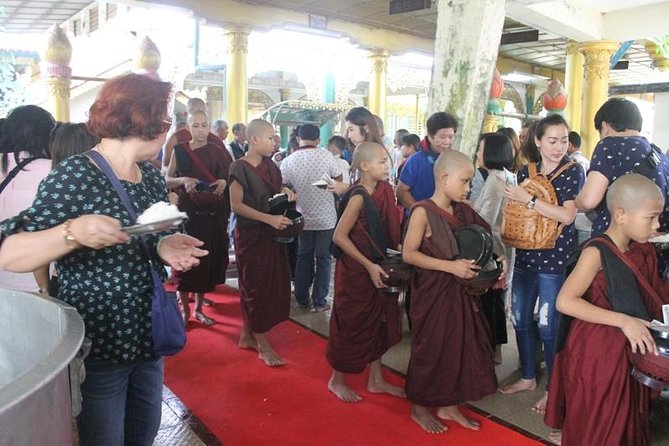 Pégou, which Burmese write Bago since 1989, is a city of Burma, capital of the region of the same name. It is located 80 km northeast of Rangoon. The population of 5,014,000 people is a mixture of Burmese, Mons, Karens, Chins, Arakanese, Shans and Pa-O, plus some Anglo-Burmese. Buddhism is the majority religion. The Burmese language is the vehicular language. The first name of Pégou is Hanthawaddy or Hamsawaddy. According to legend, it is two monarch princesses of Thaton who would have founded the city in 573 AD. The main crop is rice, which occupies about 2/3 of agricultural land. There are fisheries, salt works, crockery, sugar, paper, plywood, and distilleries.This one day trip ensures you get the most out of a trip to this fascinating area. 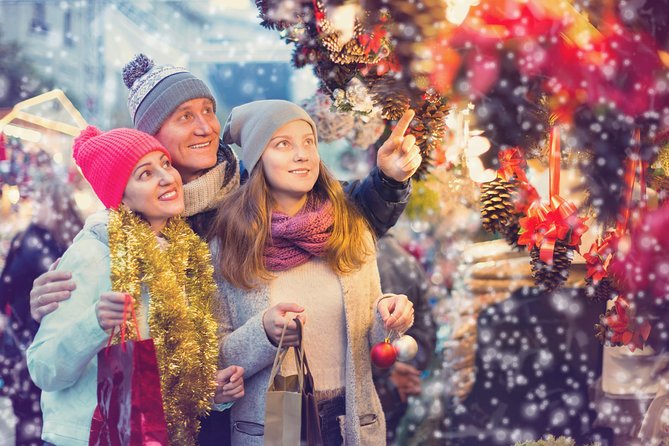 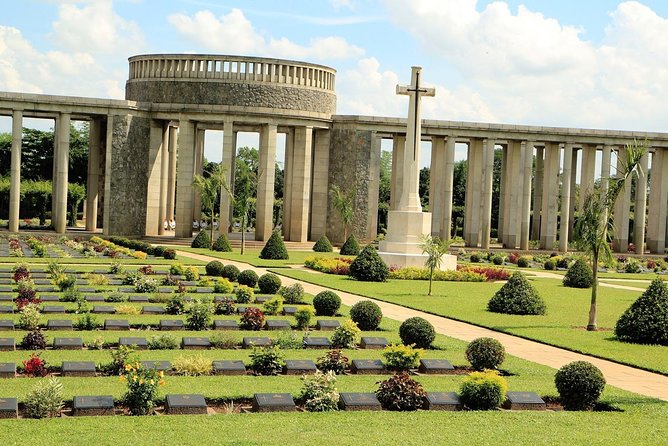 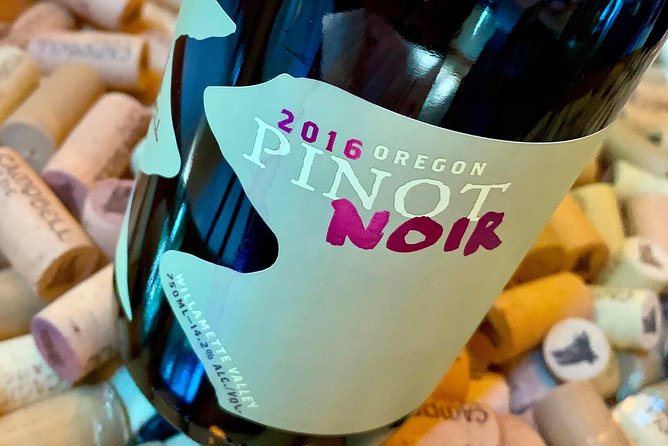 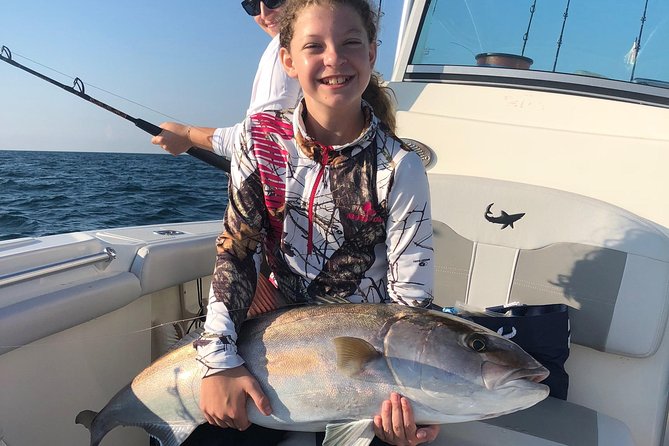 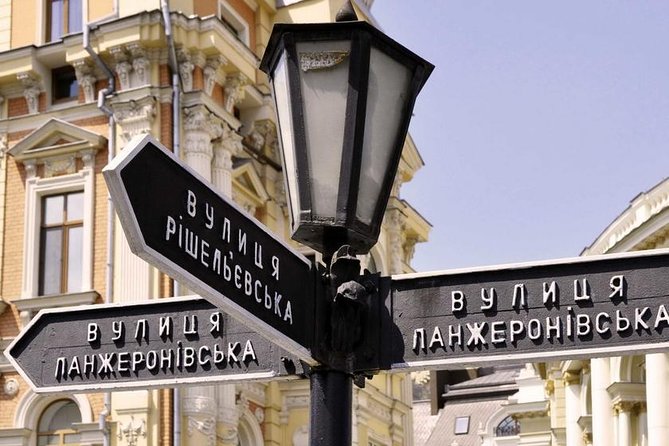 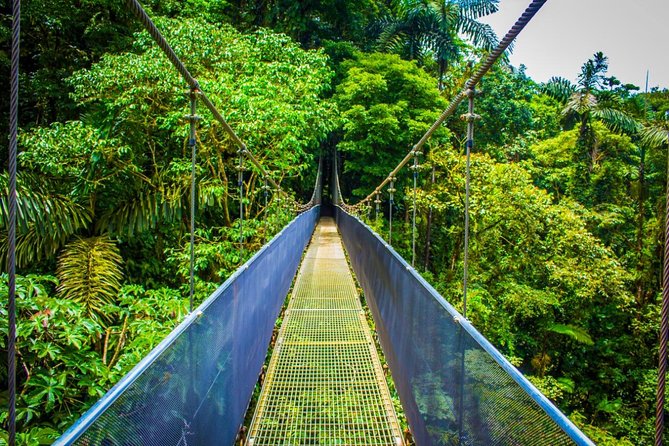 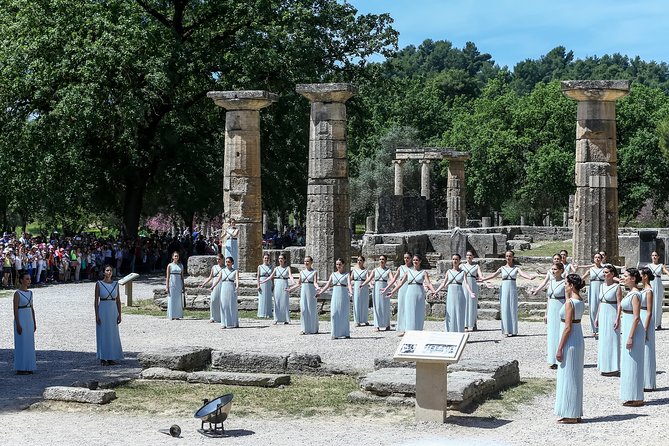 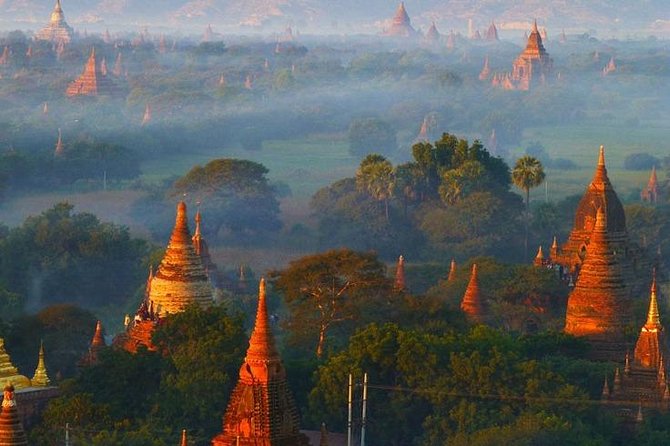 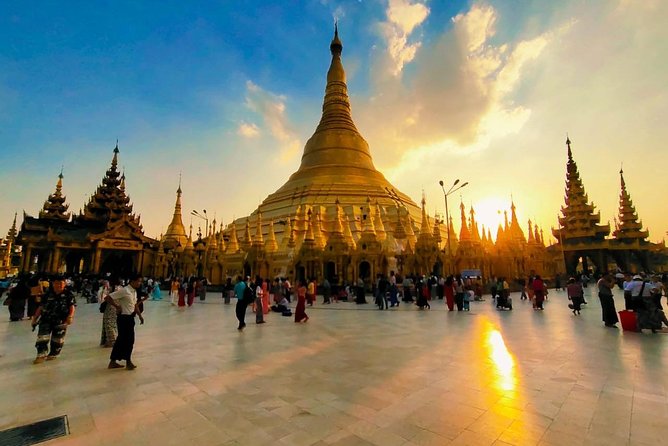 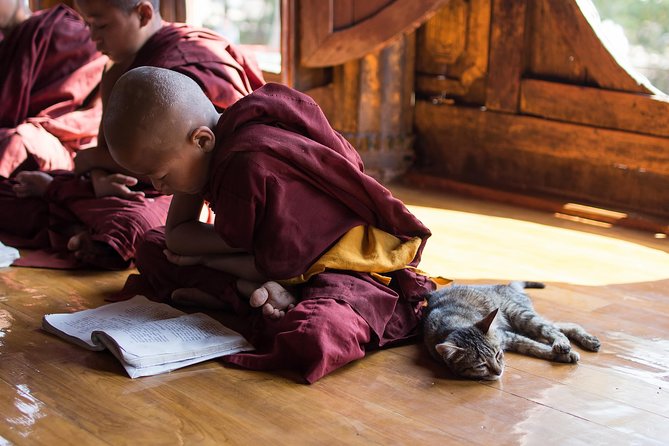 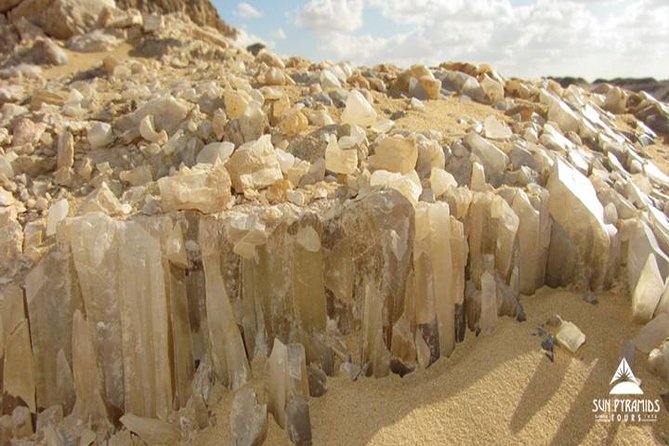 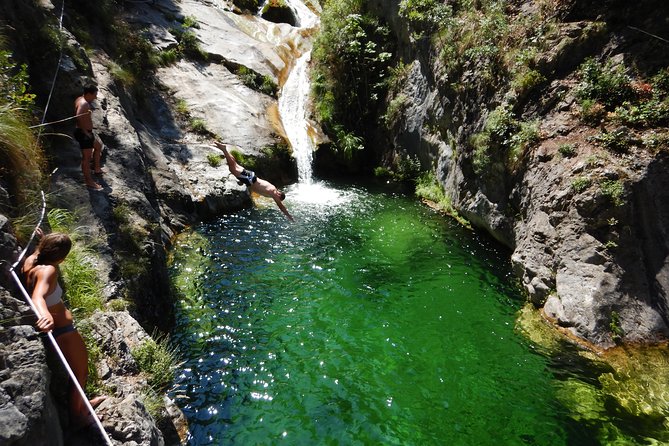 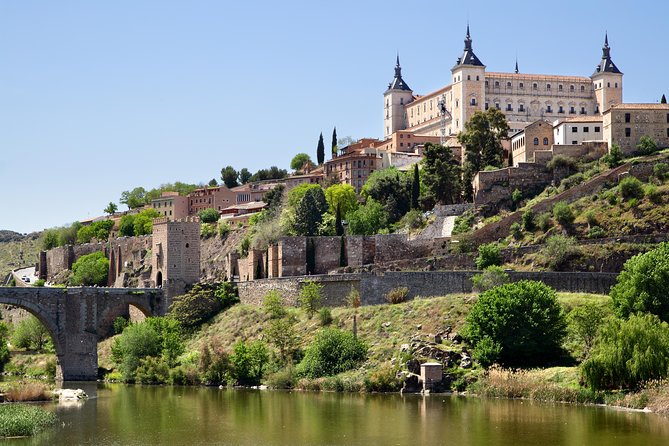 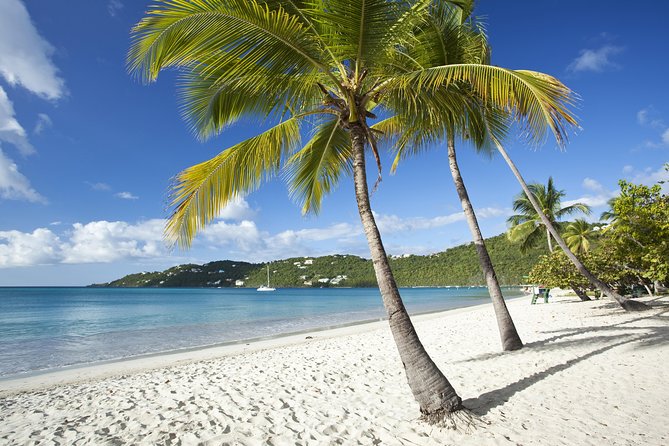 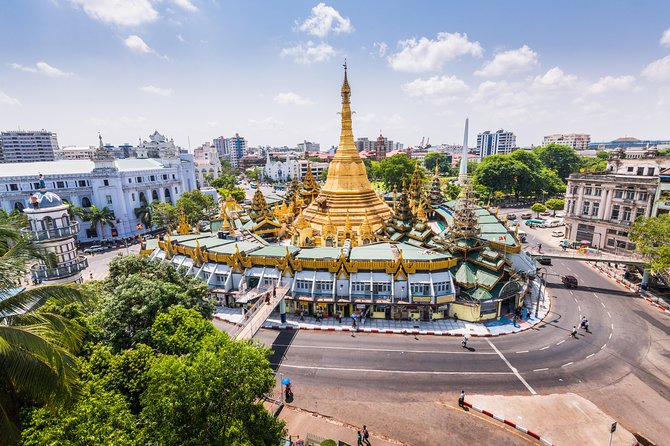 Highlights of Yangon (Seat In Coach) 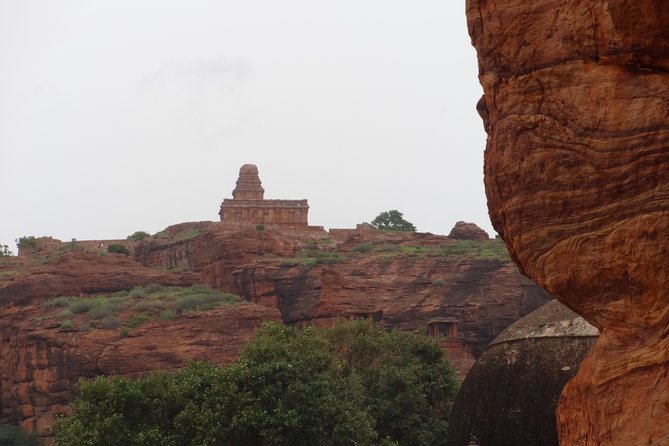 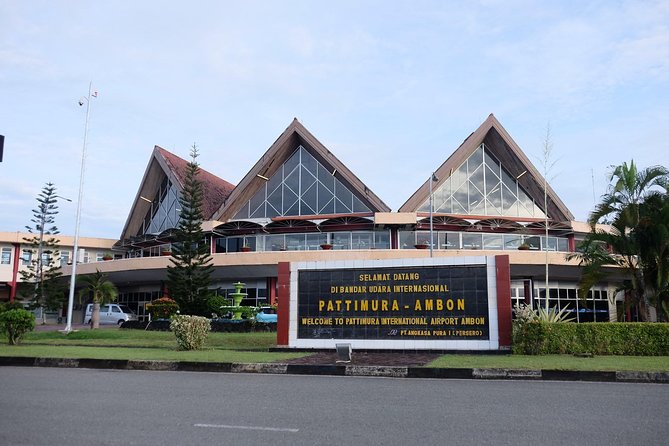 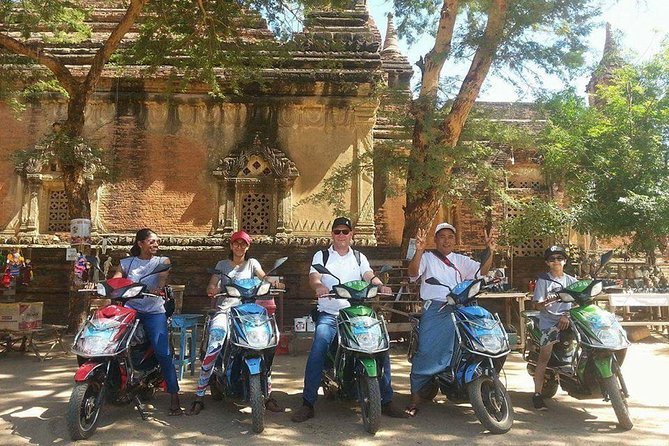 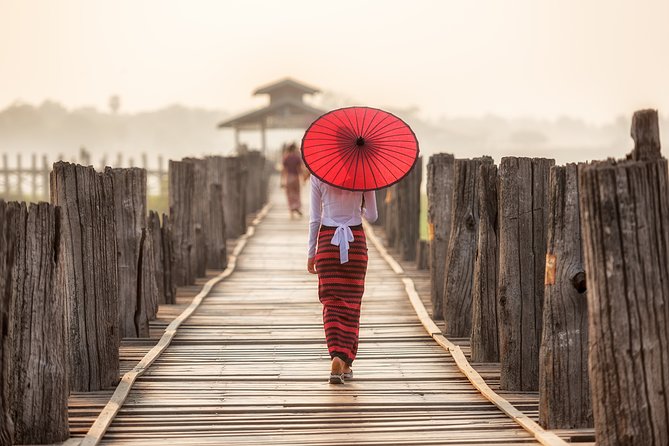 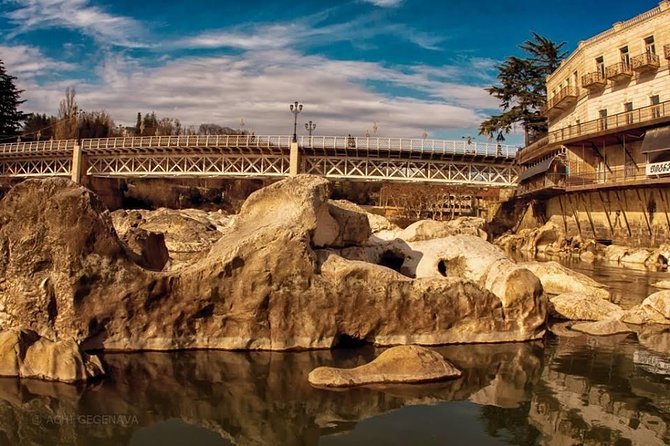 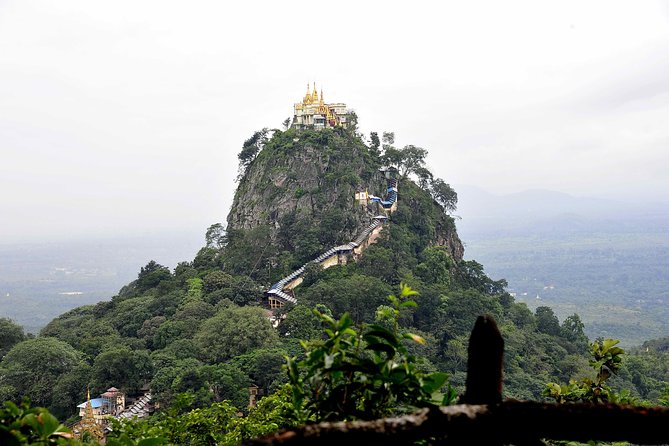 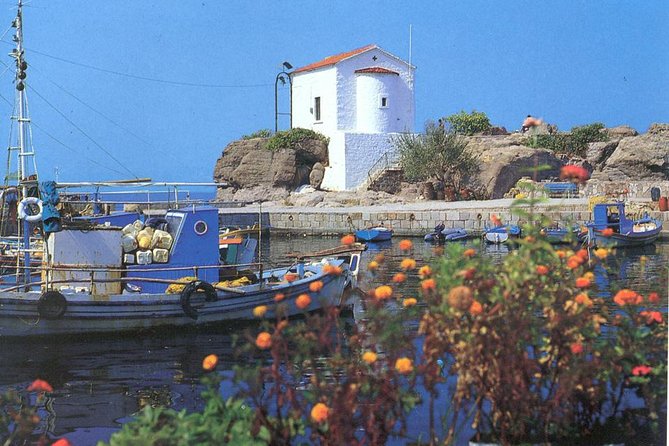 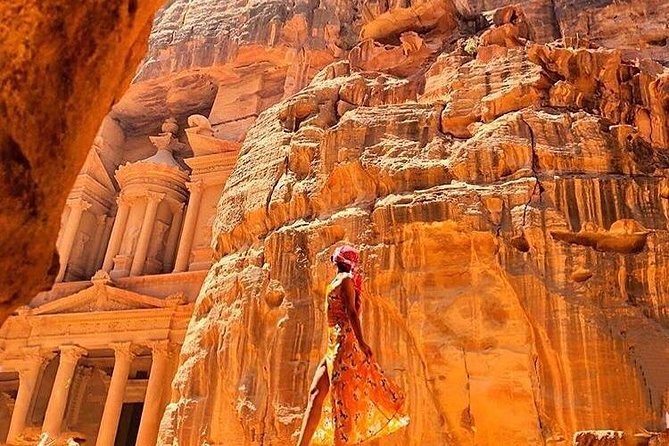 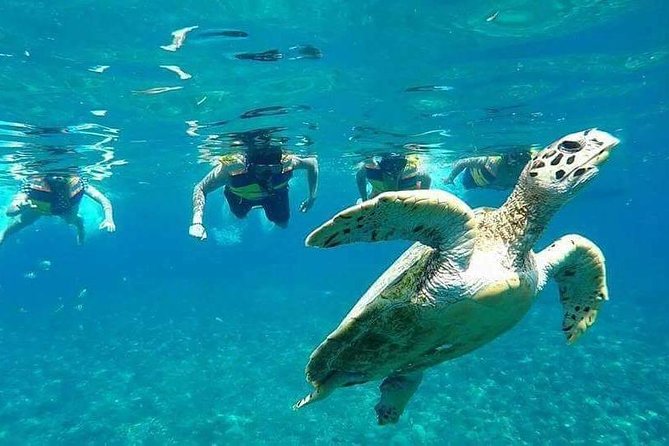 Snorkeling Tour In Gili Islands Pick Up From Lombok Or Gili