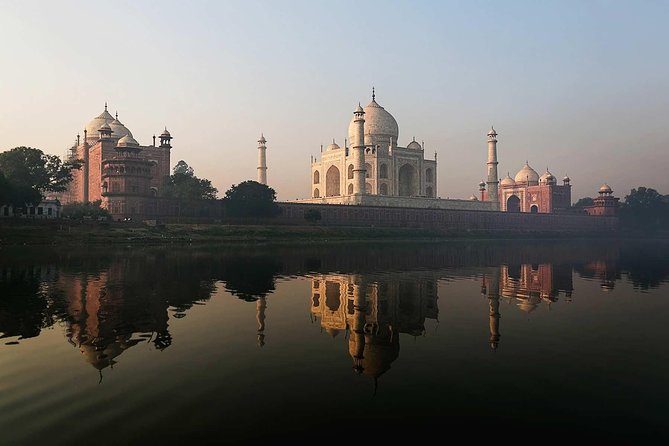 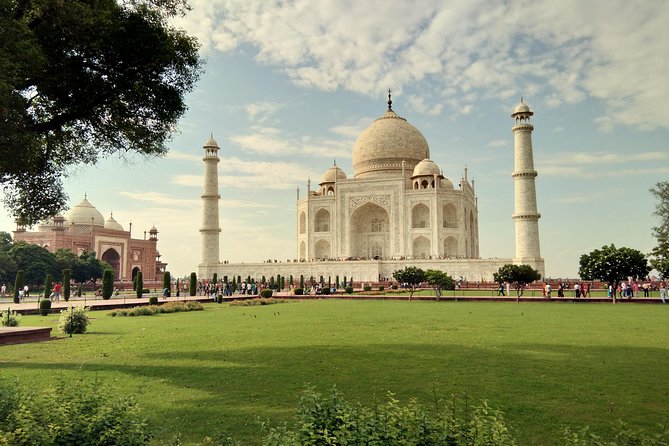 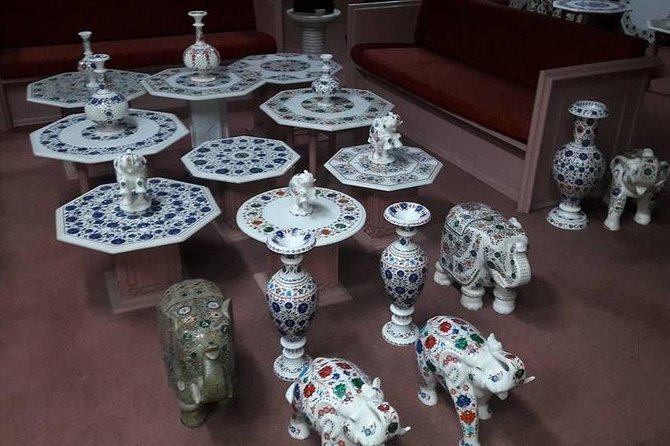 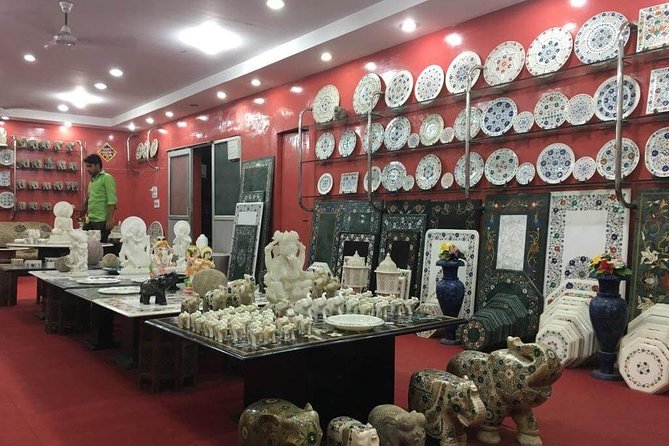 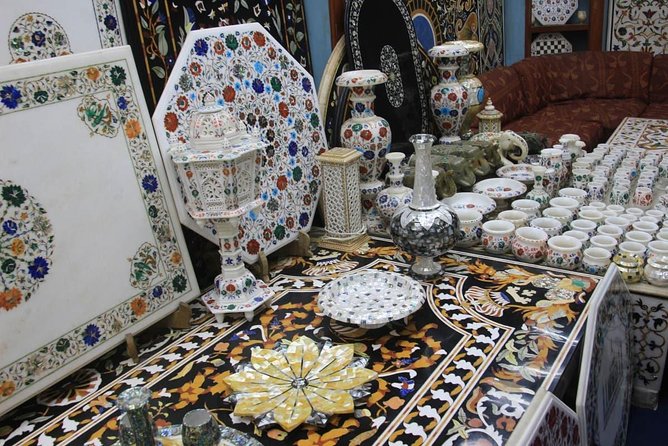 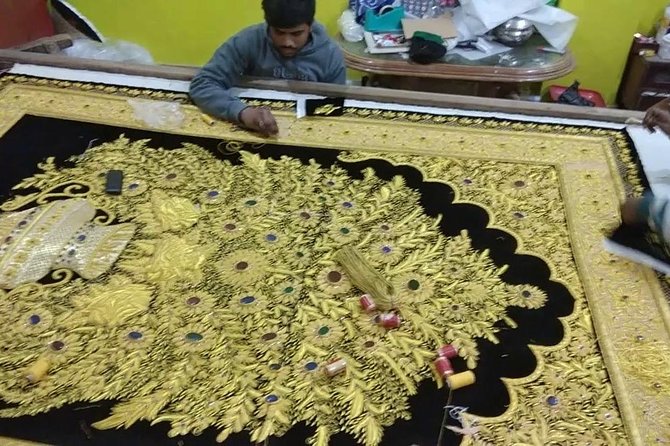 The Agra same day shopping tour takes you to wade through the keen and cheerful bazaars, introducing miscellaneous things with a complementary Taj Mahal tour. You will be picked up from your hotel in Delhi for your day trip Delhi to Agra. This Delhi Agra special tour program is highly recommended because of its unremitting past. Agra, formerly known as “Aryagraha”, can be translated as the home of the Aryans. There is also some passing allusion in ancient Indian texts. Agra was the axis of trade since Aryan times, the hubbub of ancient bazaars echoed during Silk Route Era, later in Mughal times down to the present age. It’s been revivified with the demands of the age. The place stocked with Jewellers, Goldsmiths, and leather workers with rudimentary entertainment industry was source of satisfaction of wishes. 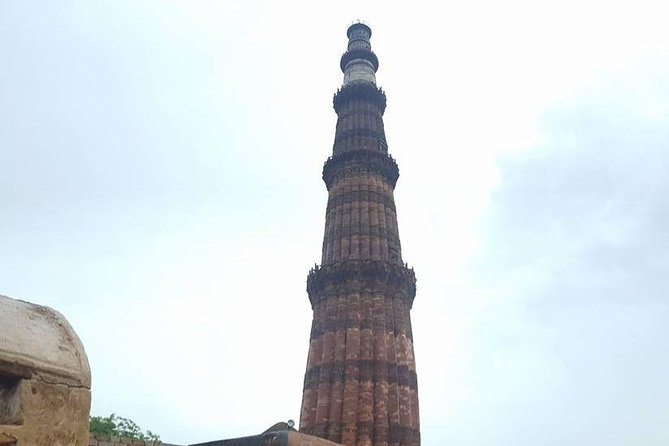 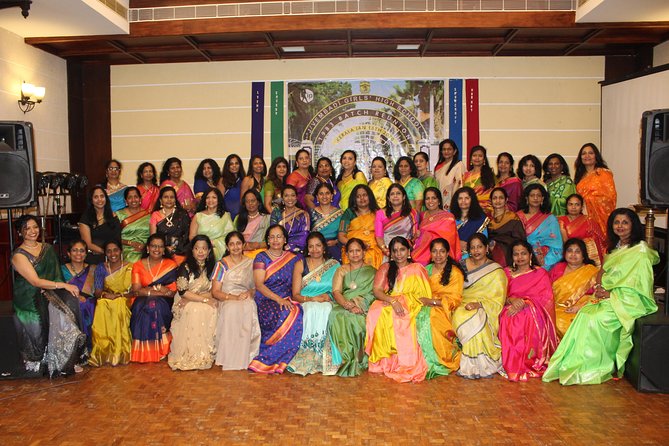 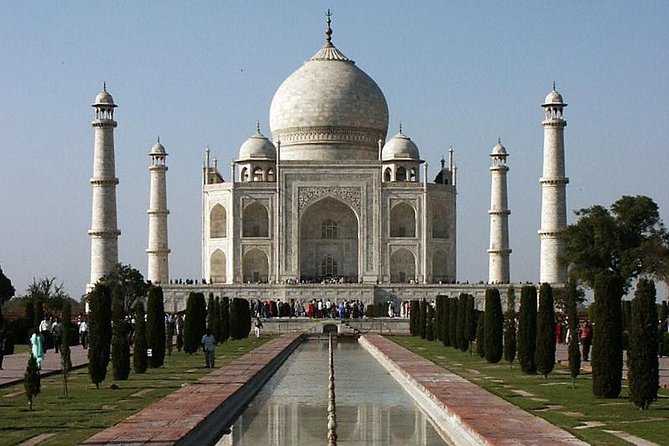 1-Day Trip from Delhi to Jaipur, Agra and The Taj Mahal at Sunset 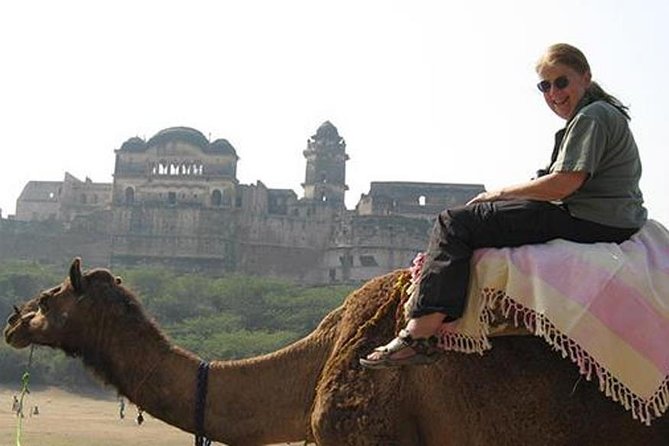 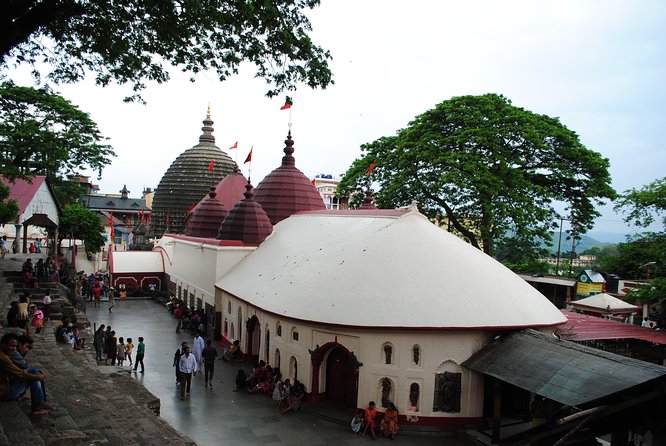 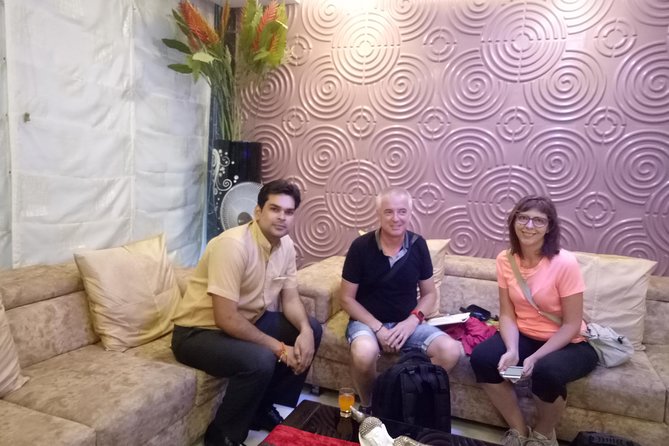 Same Day Trip Haridwar and Rishikesh From Delhi By Car 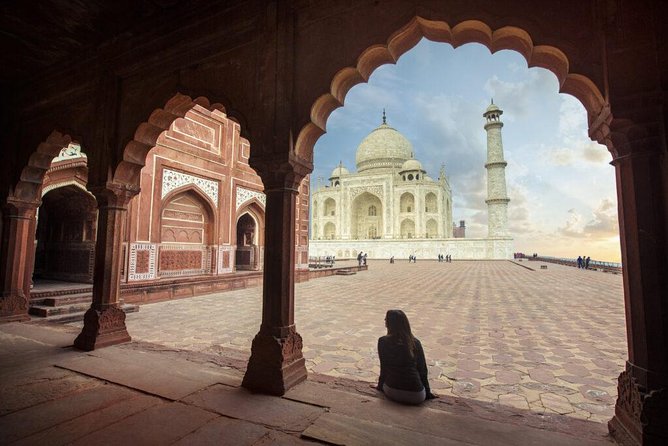 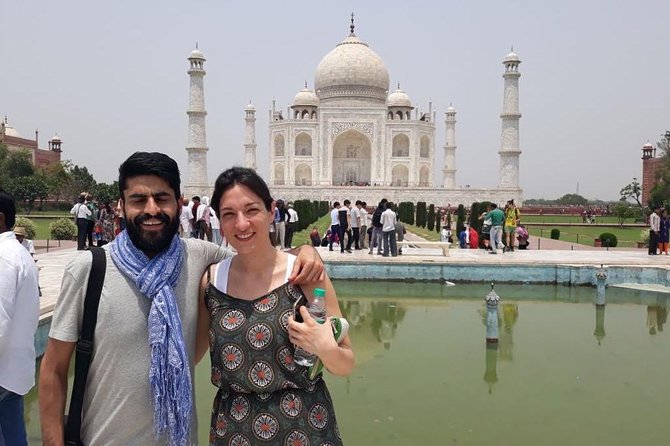 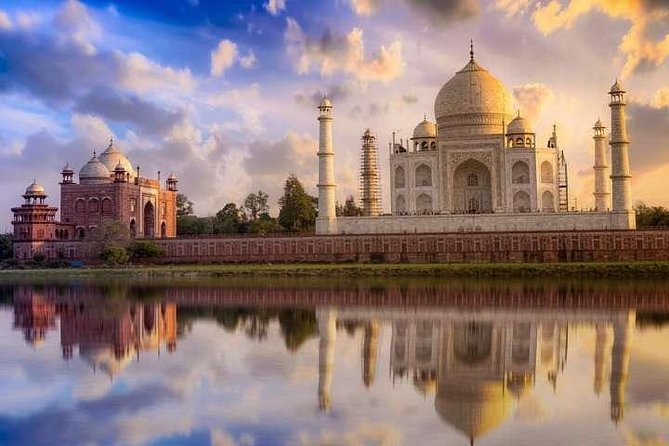 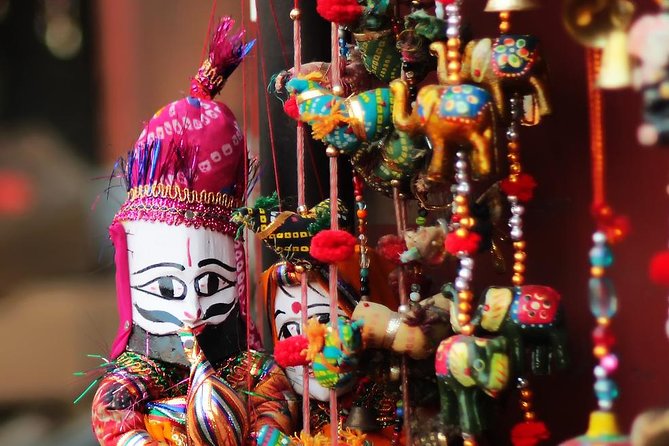 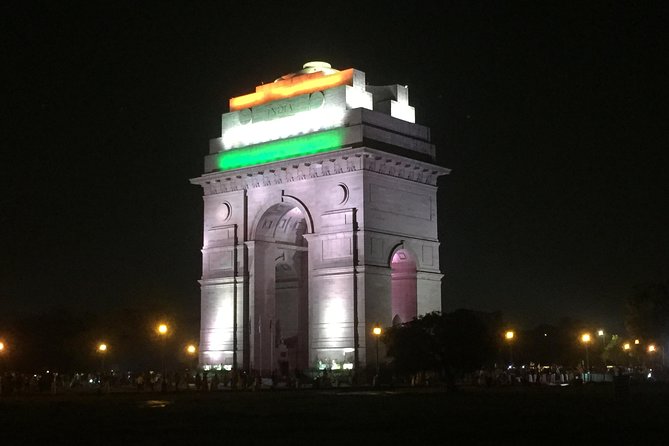 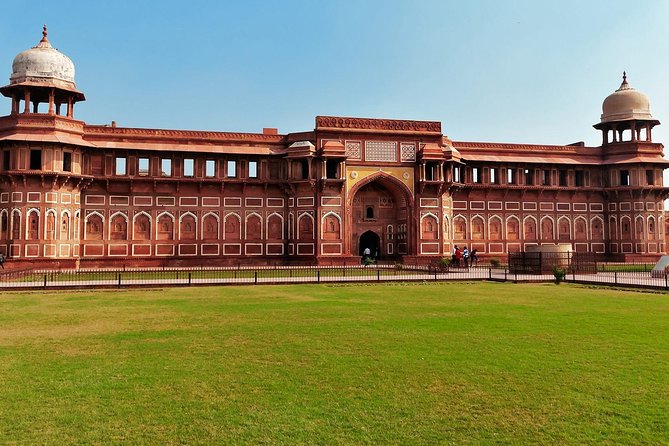 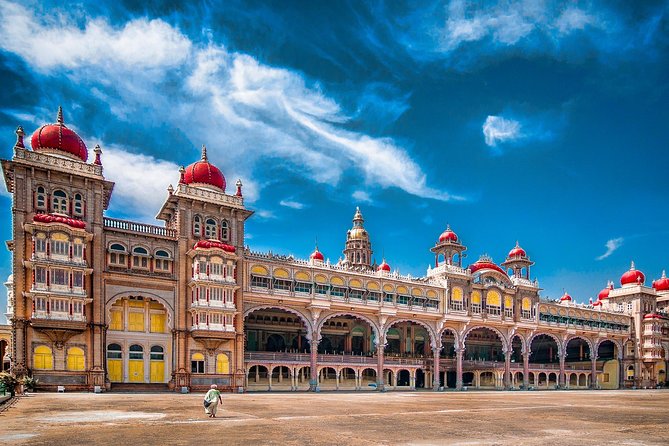 Private Excursion to Mysore and Srirangapatna from Bengaluru 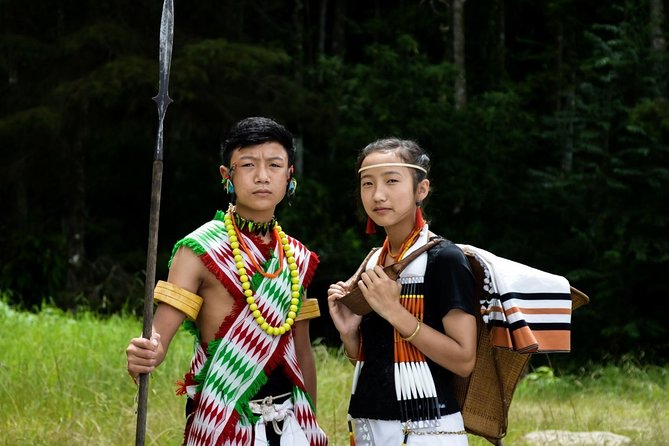 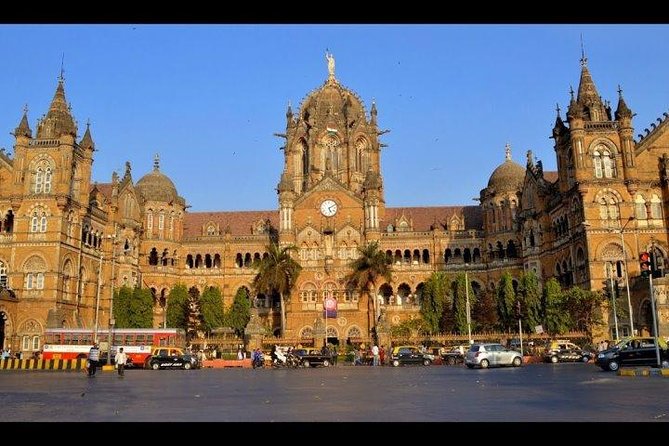 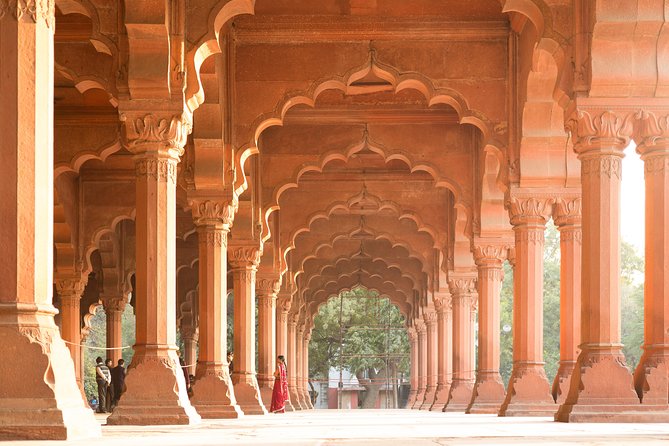 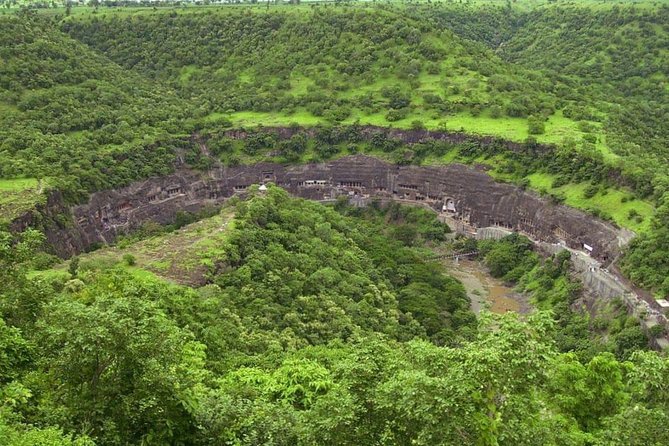 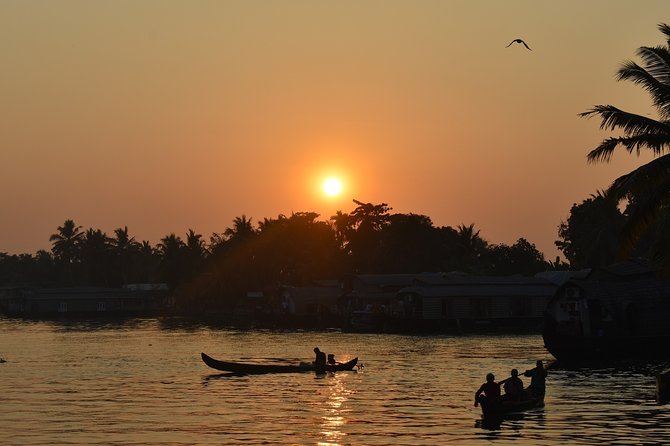 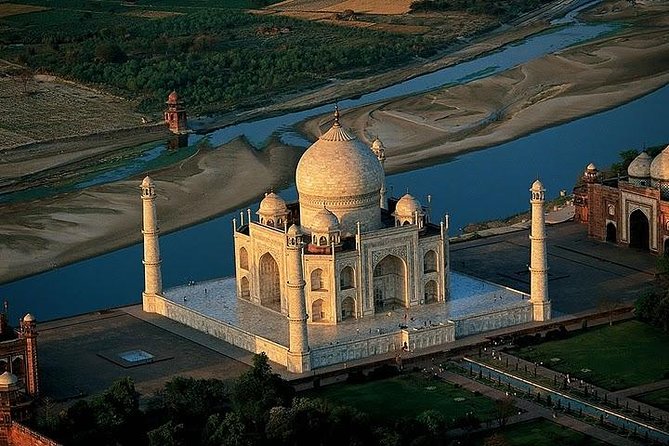 Day Trip to The Taj Mahal at Sunrise, Agra and Jaipur from Delhi 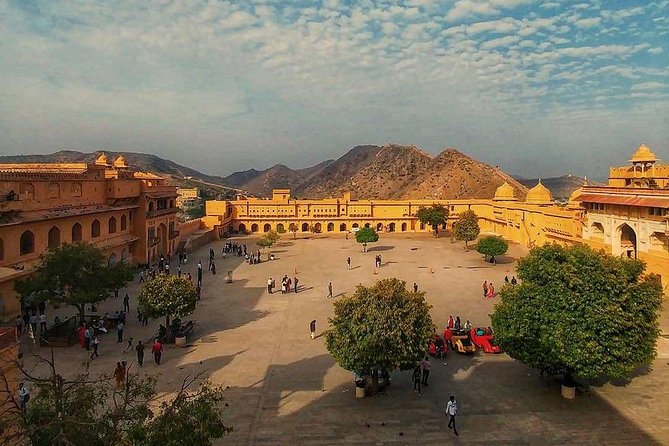 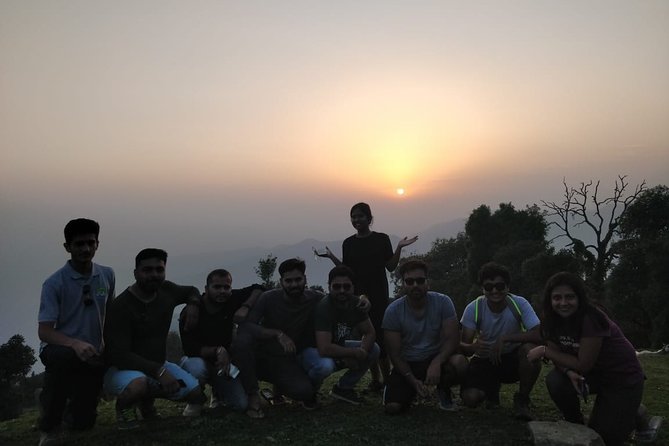 Weekend trip to NagTibba in November and 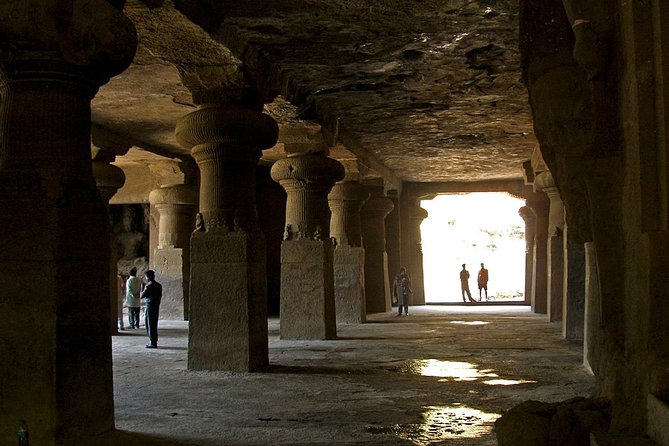 A Heritage Excursion to the UNESCO Listed Elephanta Caves 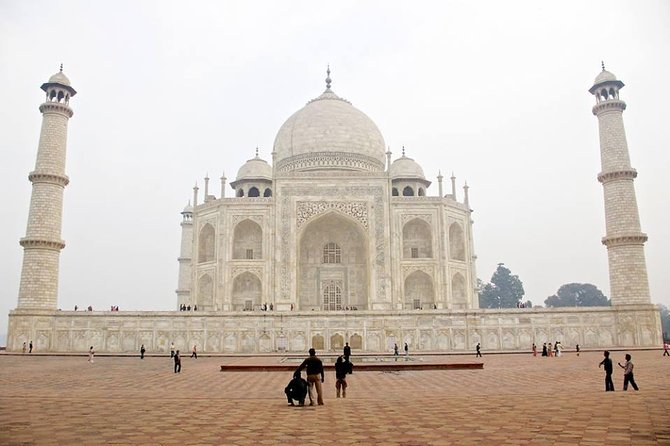 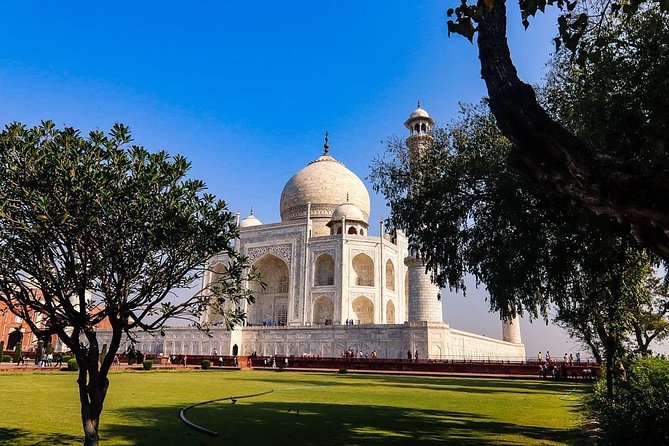