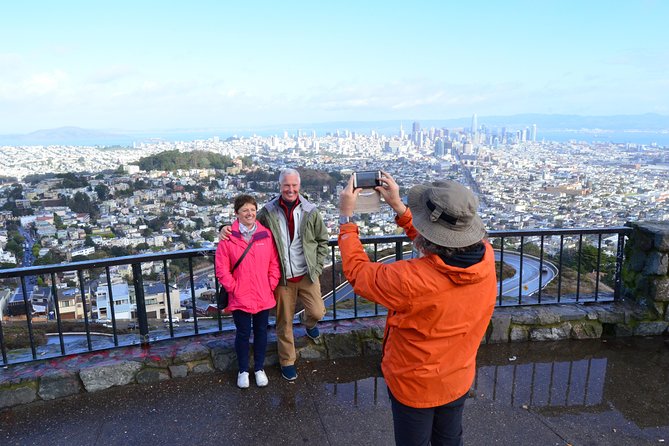 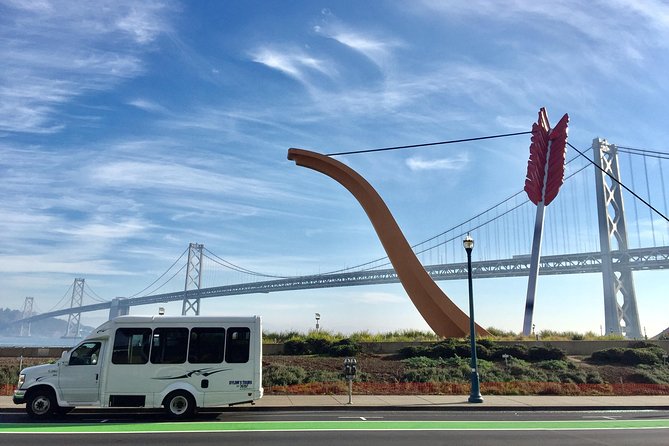 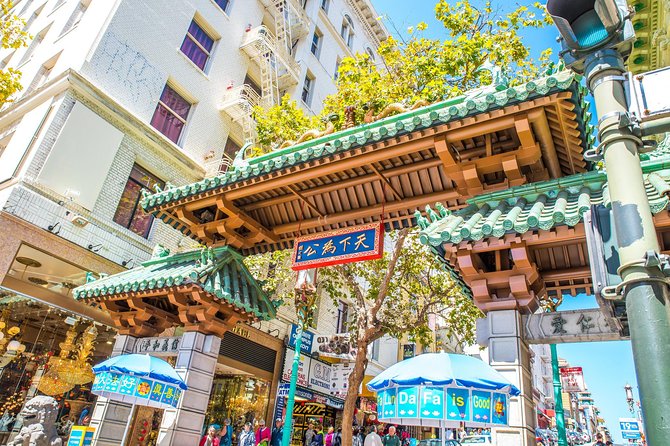 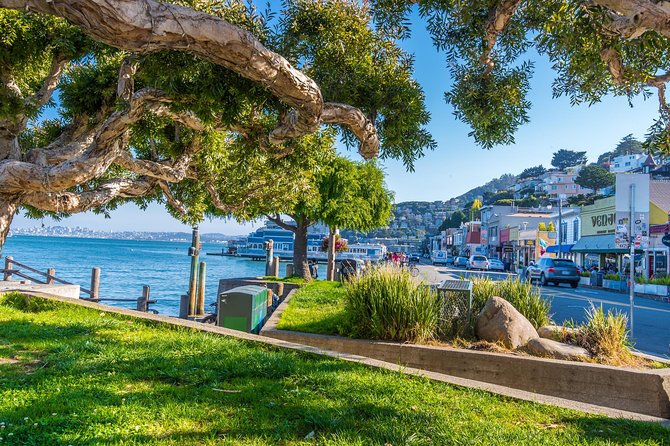 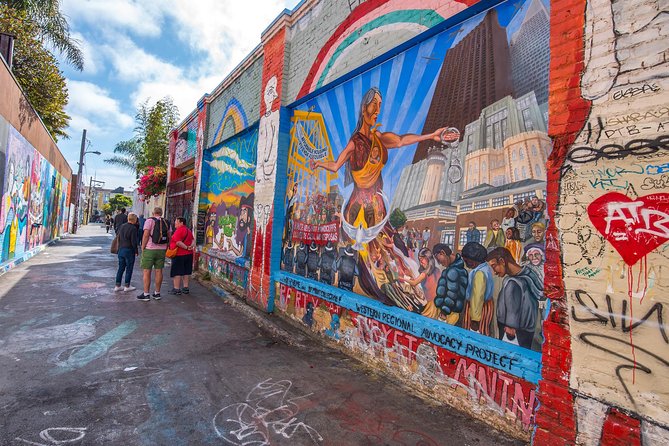 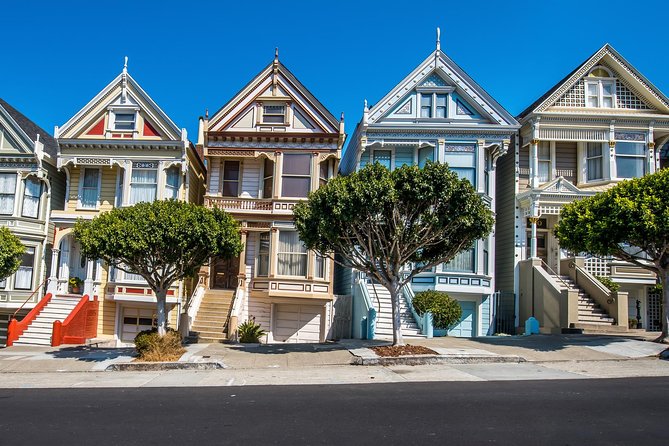 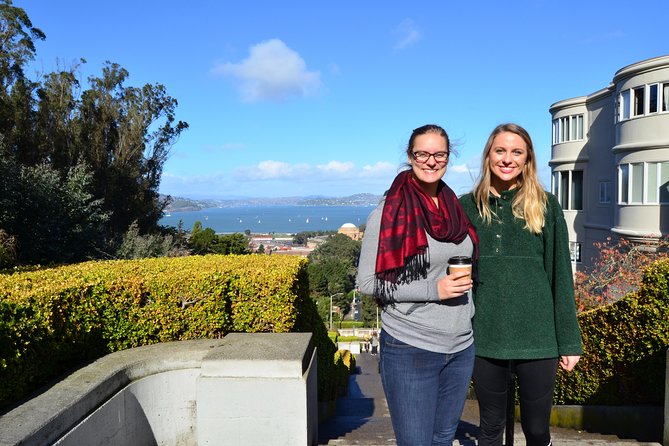 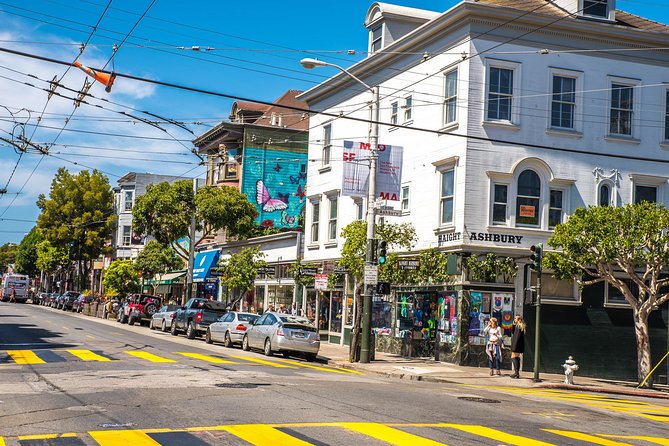 We have developed this small-group tour to explore the diversity of San Francisco’s distinct neighborhoods and landmarks, including several amazing photo opportunities in areas off-limits to larger buses. Our local guides will provide interesting stories along with plenty of recommendations and fun facts along the trip!Itinerary9:00AM – Depart Fisherman’s Wharf9:00AM –12:00PM – Explore San Francisco’s BEST neighborhoodsDuring this time, you are treated to entertaining stories about the neighborhoods, as well as the history, diversity, and geographical nuances that make San Francisco one of the most unique cities in the world! We exit the bus several times (10-15 minutes) to soak in the neighborhoods and capture amazing photos!12:00PM – Drop-off in Fisherman’s Wharf or North BeachAt the end of our adventure we will then drop you off in Fisherman’s Wharf or North Beach, where you can enjoy a leisurely lunch and explore Lombard Street, Coit Tower or Pier 39’s infamous sea lions.

from
$52 NZD
Skip the Line: A Tribute to Conway Twitty by Travis James Ticket

from
$127 NZD
SAV Airport Transfer To & From South Carolina