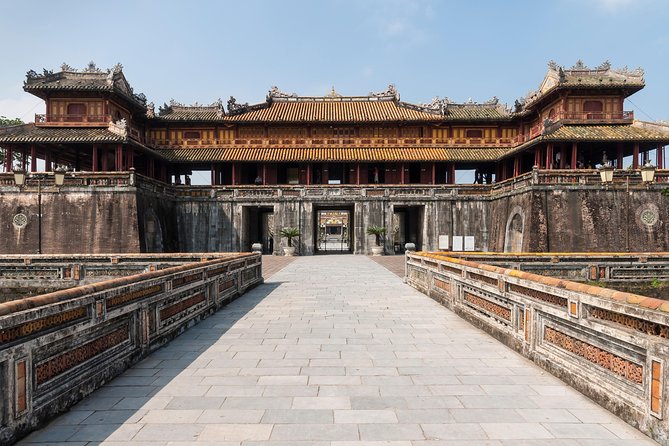 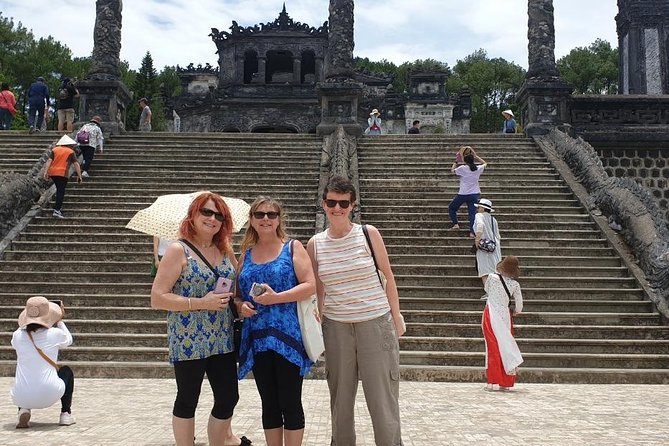 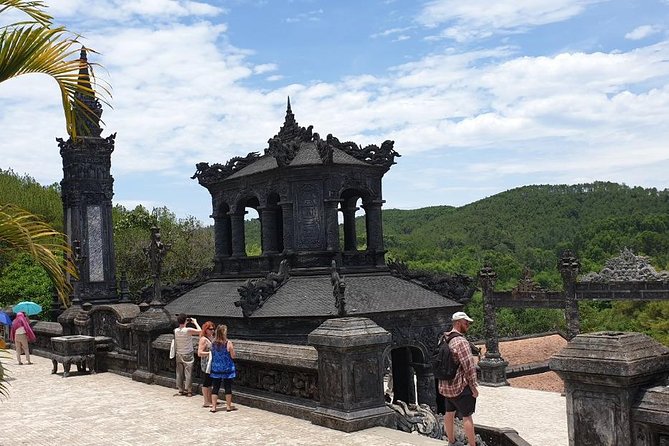 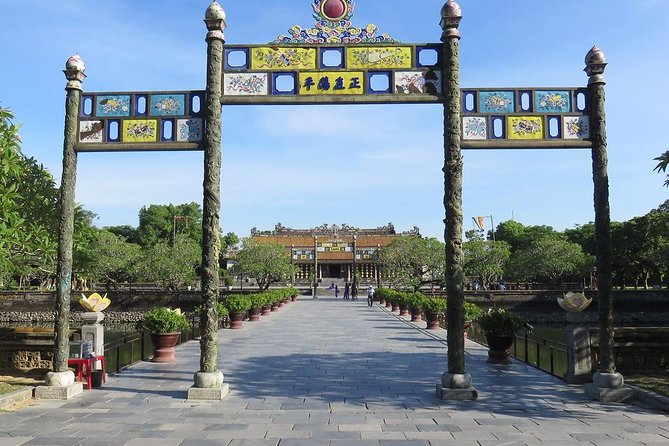 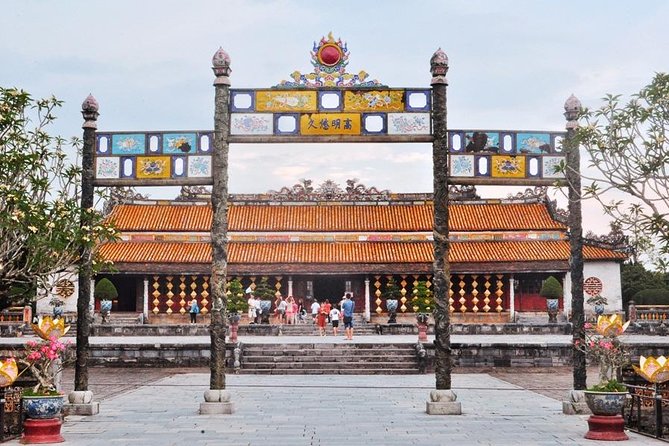 Located on the bank of Song Huong- Perfume River; Hue, the capital of Thua Thien Hue province in Central Vietnam, is 700 km southern Hanoi, 1100km northern Ho Chi Minh City, and only a few miles from the sea. Not until 1945 was Hue the national capital, the political, cultural and religious center of Vietnam under the control of Nguyen Dynasty. Most well-known for its historic values; Hue had been recognized as one of the World Heritage Sites by UNESCO. 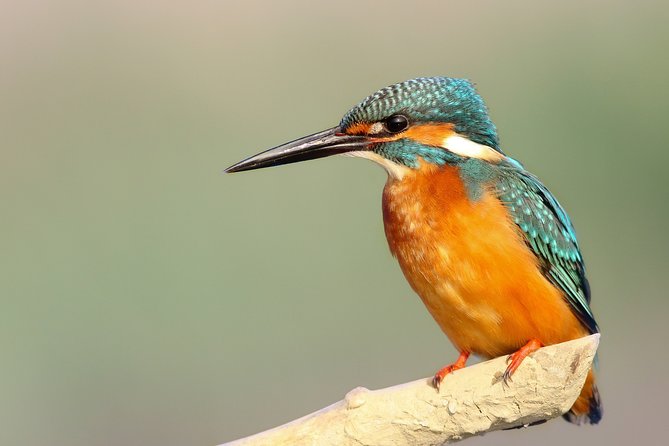 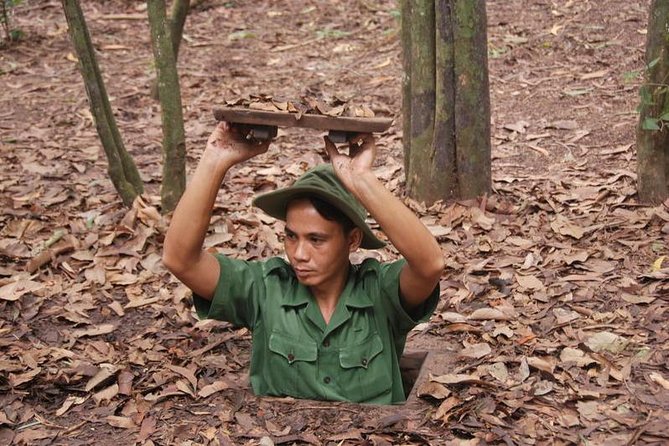 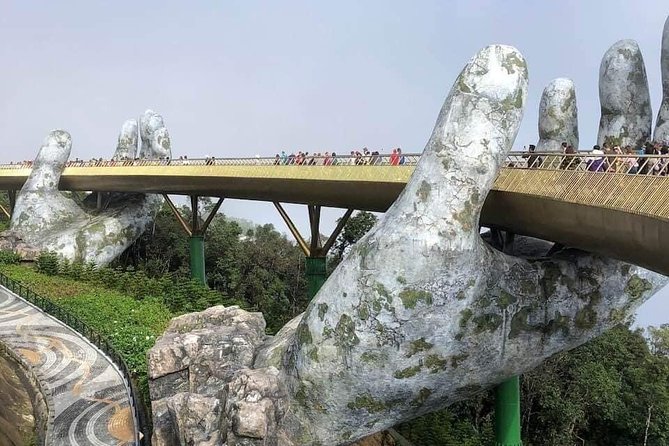 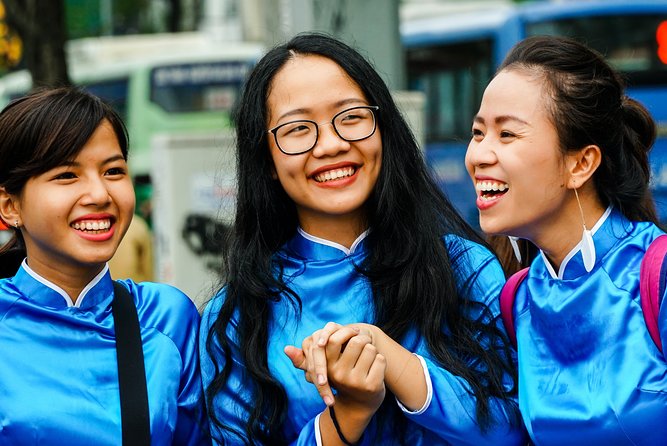 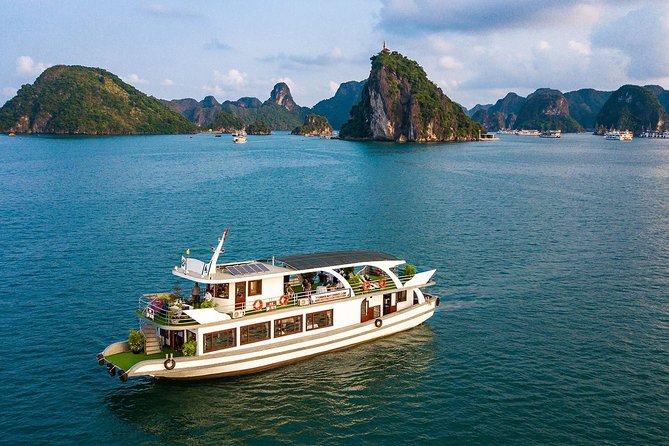 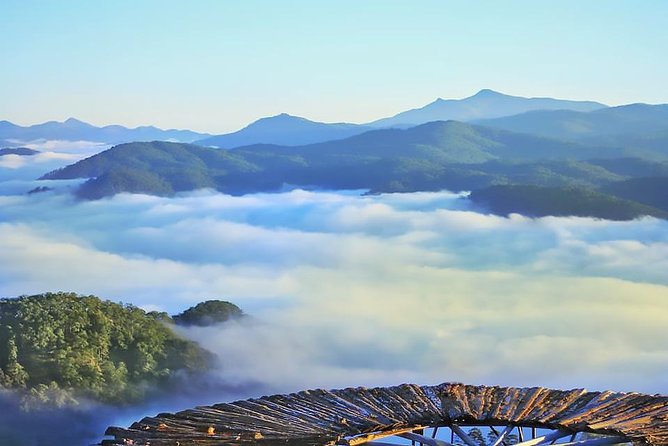 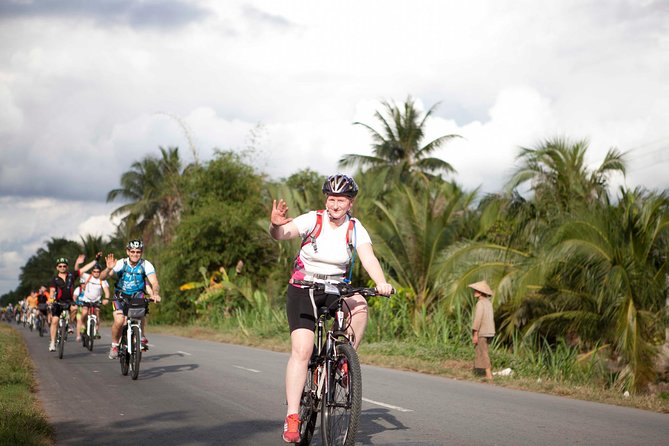 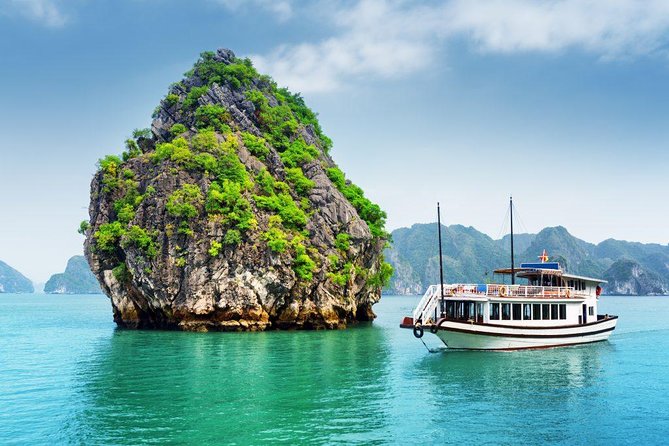 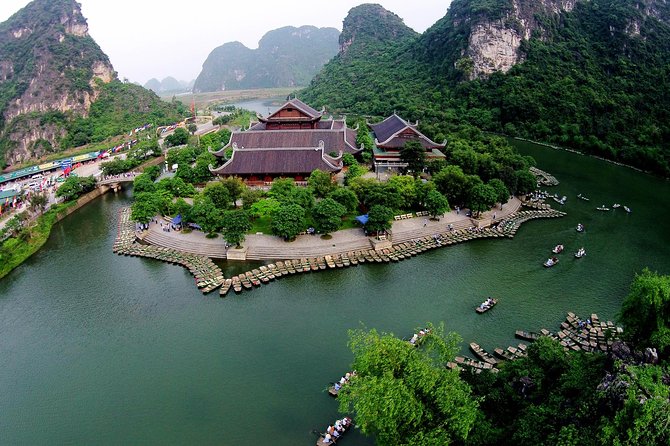 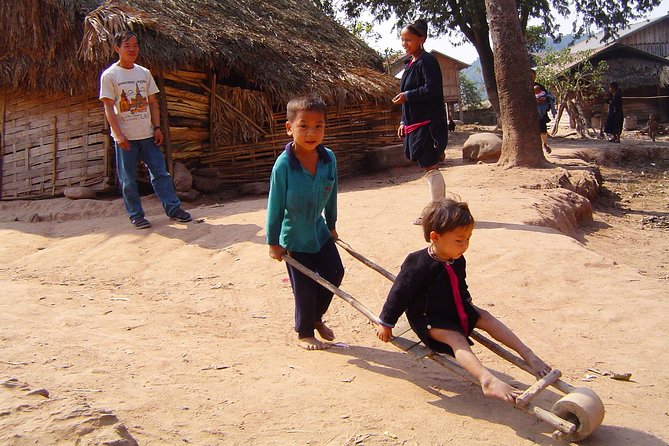 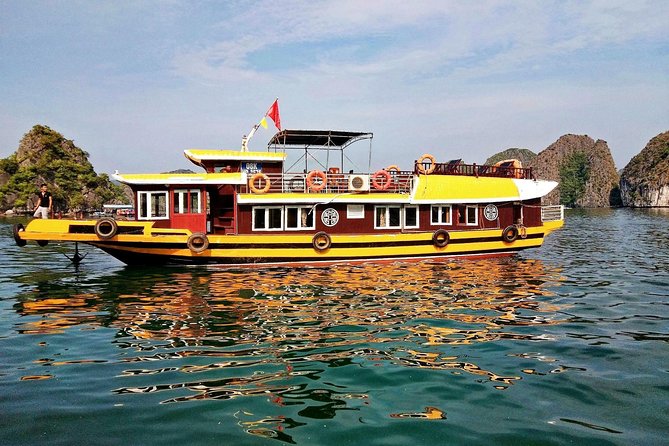 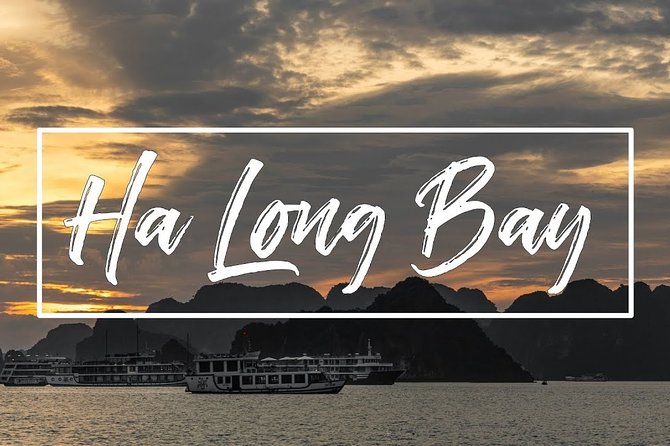 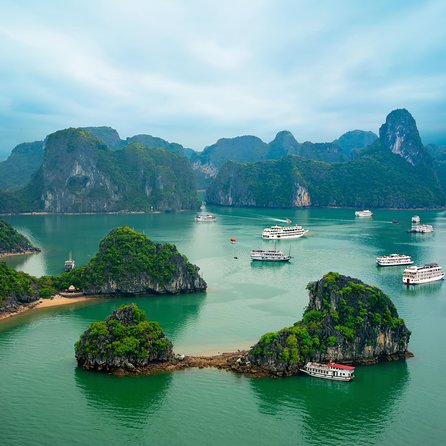 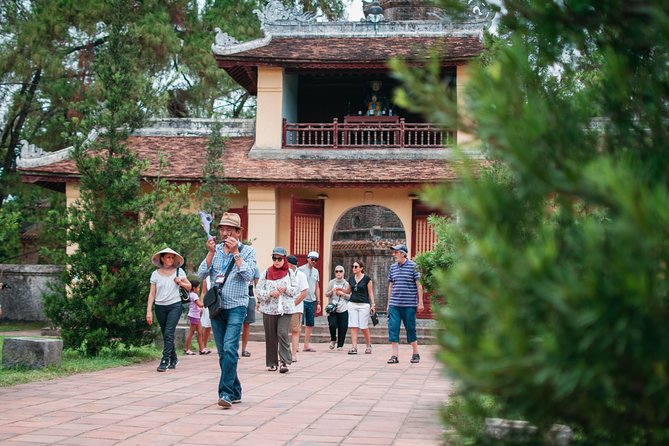 Hue Countryside Tour from Hoi An 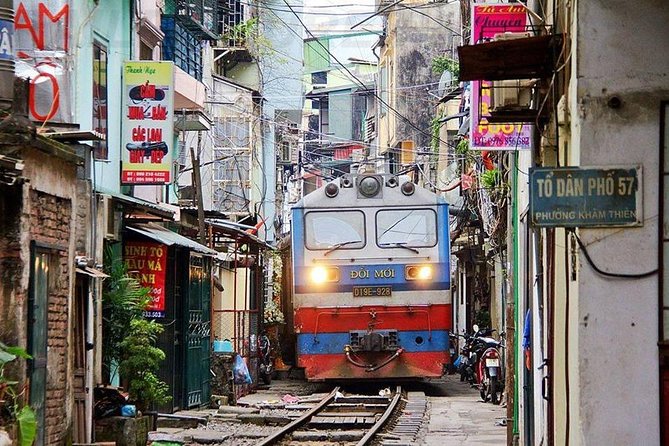 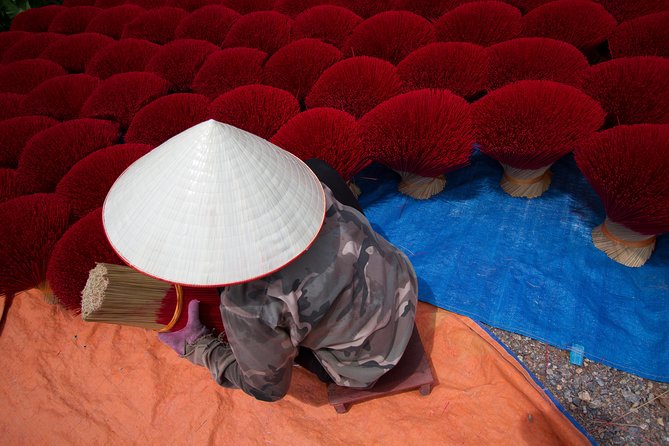 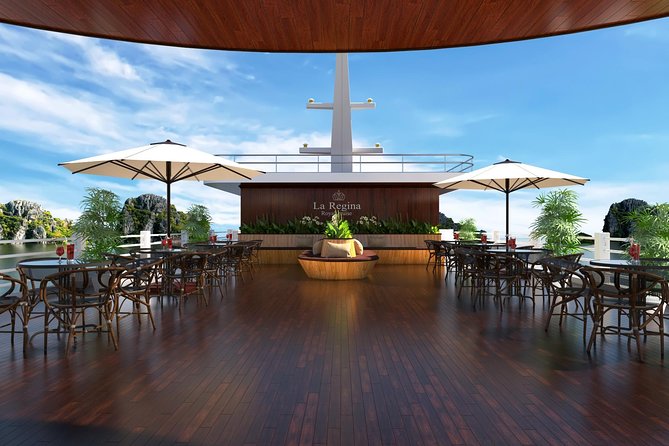 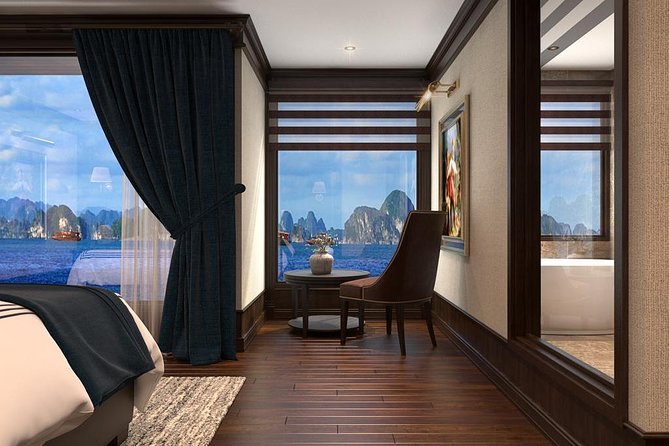 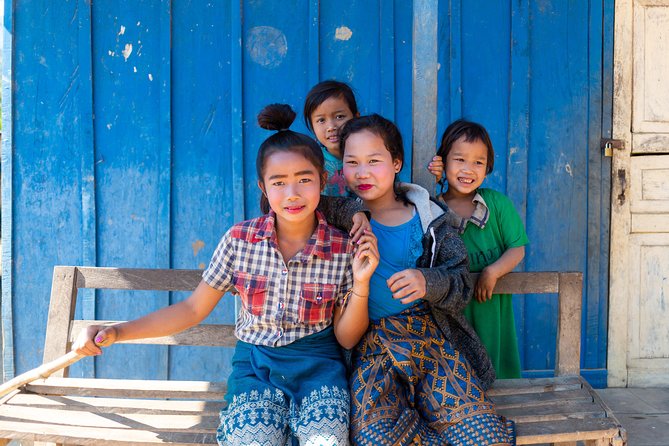 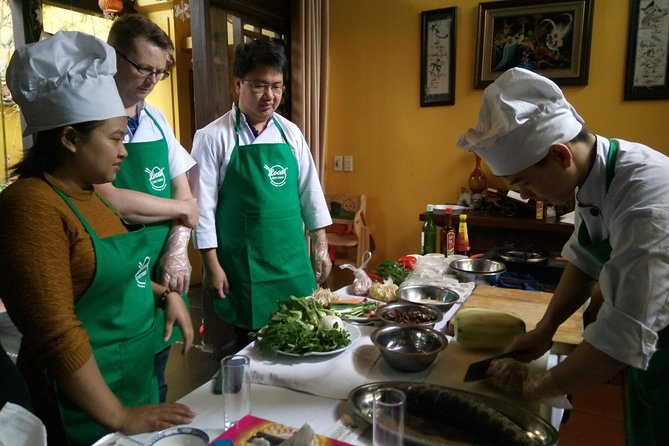 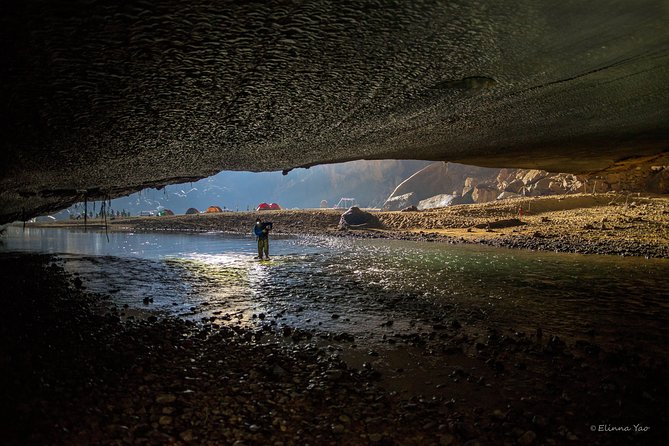 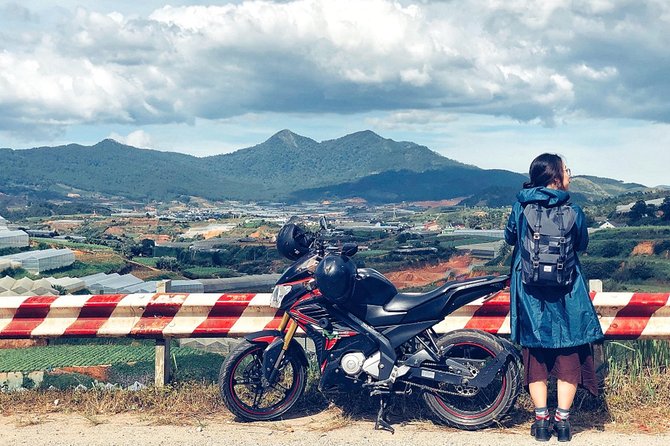