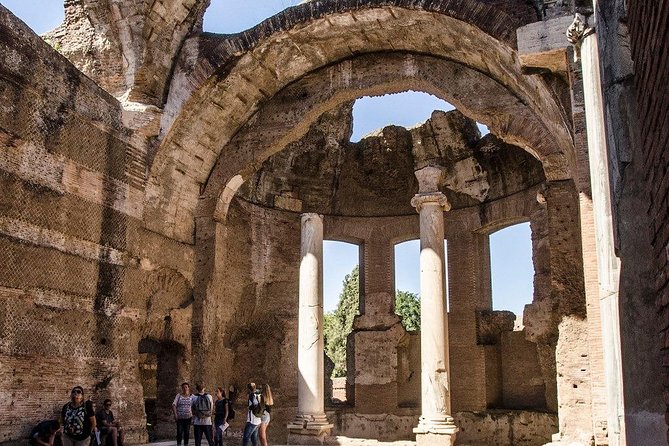 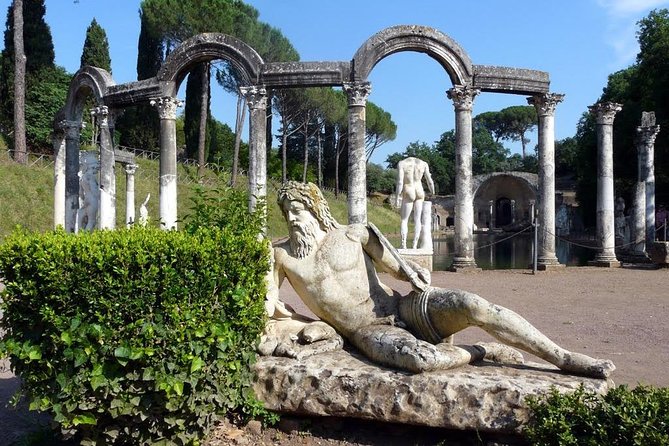 We picup you at your hotel in morning .This charming day trip will take you to Tivoli where you will explore two unique places: Villa Adriana and Villa d'Este.Our guide will take you through these wonders discovering the fascinating past of the Villa of Emperor Hadrian and the Renaissance and majestic Villa d'Este with its enchanting gardens full of a magnificent system of fountains. Both destinations deserve full marks as UNESCO world heritage sites.This tour is the perfect excursion out of the liveliness of the city and the best way to see two of the most beautiful places to visit in Rome. 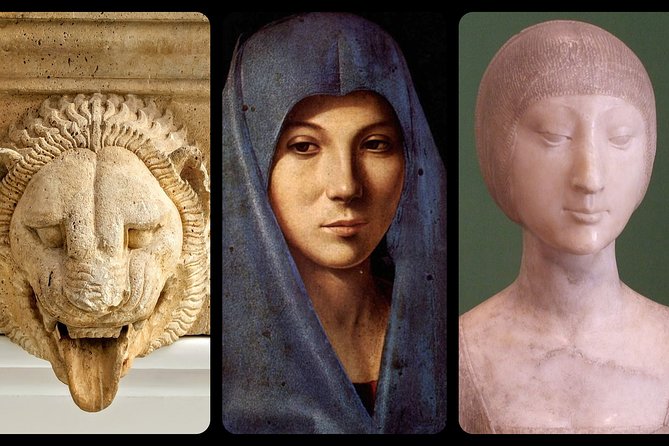 Guided tour to the secrets of the Uffizi Gallery 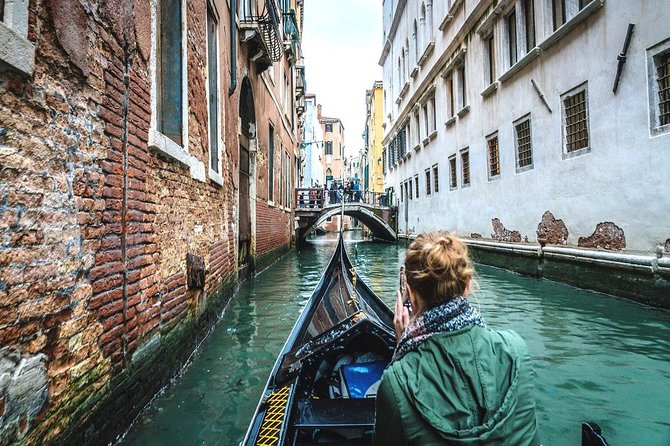 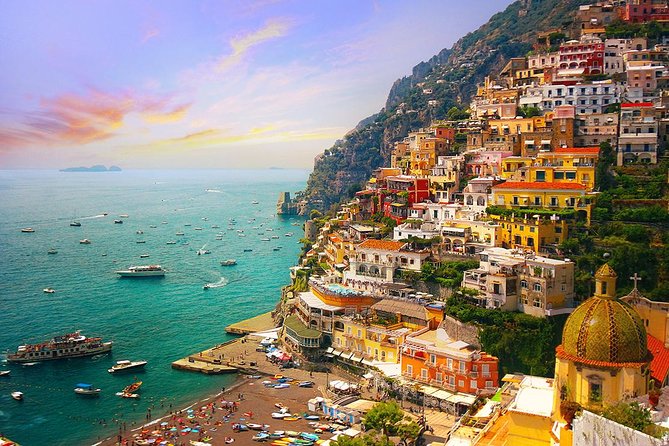 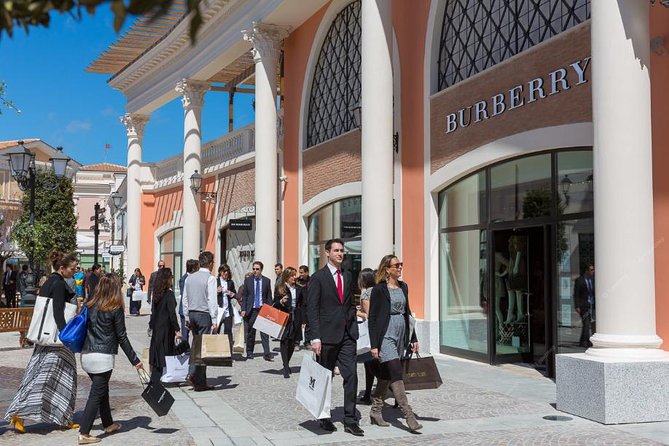 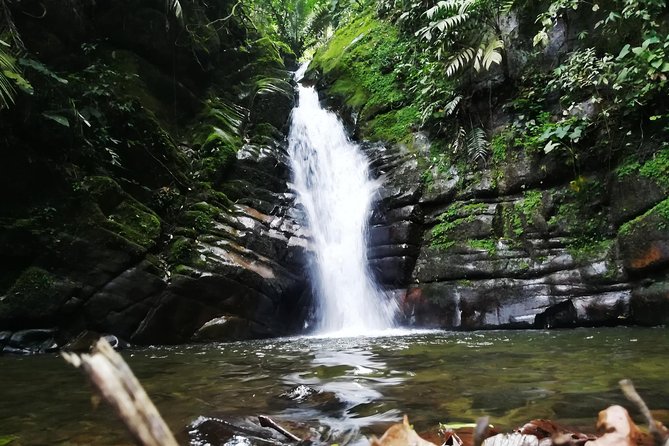 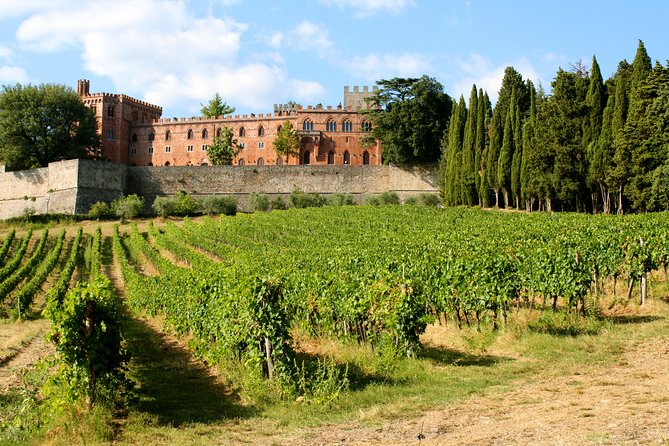 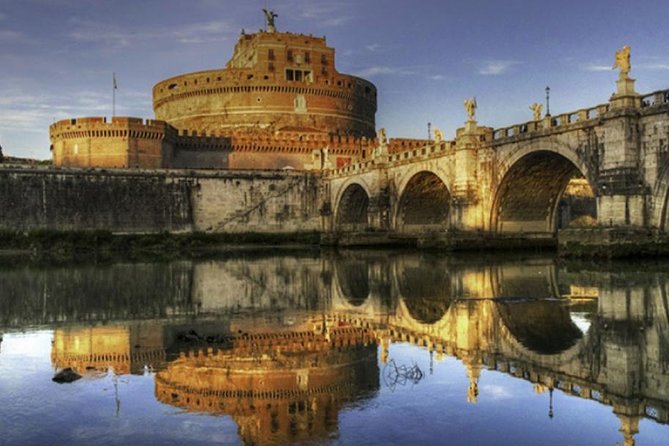 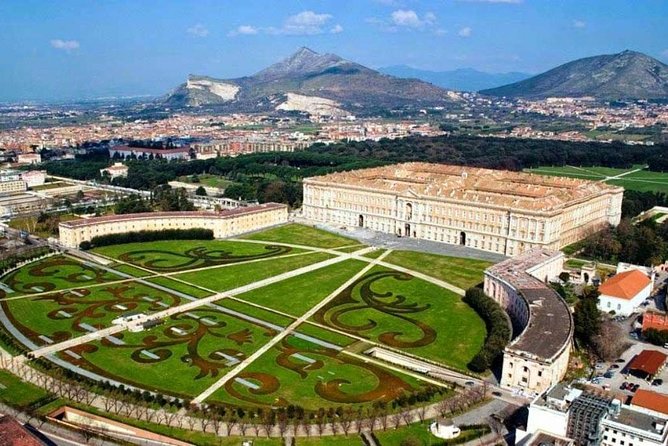 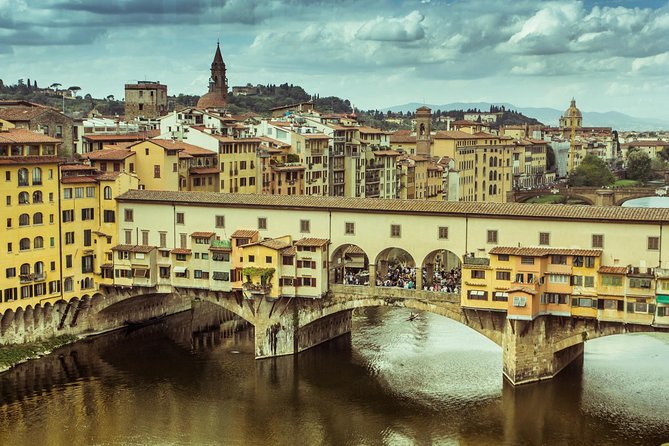 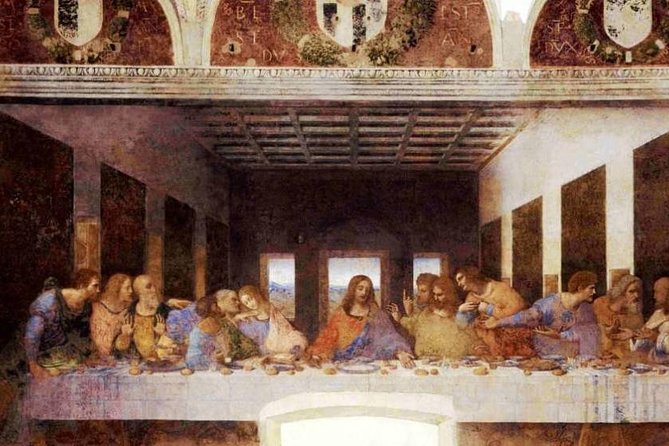 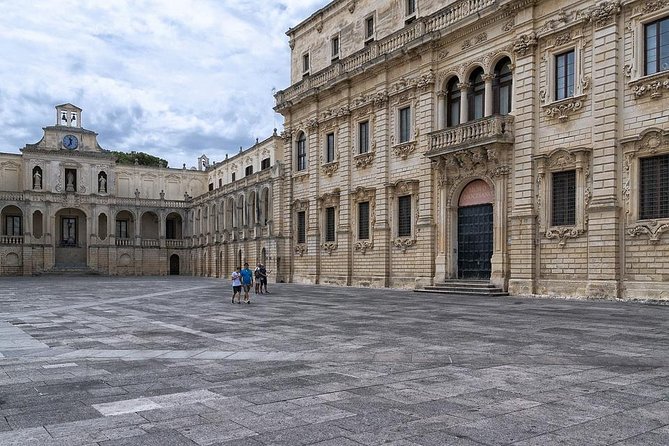 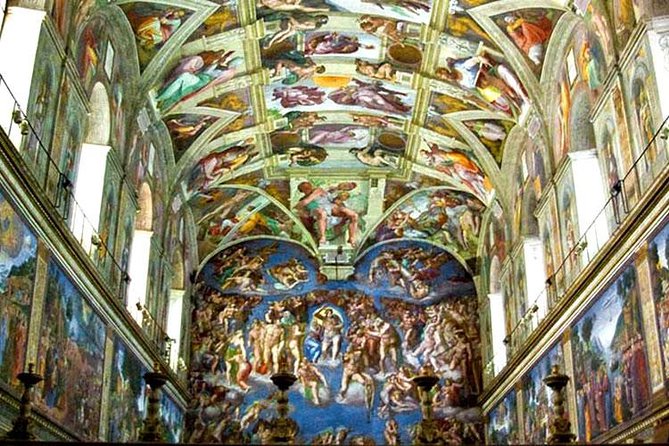 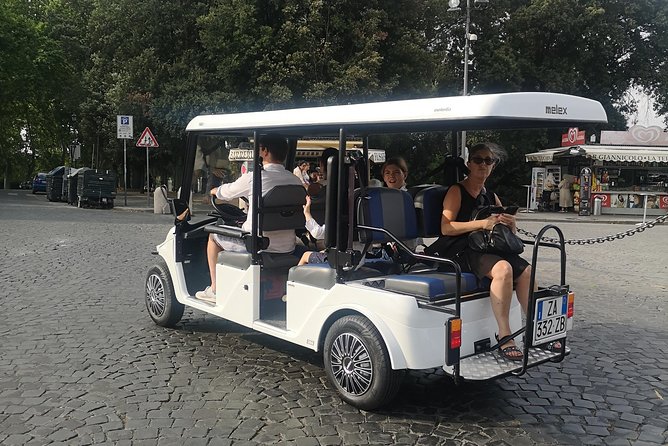 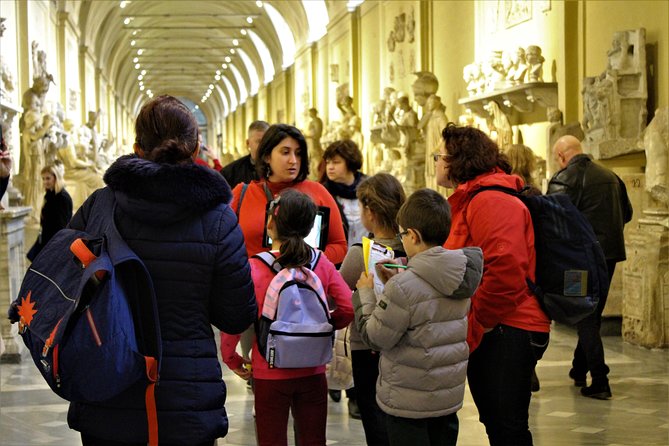 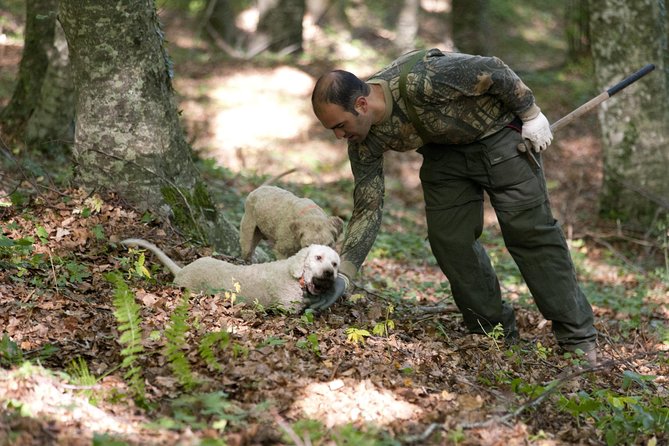 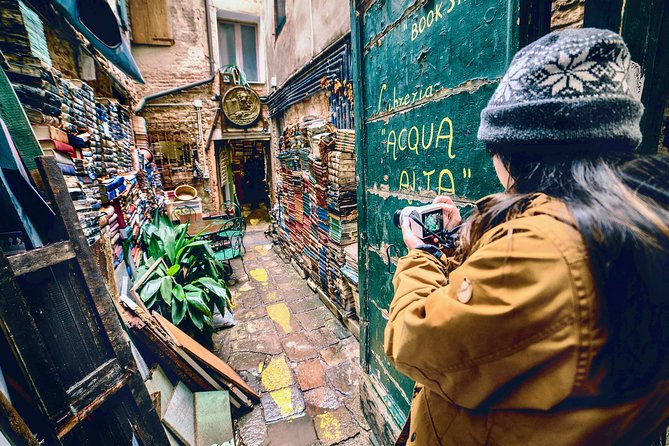 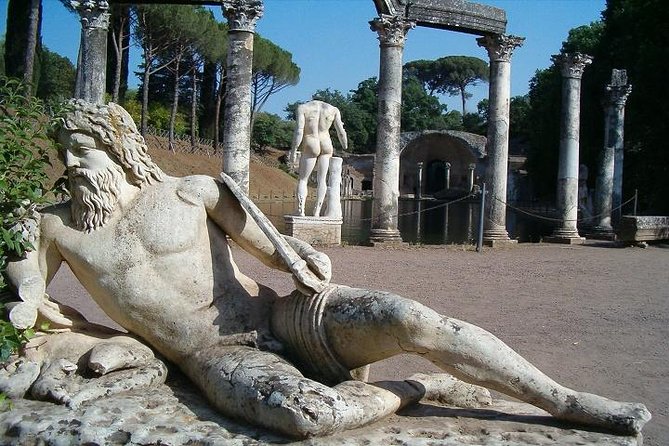 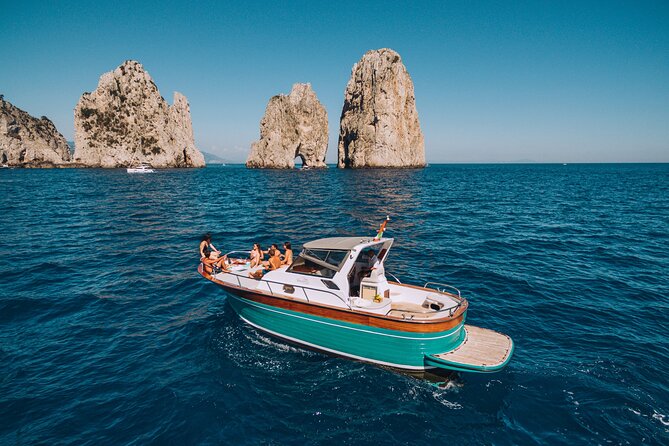 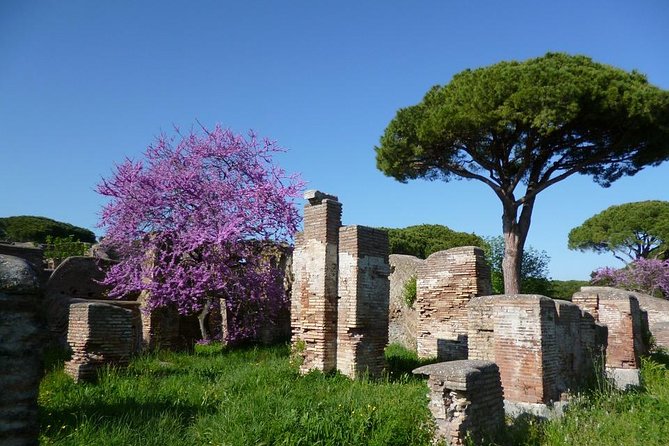 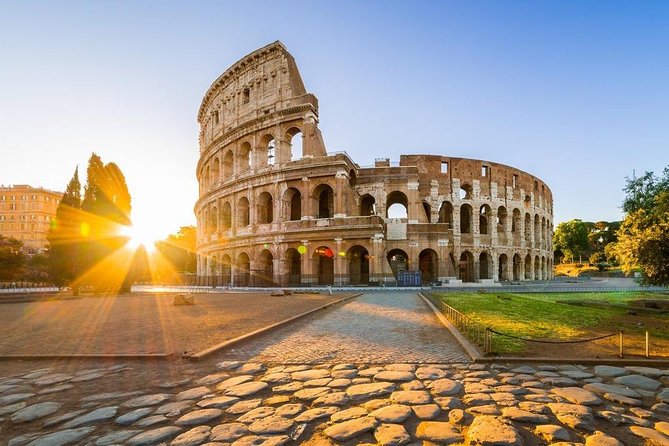 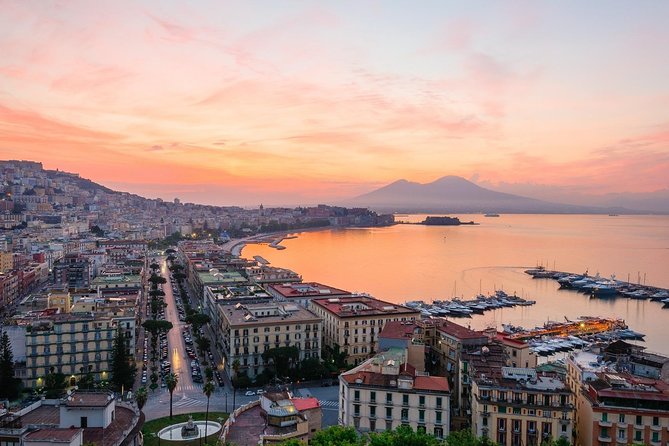 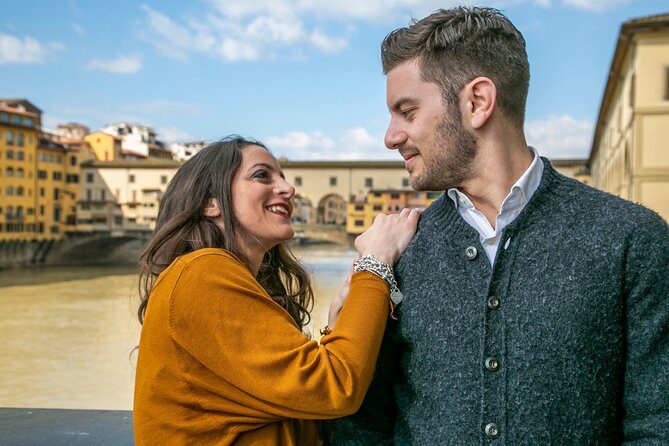