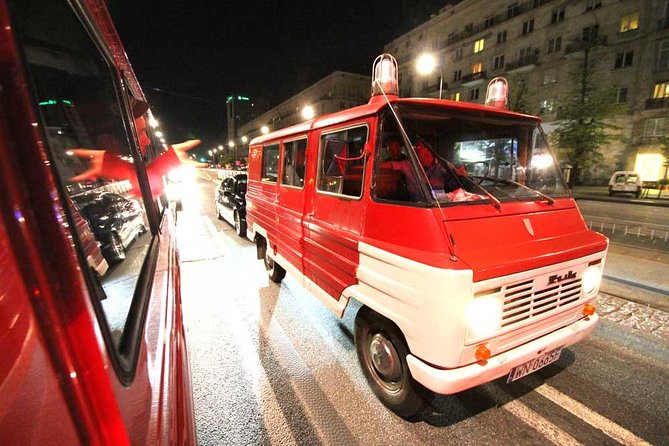 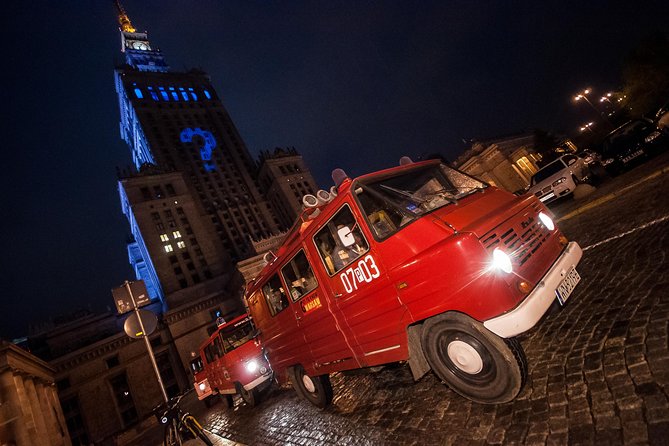 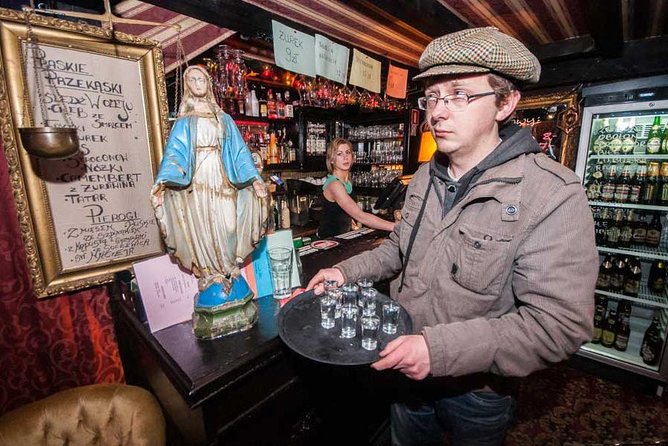 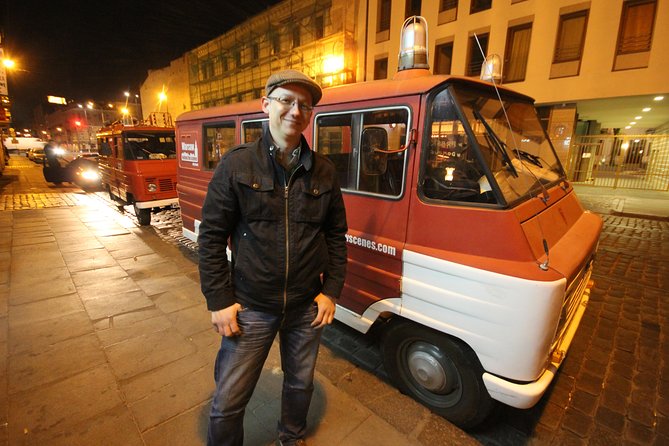 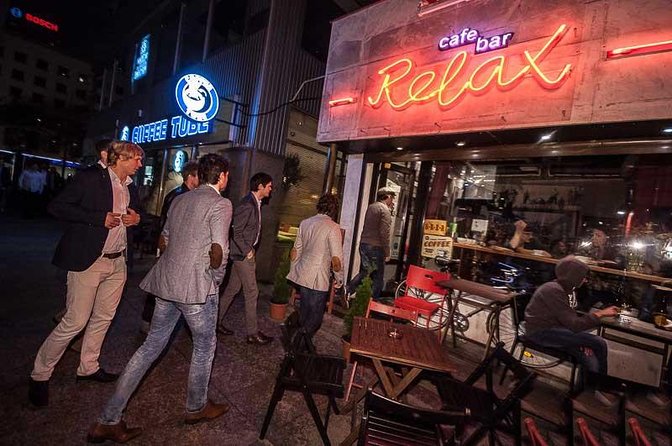 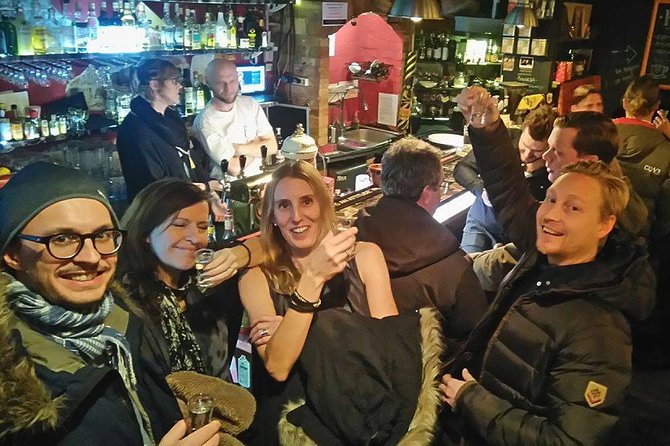 Combine an easy approach (suitable for the evening hours) city sightseeing with visits to Warsaw’s local pubs on this 3 hours night tour. Your guide will pick you up with a communist minibus and let you experience a less touristy Warsaw together with three pubs, where you will feel an authentic Warsaw’s nightlife. See the communist city centre, Praga district, Vistula River, and many other symbols of Warsaw together with interesting stories and anecdotes. Three vodka shots are included in the tour price.The concept of this tour is to join city sightseeing with getting to know Warsaw’s nightlife and drinks - it’s a perfect combination for those, who don’t have time for, or don’t want to do, the daytime tours. you will get to know Warsaw but in a lighter way suitable for night hours. Experience this city at night to try to understand it while looking at it from another angle or just enjoy your time while your guide takes care of your needs!

Organised by Warsaw Behind the Scenes 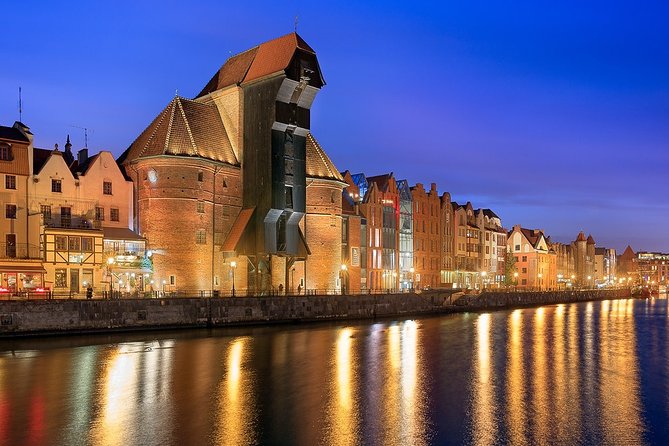 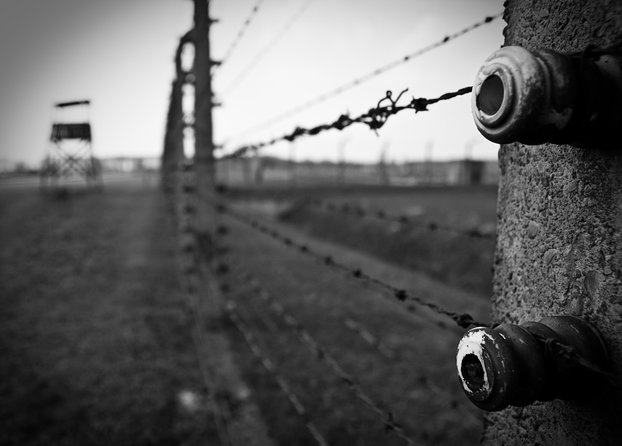 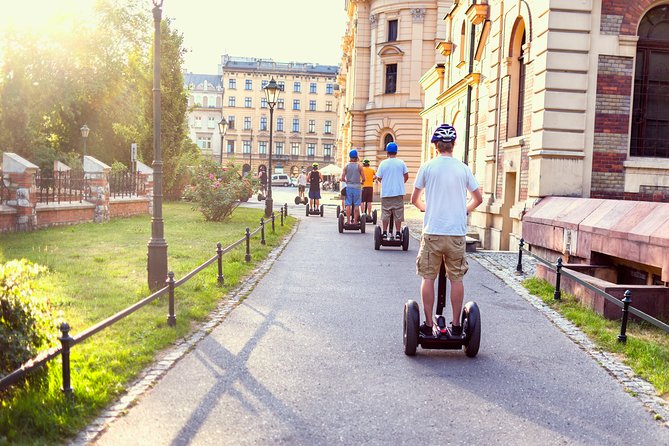 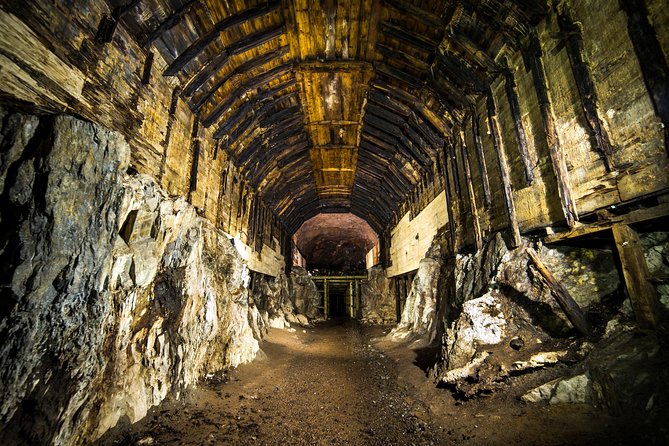 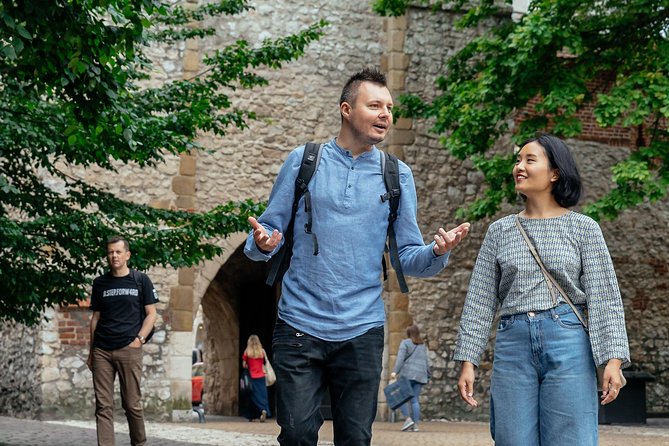 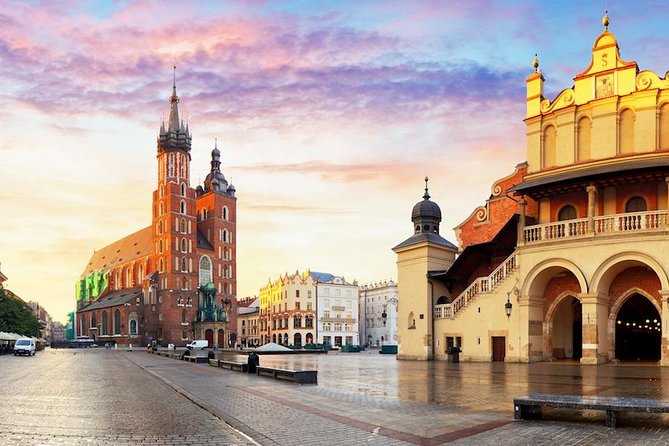 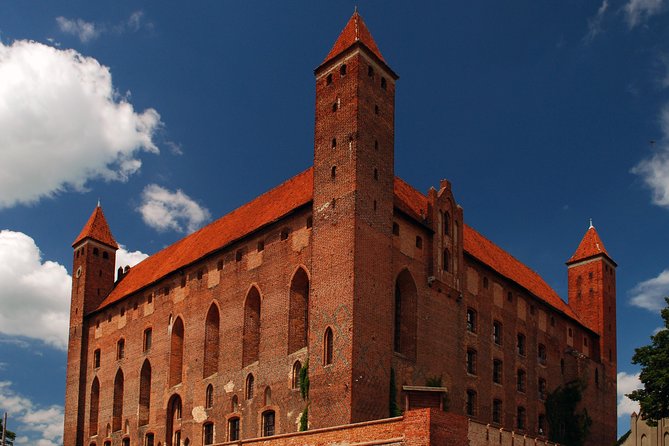 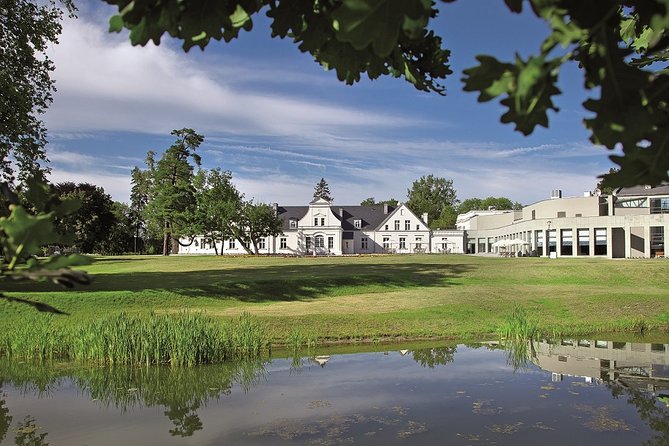 In 10 days around Poland - by train, with hotels and local tours 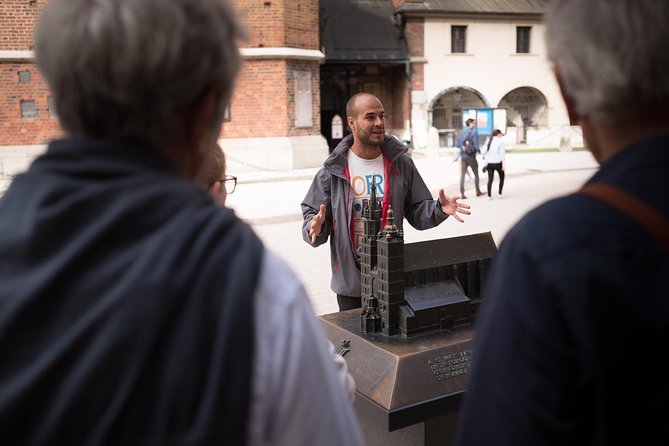 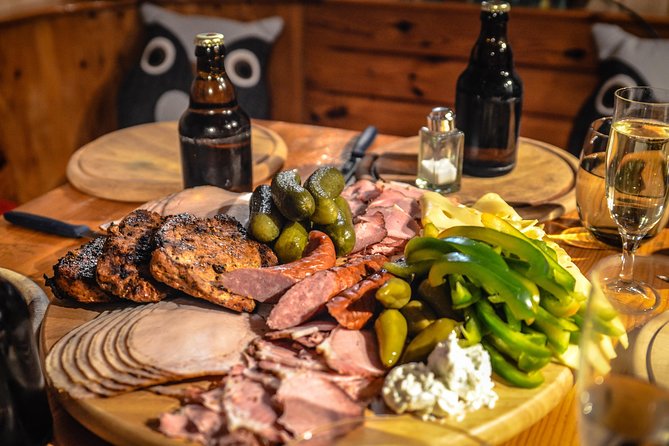 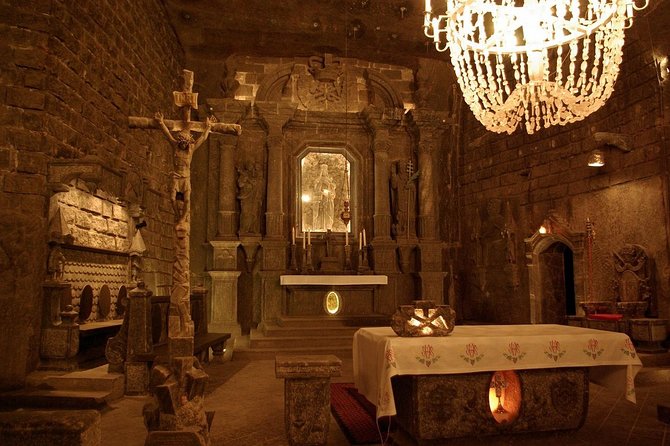 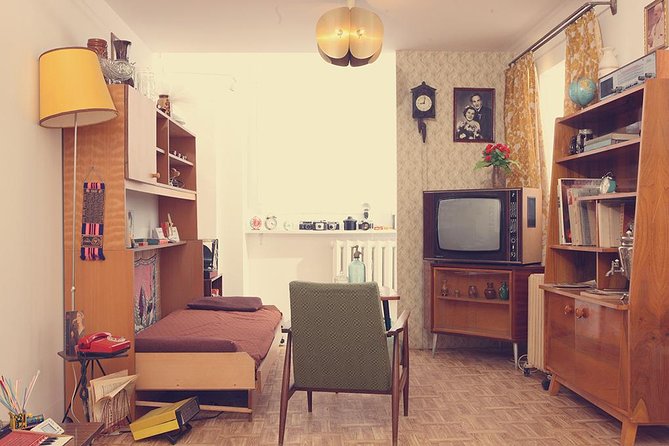 Skip the Line: Museum of Life Under Communism Ticket 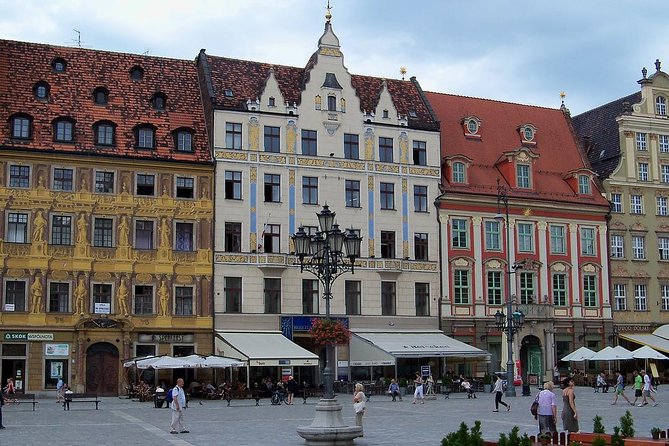 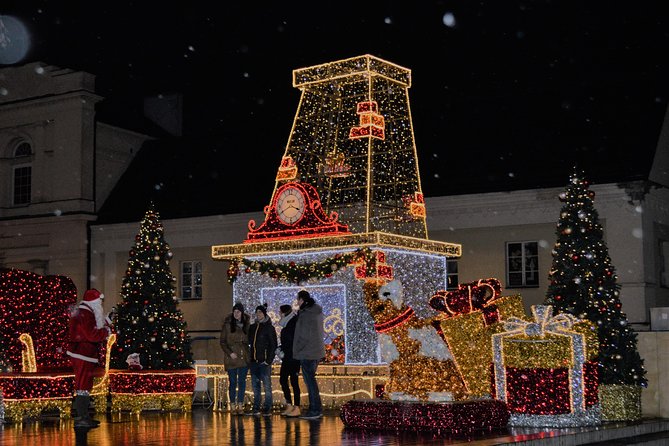 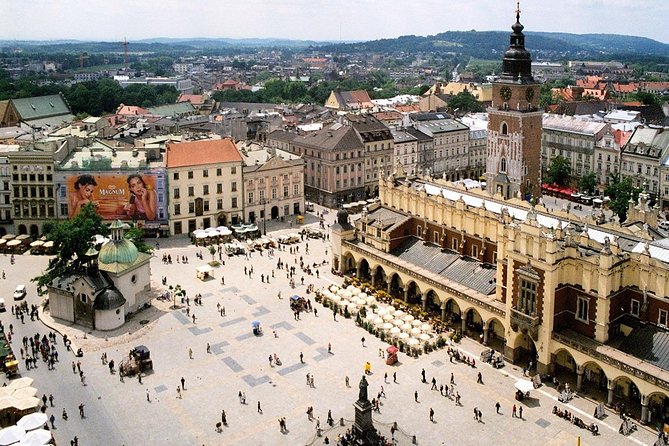 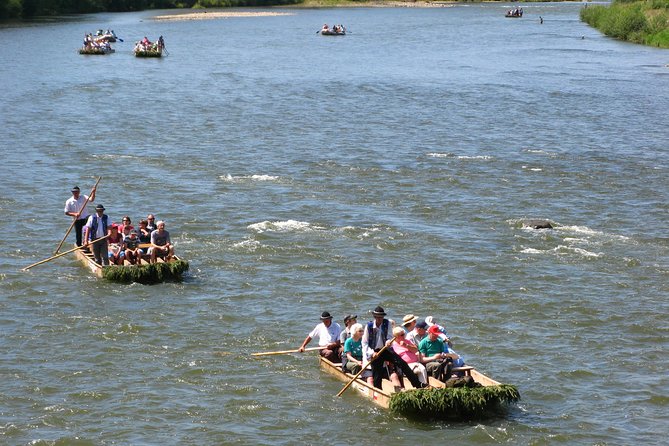 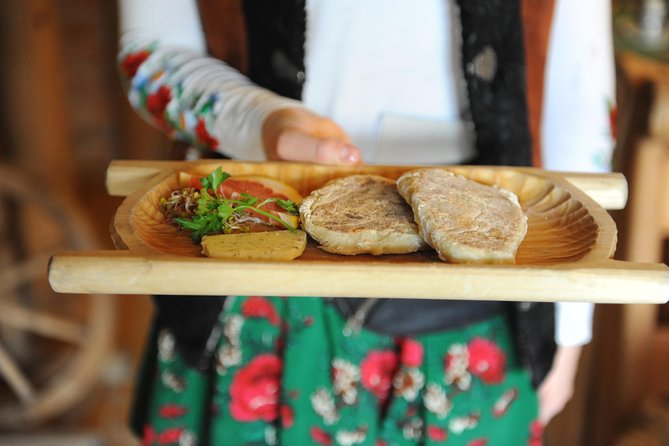 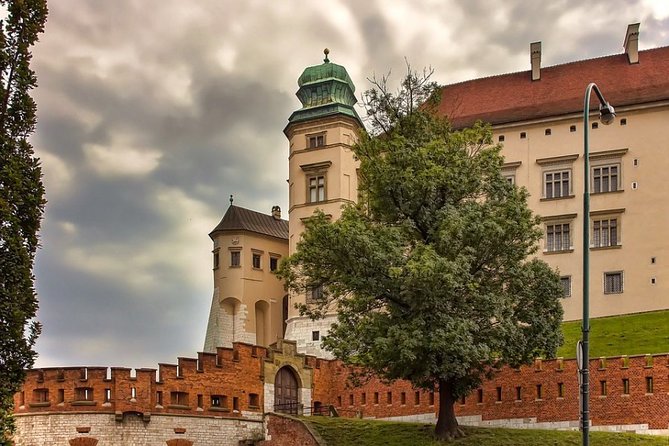 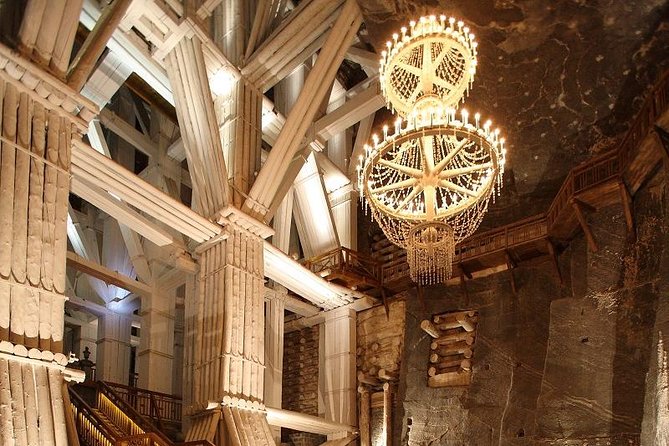 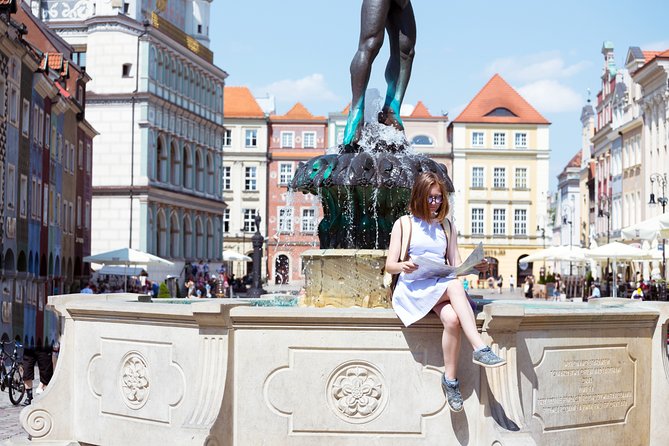 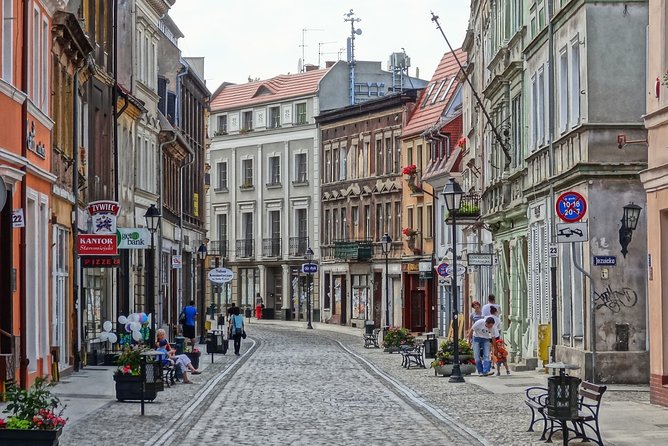 Private tour of the best of Bydgoszcz - Sightseeing, Food & Culture with a local 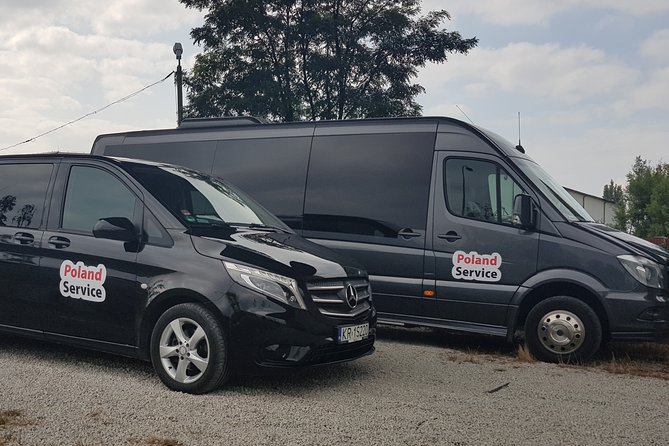 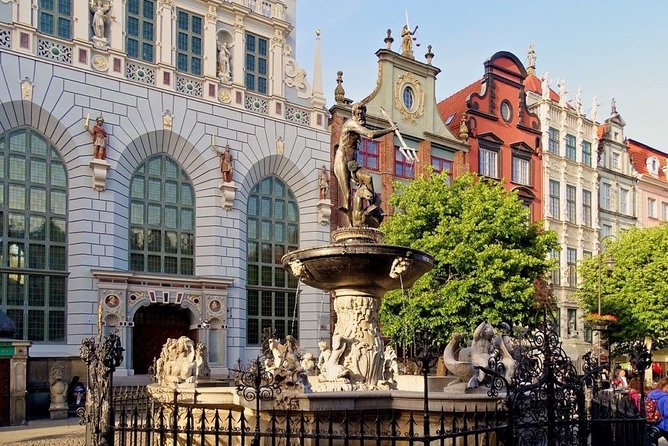 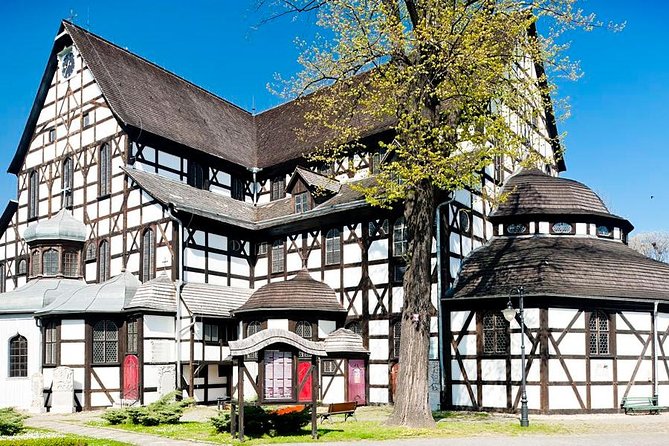